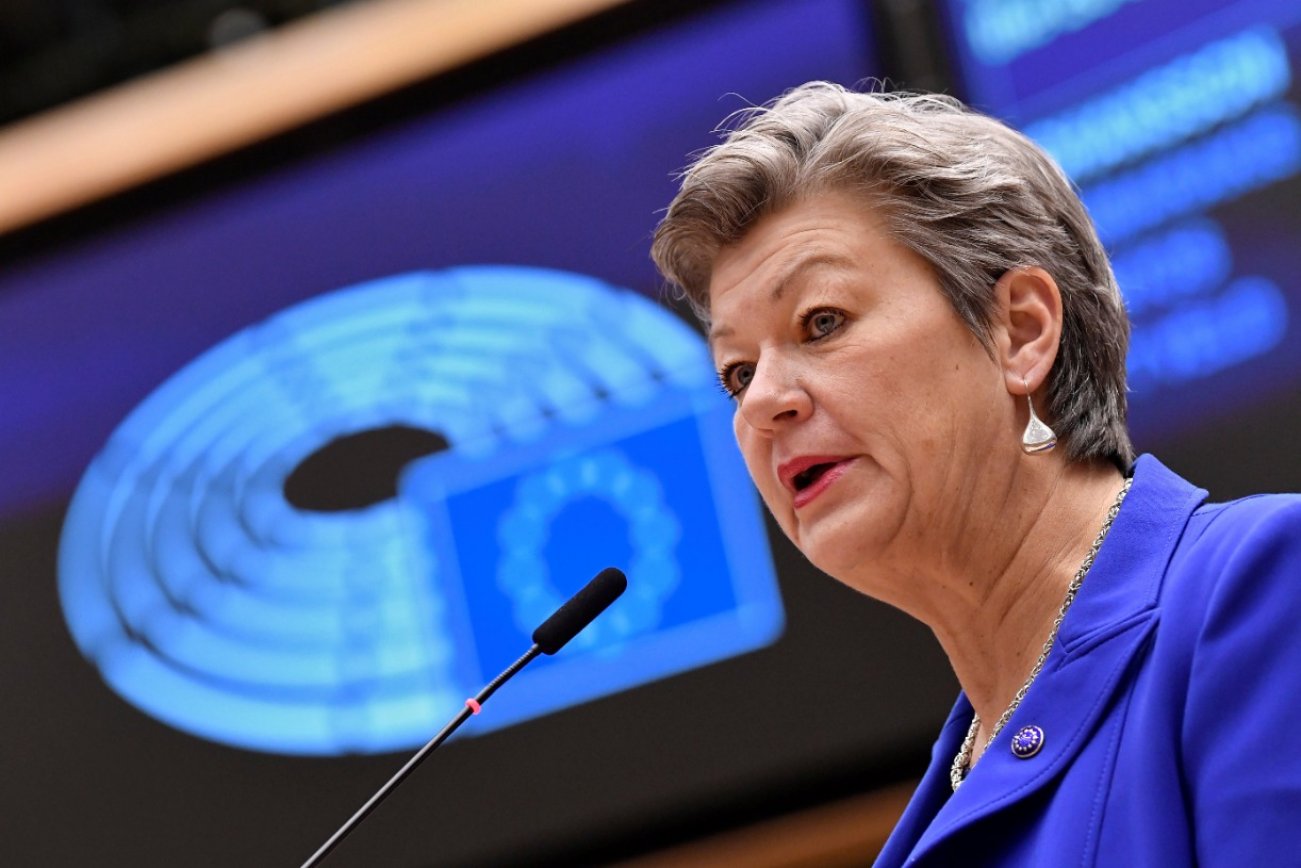 The EU and AstraZeneca have publicly fallen out over delays to the EU’s order of COVID vaccines, which the manufacturer expects to be 60% lower than expected this spring.

It’s been a rollercoaster week for the Oxford-AstraZeneca vaccine, which has been authorised for use in the EU while simultaneously being at the heart two high-profile European disputes.

The EU and AstraZeneca have publicly fallen out over delays to the EU’s order of COVID vaccines, which the manufacturer expects to be 60% lower than expected this spring. As Aditya Goenka, Professor of Economics at the University of Birmingham, explains, this has been compounded by other supply woes, leaving the bloc short on doses and unable to speed up its already slow rollout.

Specifically, it’s problems at a vaccine-production site in Belgium that have left Europe with this shortfall, say supply-chain experts Liz Breen and Sarah Schiffling, who then go on to explore the various issues that can hamper COVID vaccine production and what can be done to get around them.

One way of preventing these sorts of issues making a big dent in global supplies is to run a number of production site simultaneously. This is exactly what AstraZeneca is doing, and really is the crux of the issue. EU leaders think Europe’s supplies should be topped up from factories elsewhere – namely, the UK. British ministers have declared that the UK’s supplies shouldn’t be disrupted.

The decision by the European Medicines Agency to authorise the Oxford-AstraZeneca vaccine has further intensified the issue. Production hold-ups will now have an actual rather than theoretical effect on Europe’s vaccine rollout.

But while authorisation was being finalised, Germany suggested that it might limit the use of the Oxford-AstraZeneca vaccine to under-65s due to the lack of data on efficacy in older age groups. This issue has been known about for a while, writes Paul Hunter, Professor of Medicine at the University of East Anglia, and isn’t ideal. But it also shouldn’t be a cause for concern.

Although immunity is weaker in older people, it doesn’t fall off a cliff with age – the vaccine works well enough in younger people, so should have a good protective effect in older citizens. Data also shows the vaccine stimulates similar levels of antibodies in people, regardless of age.

The other big story this week has been the threat posed by the more infectious strains of the coronavirus in the UK, South Africa and Brazil, which are driving up cases, hospitalisations and deaths.

Willem Hanekom and Tulio de Oliveira were involved in discovering the South African variant. As they explain, these new versions of the virus carry mutations on their spike proteins, the key parts that the viruses use to infect cells. These outer parts of the viral structure are also what vaccines target, therefore there’s some concern that vaccines will be less effective against them. Lab tests have shown that antibodies generated by current vaccines aren’t as good at neutralising these versions of the virus.

This, though, isn’t yet a cause for concern, says Sarah Caddy, a virologist at the University of Cambridge. Other parts of the immune response – B cells and T cells – will still supplement the effects of antibodies. And for now, these antibodies are probably still “good” at fighting the virus, just not “excellent”. Our vaccines haven’t been rendered useless.

Nevertheless, precautions need to be taken. Moderna has pledged to create an updated booster of its vaccine that is fully effective against newer strains of the virus.