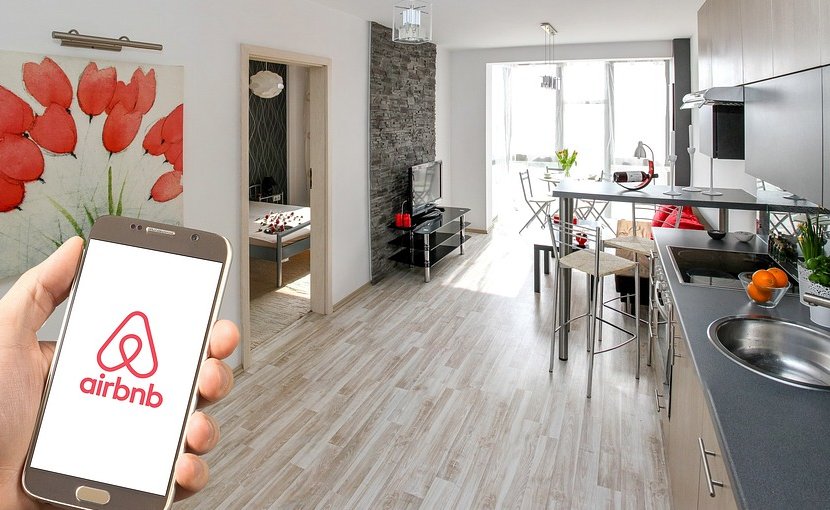 According to new research, the presence of an Airbnb property can actually contribute to an increase in housing prices and rental rates in a local neighborhood. But it depends on where the property is located.

The research study to be published in the February issue of the INFORMS journal Marketing Science, titled “The Effect of Home-Sharing on House Prices and Rents: Evidence from Airbnb,” is authored by Kyle Barron of the National Bureau of Economic Research; Edward Kung of California State University; and Davide Proserpio of the University of Southern California.

“Home-sharing has been the subject of its share of criticism,” said Proserpio. “Critics have alleged that home-sharing platforms such as Airbnb raise the cost of living for local renters while primarily benefitting local landlords and nonresident tourists. But whether home-sharing increases housing costs for local residents is an empirical question.”

The researchers used data from all U.S. properties listed on Airbnb, the world’s largest home-sharing platform, pulling it from public-facing pages on the Airbnb website between 2012 and the end of 2016. Researchers also used Zillow, a website that focuses on residential real estate transactions, to obtain house price and rental rate indices. All data was analyzed down to the zip code-year-month level of detail.

“Ultimately, we found that the number of Airbnb listings in some zip codes were positively associated with both property price increases and rental rates,” said Kung. “Concerns about the effect of Airbnb on the housing market do not appear unfounded. But more research is needed into the long-run effects on the housing supply.”