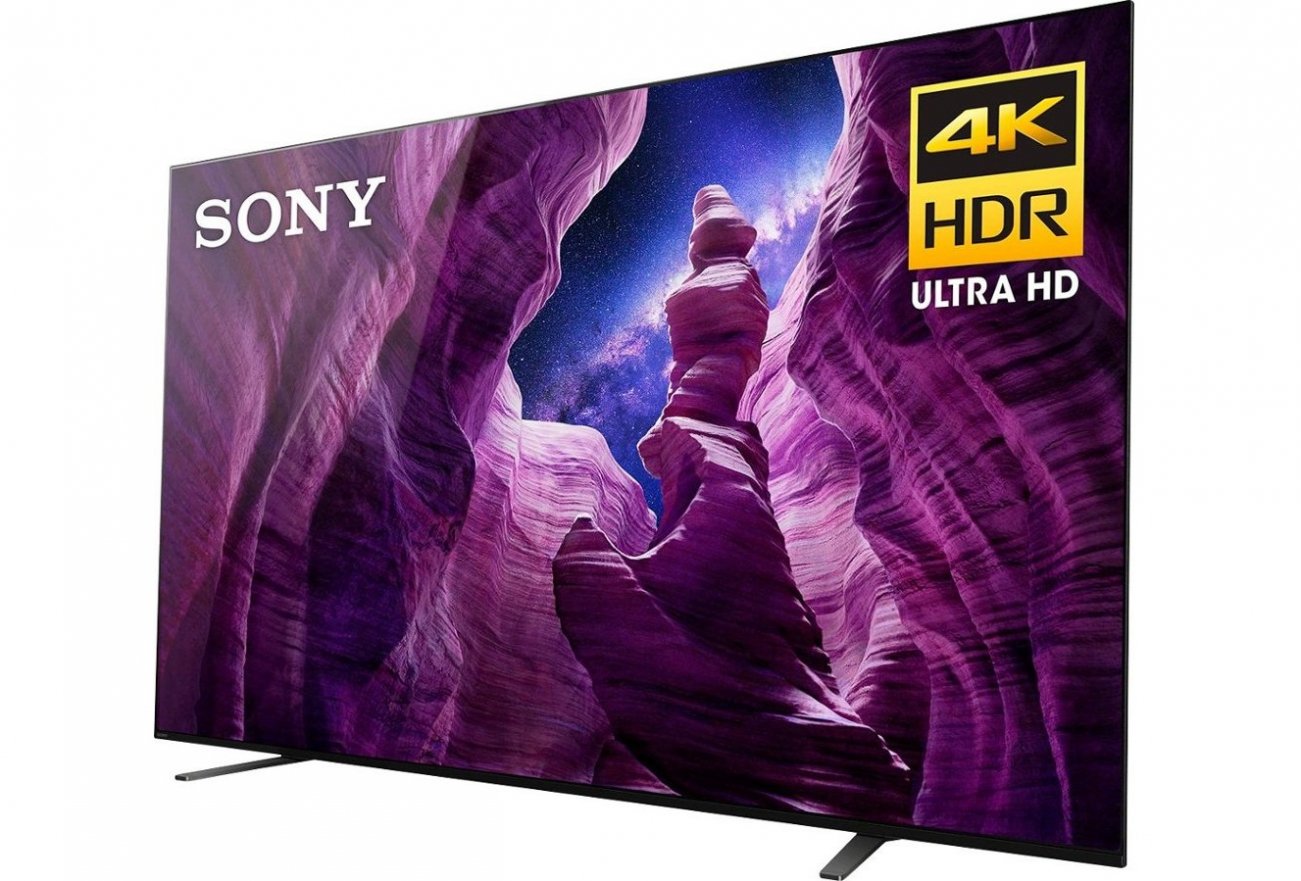 Throughout the era of HDTV, different technologies have gained ascendency at different times. In the early days, there was plasma, which competed with such offerings as rear-projection and LED.

In recent years, TVs have gotten bigger and better. The days of small, boxy CRT TVs are long over, and the home experience for movies, sports and gaming is by a safe distance the best it has ever been.

Throughout the era of HDTV, different technologies have gained ascendency at different times. In the early days, there was plasma, which competed with such offerings as rear-projection and LED.

More recently, the two main formats for HDTV technology, at least for the highest-end models, have been OLED and QLED, with different manufacturers backing each one. But newer technologies are beginning to emerge, as seen in the TVs unveiled at CES back in January for the TVs that will arrive on the market in 2021.

“Organic light emitting diodes (OLEDs) offer great promise in displays of all sizes and shapes in both commercial and home lighting solutions,” the OLED Association says on its website. “OLEDs, or organic electro-luminescent (OEL) devices as some call them, are already in use as mobile phone, VR, TV, Tablet and Wearable displays. In addition, OLED technology lends itself to innovative solid-state lighting, as well as flexible lighting solutions and flexible displays, even displays based on organic TFTs. Several foldable mobile devices have been prototyped and will soon reach the market.”

“OLED isn’t a new technology; far from it. It first arrived on the scene in 1987, with Kodak developing it for their digital cameras,” LG says on its web page about the history of OLED. “Little did anybody know that what Kodak had created would bring about so many exciting possibilities in the world of television.”

OLED screens are used in a growing number of products, including, soon, airplane entertainment displays. The first OLED TV to reach the market was the XEL-1, which was released by Sony in 2008, and in the years that OLED has become a major TV technology, the two dominant companies in sales of it have been Sony and LG. Other companies, like Panasonic and Philips, have also put out OLED TVs of late.

QLED is different from OLED, in that it stands for “quantum dot display.” When the QLED Alliance launched in 2017, Liu Junguang, Samsung Electronics’ Vice President of Visual Display Business, explained how it worked, according to a Samsung press release at the time.

“Because Quantum dots use inorganic materials, our displays can provide the utmost display quality without problems that leave marks on the screen, such as burn-in, or affect the lifespan of the product,” Liu said. “It is the most suitable material for making displays . . .  2017 is going to be the year when the global TV manufacturers works together to promote the QLED TV market.”

Samsung is the brand most associated with QLED TVs, while such companies as Hisense and TCL joining Samsung in the QLED Alliance. Vizio makes QLED-like TVs that it calls “Quantum,” although Vizio released its first  OLED TV in 2020.

So what is Mini-LED? The technology, and its even smaller cousin MicroLED, is used for all types of products, from watches to TV walls.

“Micro-LED (also known as mLED or µLED) is a display technology that is based on tiny (hence, micro) LED devices that are used to directly create color pixels,” Micro-LED.info explained it. “Micro-LED displays have the potential to create highly efficient and great looking flexible displays, to challenge the current high-end OLED displays.”

Micro-LED has a surface similarity to MiniLED technology-wise but entails even smaller LEDs.

“Despite being similar in name, they are actually markedly different—vastly different technologically, backed by different TV manufacturers, and attached to very different asking prices,” What Hi-Fi said of the technologies. “While Mini-LED is being pitched as an affordable OLED rival for the here and now, MicroLED is a very intricate, highly expensive proposition promising to, one day, be the gold standard of TV.”

One thing important to note is that Mini-LED isn’t a full class of TV that’s the equivalent of OLED or QLED, it’s more of a type of backlight provided for the others-although MicroLED may eventually do so. Therefore, it can be used in TVs that also include OLED or QLED technology. TCL debuted the first Mini-LED-enhanced TVs back in 2019.

The new technologies were featured in TVs in a huge way at CES in January, with all sorts of major brands, including Samsung, Sony, TCL and LG, all incorporating some Mini-LED and Micro-LED elements into their 2021 TV lineups. LG, for their part, announced that they were using mini-LED tech in their new QNED TVs that arrive this year.

“To understand the improvement that more dimming zones deliver, imagine a scene with a clear night sky filled with the moon and stars,” the Techlicious explainer said of the mini-LED technology. “The dimming zone from a standard LED backlighting would provide the illumination of these heavenly bodies, but enough of the residual light from the LEDs means the black sky around them would appear more gray-ish. A TV backlit by the smaller and more precise dimming zones created by mini-LEDs would illuminate primarily just the moons and the stars, leaving the rest of the surrounding sky appropriately stygian.”

“Is mini-LED technology different enough to send the average consumer running to the store to replace a TV they currently own?” IEEE Spectrum asked. “Without actually seeing these new displays in person—the huge downside of a virtual trade show—it’s impossible to tell. My guess, however, is no. But it is different enough to make a mini-LED TV display look better on a store shelf than a non-mini-LED TV parked next to it, so it’s not surprising that everybody is jumping into this pool.”

“Mini-LED backlights are one way QLED TV makers are trying to improve this situation. It has real potential, but we’re not quite ready to declare it an OLED-killer,” Digital Trends wrote in a recent compare-and-contrast. “For now, OLED comes out on top. If a pixel isn’t getting electricity, it doesn’t produce any light and therefore stays totally black.”

Whichever technology a person chooses, there’s no doubt that the TVs of today, and tomorrow, are a massive improvement over what was available a decade ago.