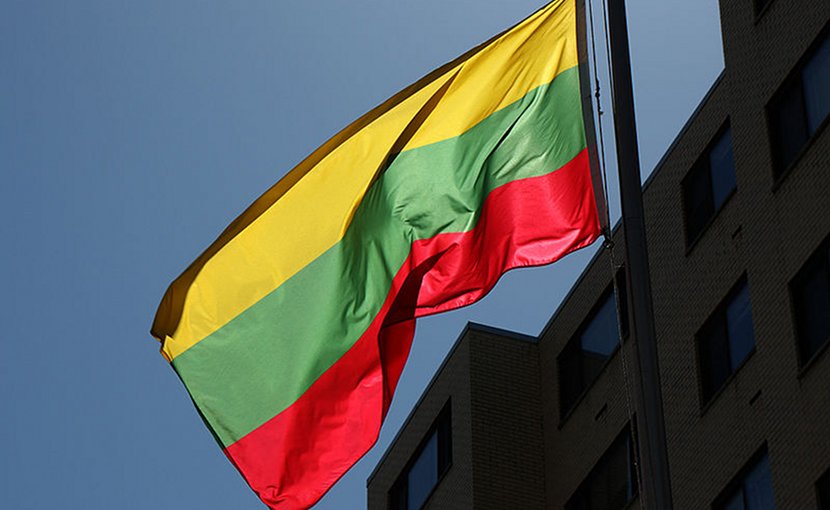 Lithuanian authorities are doing their utmost to attract young men to serve in the armed forces. Another thing is that what they do does not always bring the desired results.

Due to the unique security situation Lithuania faces, it was decided to reinstate conscription in 2015, though, frankly, in a democratic society conscription seems very anachronistic. The fact is nothing compares to highly trained and fully funded professional armed forces. However, Lithuanian authorities consider that “desperate times call for desperate measures”.

Thus, it was proclaimed that military service is duty, honor, challenges and vivid experiences. The more so, conscript soldiers are paid monthly allowances an cumulative payment after service (max total – 3123,90 euro) and their former or new employer after service will be paid 6 month subsidy (increasing chances of finding work). Even the new way of choosing conscripts was invented! The draft lists are drawn up randomly at the beginning of each year, by means of a computer program, the so called “lottery”.

The unprecedented case occurred recently. Arnas R., who had emigrated, returned to Lithuania last summer. Having no job, he decided to apply for military service himself.

He began his service on September 28. After starting his service, he got acquainted with the army procedure during the first week. He did not like such a life, routine, lacked freedom. “I could not do what I wanted,”Arnas R. later told law enforcement. “After the first two weeks of service, when all the soldiers were in quarantine, I finally decided not to serve in the army,” he explained.

A criminal case was instituted against him in accordance with Article 317 of the CC. for non-execution of the order. In court, the guy was sentenced to 20 days in custody and the sentence took effect this week.

Paradox of the Lithuanian army is that the authorities allow to serve those who want, but if they change their mind, these young people are punished. In case this particular man did not apply for military service himself, he could never be enlisted. The fortune could be on his side and the lottery could not chose him among others to be called up for duty.

Lithuania is doing what it thinks is “best” for its national defense. As a result, the decision to reinstate conscription prompted many Lithuanian youths that do not want to waste time serving in the military to leave the country. This increases the already significant amount of Lithuanian migration to the EU, which it turns undermines the country’s security in the long run.

In case a conscript so disliked to serve in the army that he chose a dungeon instead of service, the authorities should think about the situation in the armed forces instead of punishing him. It is a very odd way to convince him not to leave and attract others. The authorities, therefore, are involved in the increasing of emigration and the loss of the country’s youth, defenders, that is, the FUTURE.