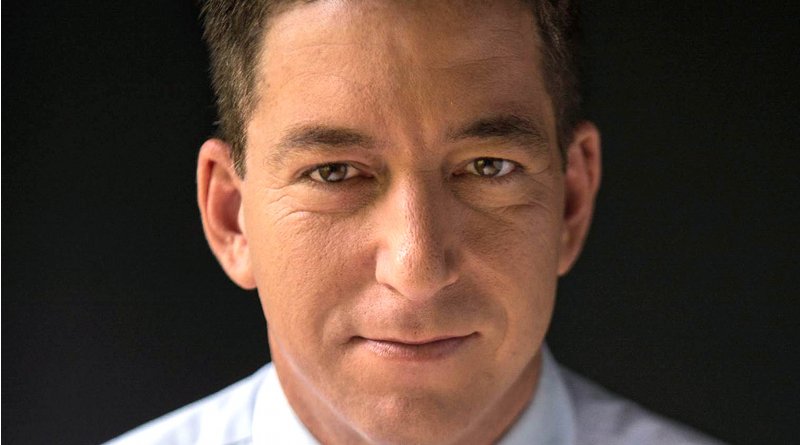 For decades, the federal government has been mounting a “War on Poverty” and even supporters find it hard to make a case for victory. The same could be said about the government’s “War on Drugs,” and the “War on Terror,” in progress since the attacks of September 11, 2001.

The mighty “intelligence community,” including the NSA, CIA and FBI, failed to stop a group of terrorists operating out of caves in Afghanistan. Despite advance knowledge of his planning, the FBI failed to stop Maj. Nidal Hasan’s mass murder at Fort Hood in 2009, an attack the Obama administration called “workplace violence,” not even “gun violence.” In the wake of the 2020 election and Capitol riot of January 6, demands are surging to brand more activities as terrorism. Journalist Glenn Greenwald finds the campaign troubling.

The new domestic war on terror is driven by a radical expansion of the meaning of “incitement to violence” and “accompanied by viral-on-social-media pleas that one work with the FBI to turn in one’s fellow citizens (See Something, Say Something!) and demands for a new system of domestic surveillance.” Underlying the war are “are immediate insinuations that anyone questioning any of this must, by virtue of these doubts, harbor sympathy for the Terrorists and their neo-Nazi, white supremacist ideology.”

According to Greenwald, if speech is classified as “incitement to violence” despite not explicitly advocating violence, “it will sweep up any political speech which those wielding this term wish it to encompass. No political speech will be safe from this term when interpreted and applied so broadly and carelessly.” The new war on terror is coming, Greenwald warns, and “the only thing that is in doubt is how much opposition they will encounter from those who value basic civic rights more than the fears of one another being deliberately cultivated within us.”

In 2013, Glenn Greenwald was a co-founder of The Intercept but resigned last year after the site refused to publish one of his articles, “unless I remove all sections critical of Democratic presidential candidate Joe Biden, the candidate vehemently supported by all New-York-based Intercept editors involved in this effort at suppression.” The “pathologies, illiberalism, and repressive mentality” that led to censorship at his own publication have now “contaminated virtually every mainstream center-left political organization, academic institution, and newsroom.” For his part, Greenwald will not accept any situation that forces him to submit his journalism and right of free expression to “suffocating constraints and dogmatic dictates.”