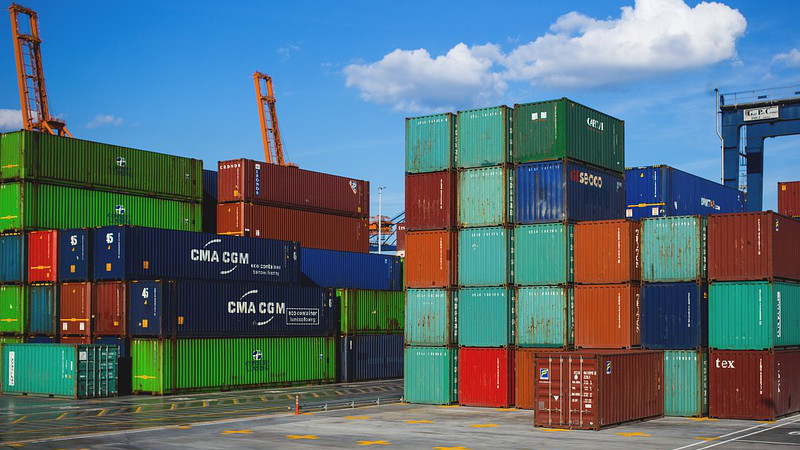 Indonesia and the European Union are also in the middle of negotiating the Indonesia–EU Comprehensive Economic Partnership Agreement (IEU-CEPA). The two economies began talks in 2016 and the tenth round of negotiations was scheduled for March 2020 before being postponed due to the COVID-19 pandemic. This agreement is expected to erase many existing trade barriers but unfortunately will no longer apply to trade with the United Kingdom.

The United Kingdom’s detachment from the European Union gives it the freedom to negotiate its own trade deals. According to UK International Trade Secretary Liz Truss, in under two years the United Kingdom has formed agreements with 62 countries, indicating its flexibility and independence in concluding trade deals much faster than the European Union.

There is a significant opportunity for Indonesia to increase its exports across a range of goods where it wields a stronger advantage. The greatest potential is in palm oils and natural rubbers. Palm oil has the largest absolute difference between potential and actual exports in value terms and an agreement could present an opportunity to ramp up additional exports. The biggest current palm oil exporters to the United Kingdom are other European countries, trading under no tariffs, while Indonesia faces a tariff rate of 9.3 per cent. Data processing machines, broken rice and papayas are also ripe for export diversification. Data processing machines have a particularly high demand potential in the United Kingdom.

A constant-market-share analysis between Indonesian and UK trade data also shows greater potential for expanding trade in tissues, footwear, wooden construction material, cocoa butter, and cooking fats and oils. This is based on the bilateral pattern of trade over the last five years and takes into account competitiveness, ability to adapt to the domestic market and local demand.

Indonesia will face tough competition trying to break into the UK market. Turkey and Italy currently compete for the UK market for tissues. Belgium and the Netherlands control a significant proportion of the UK footwear market. And Poland and China lead in exports of wooden construction material.

Indonesia has initiated discussions with the United Kingdom on the JTR with the aim of establishing a strong bilateral trade agreement. In the most recent discussions, the two countries agreed on ten potential focus sectors: education, agriculture, food and beverages, health and pharmaceuticals, technology, infrastructure and transportation, wooden products, renewable energy, white-collar services, and the creative economy. Both parties agreed to finalise and sign the JTR report in January 2021 and to identify next steps once the JTR is signed.

Indonesia needs to ensure that the country’s eminent commodities are included in the agreement under principles of mutualism to the benefit of both parties. Indonesia will then need to map out a strategy on how to make the most of the agreement, particularly around raising business awareness and ensuring the quality of exports as well as imports. It is also important that both parties discuss persistent barriers to trade and investment links, including transportation costs, market preferences, production capacity and product quality.

It is crucial that any UK–Indonesia economic partnership supports a dynamic, competitive and progressive trading relationship.

*About the author: Nopriyanto Hady Suhanda is an analyst at the Center for Regional and Bilateral Policy, Fiscal Policy Agency, the Ministry of Finance, Indonesia. The views expressed in this article are the author’s own and do not necessarily reflect those of any government institution or organisation.