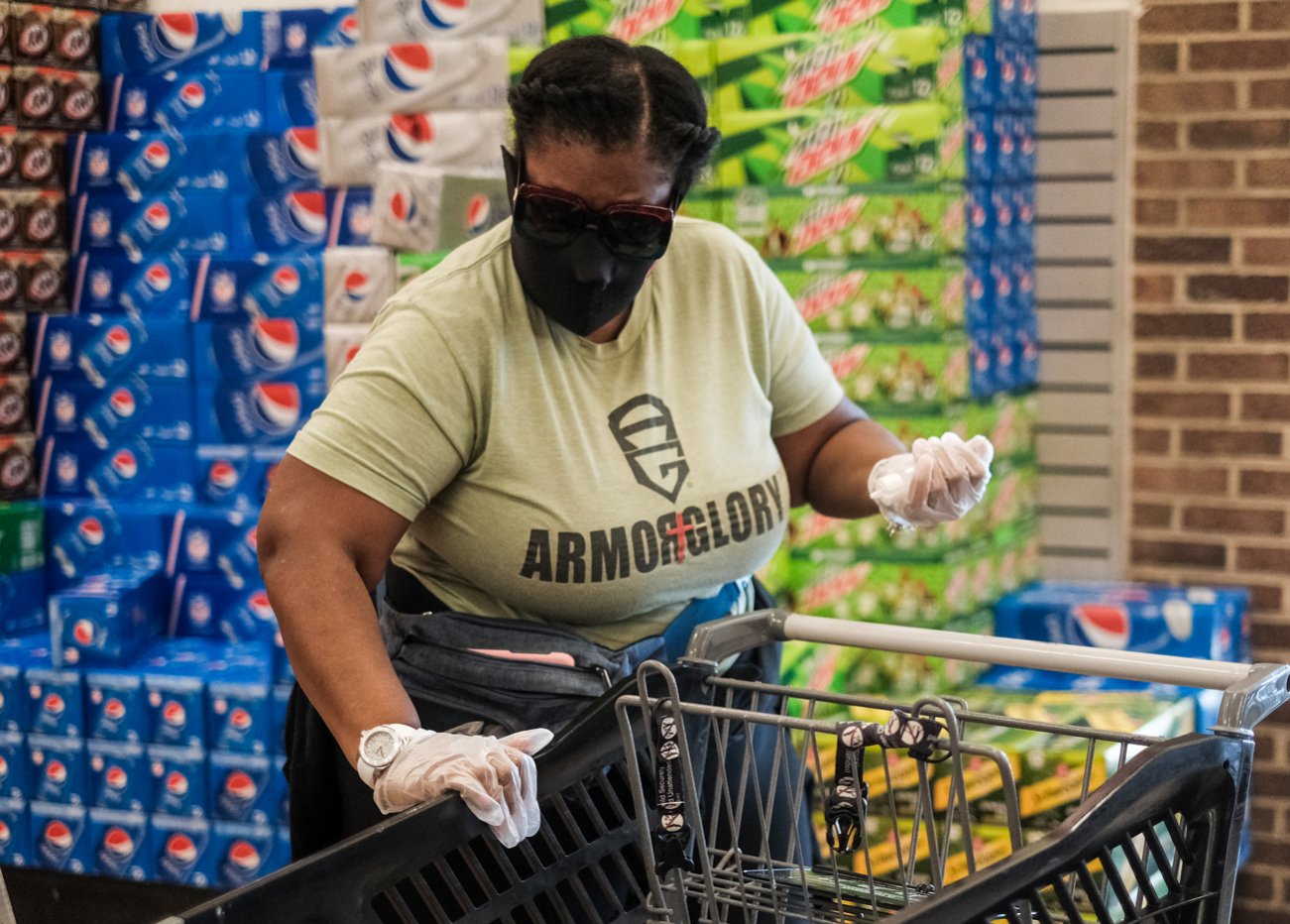 Even before the winter months, Americans with a high school education or less experienced high unemployment compared to workers with a bachelor’s degree during the pandemic.

President Joe Biden’s administration inherited a drowning economy drenched in debt and towering unemployment levels triggered by the coronavirus pandemic. But Biden’s team may have another crisis to handle, as data shows that Americans with less education have experienced brutal job losses that are unlikely to recover until the virus is squashed.

Recent Labor Department data revealed that unemployment soared in every industry since the virus cannoned the globe—though jobs have seen a slow recovery for Americans as first-time unemployment claims slightly dropped to 847,000 last week—but a new analysis conducted by The Washington Post indicated that lower-education workers haven’t experienced the same growth ever since winter hit.

According to the report that analyzed Labor Department data, in December 2019, 53 percent of Americans ages twenty-five and over who have a high school diploma or less were employed. But just a year later, in December 2020, the figure dropped by nearly five percent. “that means that one out of every 20 has lost employment in the past year,” the Post’s Alyssa Fowers wrote.

Labor economists suggested that the less-educated group suffered the losses since these workers tend to fill jobs that require face-to-face interactions, industries that had to halt operations and lay off workers due to the deadly disease, like construction, restaurants and hospitality.

“In every recession since the 1960s at least, lower-educated workers have been hit harder than other workers. Some of this is because they tend to work in industries like construction that cut the most in a downturn. Another reason is that less-educated workers often (but not always) fill jobs that require less training—so when the economy comes back, it will be relatively easy to rehire someone to fill the slot. In contrast, employers want to hang on to workers with really specialized skills,” David Card, an economics professor at the University of California, Berkeley, said.

But even before the winter months, Americans with a high school education or less experienced high unemployment compared to workers with a bachelor’s degree during the pandemic. Prior to the crises, there was a 2.2 percent margin between the unemployment rate for workers with a high school diploma or less and a bachelor’s degree, according to a U.S. Bureau of Labor Statistics analysis. The gap jumped by 8.8 percent in May 2020.

Economists have offered a number of economic initiatives that can be taken to more immediately soothe the reversed recovery for less-educated workers, like eviction moratoriums and expanded unemployment insurance programs—both of which have been proposed in Biden’s newest coronavirus relief plan. But a full-blown recovery for less-educated workers is solely dependent upon the public health crisis ending and Americans getting vaccinated.

“In the short term continuation of the generous [unemployment insurance] extensions and expansions are probably most helpful in terms of economic policy as such,” Stan Veuger, a resident scholar in economic policy studies at the American Enterprise Institute, said. “But both in the short and long term, there is nothing more important than rapid deployment of the vaccine and bringing the public-health crisis to an end.”

And to cross the finish line and ultimately bring the country back to normal, which would, in turn, provide significant relief for Americans with a high school diploma or less, Veuger said it is “appropriate” to spend more federal funds on economic measures like jobless benefits and “general-revenue support” for state and local governments.

“I think it is appropriate to spend more money on bringing an end to the pandemic; on the extended [and] expanded [unemployment insurance] programs that have been in place but will expire [reasonably] soon; to provide some general-revenue support to state and local governments; and to smoothen the transition of the housing back to normal, away from the various moratoria that have been implemented,” Veuger said.