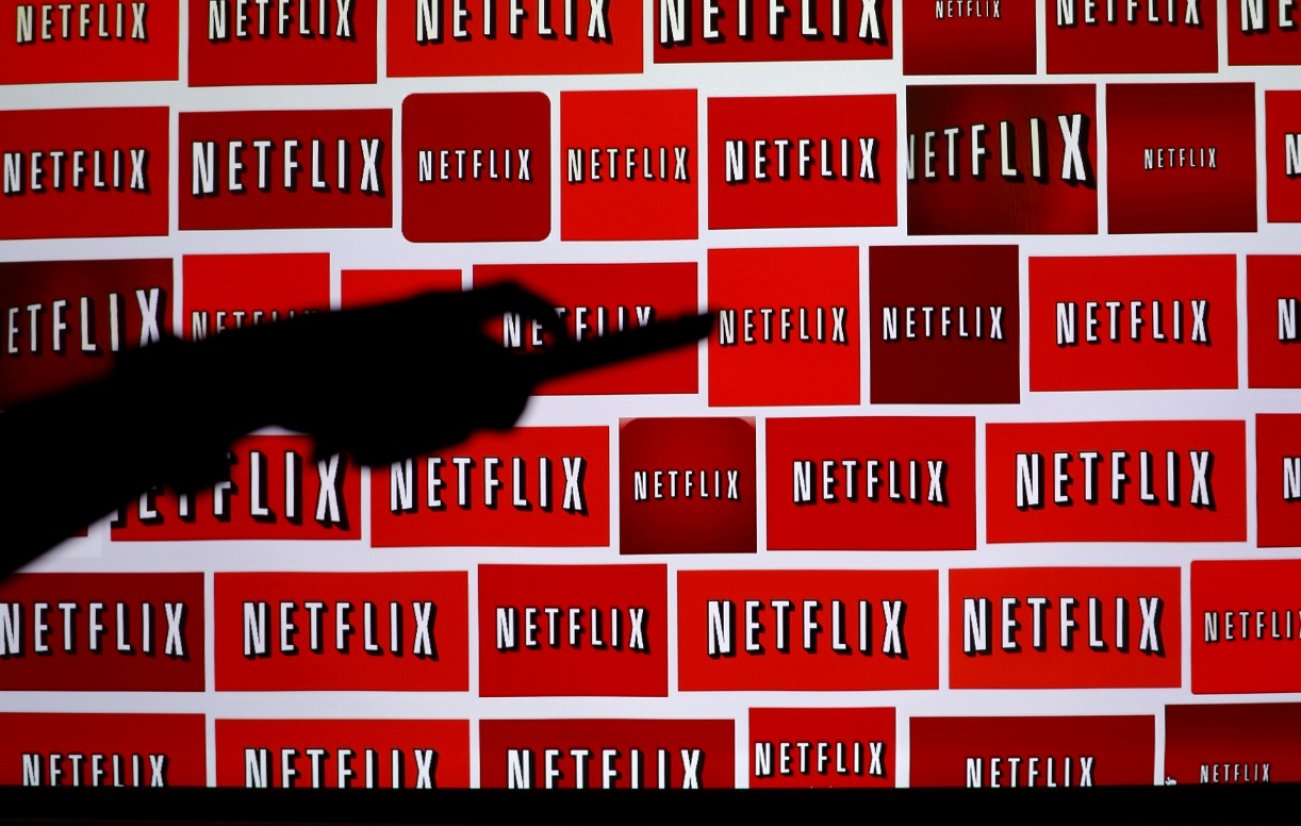 In terms of total gigabytes consumed in home, streaming boxes and sticks took up the most, with 32 percent, followed by smart TVs and gaming consoles, both with 23 percent. PCs took up 11 percent and tablets 4 percent.

The coronavirus pandemic had a massive effect on consumer habits, especially with customers stuck at home for long stretches. And perhaps unsurprisingly, this led to a big increase in total data usage.

Comscore released data on Friday which showed that total in-home data usage by Americans increased 18 percent in 2020, compared to 2019.

The research listed different types of technologies, and how the data changed from month to month. The overall data usage, per Comscore, increased by double digits every month, but especially when the first stay-at-home orders were in place in spring.

“Throughout the COVID-19 pandemic, consumers had adapted to a modified way of life. As lockdowns had eased, data consumption growth appears to have begun to slow in comparison to the peak months in early 2020,” the report said. “Comscore will continue to monitor these changing consumption habits on its Coronavirus Insights Hub.”

In terms of total gigabytes consumed in-home, streaming boxes and sticks took up the most, with 32 percent, followed by smart TVs and gaming consoles, both with 23 percent. PCs took up 11 percent and tablets 4 percent.

“Despite the cross-device year-over-year growth in data consumption, there was not much of a shift in how data consumption was allocated across devices in 2020 versus 2019,” the report said. “With the exception of a slight shift away from gaming consoles in favor of smart TVs in 2020, households continued to consume data in very similar ways to how they did in 2019.”

The Fair Internet Report said late last year that broadband speeds in the U.S. nearly doubled in 2020, due in part to customers signing up for faster Internet due to the pandemic.