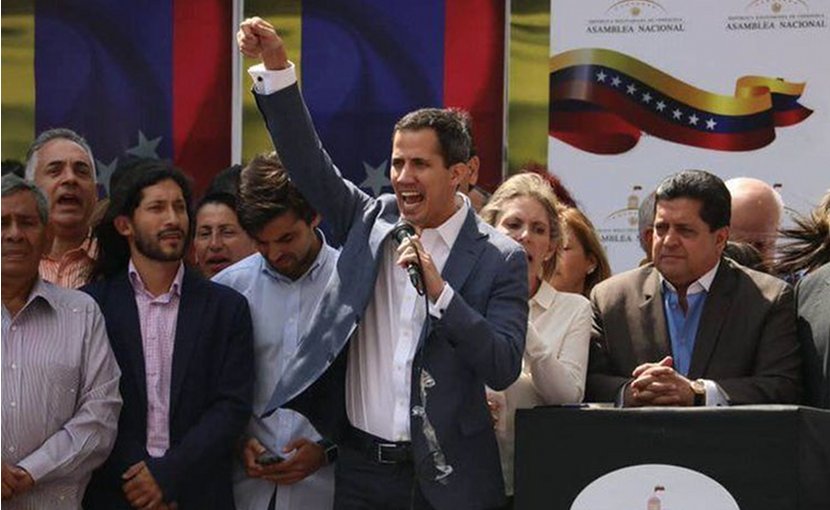 Members of the European Parliament called on the Council to unequivocally recognize Juan Guaidó as the legitimate interim President of Venezuela, and welcome the recent extension of EU sanctions.

In a resolution adopted on Thursday by 391 votes for, 114 against and 177 abstentions, MEPs state that they do not recognize the legitimacy or legality of the “fraudulent National Assembly established on 5th January, 2021 on the basis of (…) non-democratic elections”.

MEPs called on the Council and EU member states to unequivocally recognize the constitutional continuation of the 2015 legitimate National Assembly of Venezuela and the legitimate interim President of Venezuela, Juan Guaidó.

Free and fair elections are the only way forward

The only solution to the multidimensional Venezuelan crisis, which has an impact on the whole region, is a political, peaceful and democratic way forward, by way of credible, inclusive, free, fair and transparent presidential, parliamentary, regional and local elections, stressed MEPs.

They requested the unconditional and immediate release of more than 350 political prisoners and reiterate that the respect and protection of human rights in Venezuela must be fully guaranteed.

Condemning the most recent crackdown on freedom of expression and the closure of newspapers and media outlets that are not politically aligned with the Maduro regime, Parliament welcomed the recent extension of the targeted EU sanctions against 11 individuals, which do not harm the Venezuelan population.

MEPs called on the international community to disburse the amounts committed to relieve the humanitarian crisis in Venezuela, as agreed by the Donors Conference.

The article EU Parliament Calls For Guaidó To Be Recognized As Legitimate Interim President Of Venezuela appeared first on Eurasia Review.