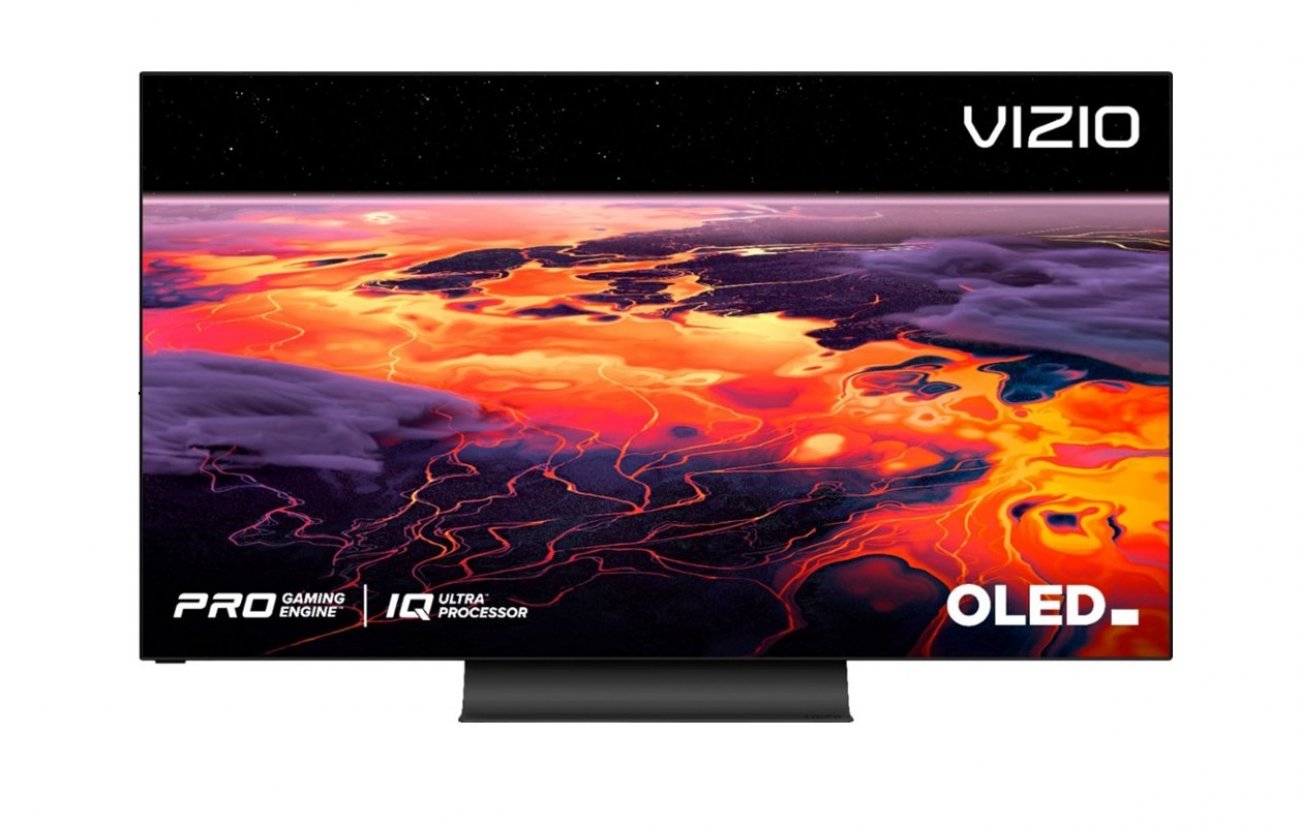 What makes these OLED panels amazing? It’s in the technology, of course.

Within the past decade, there’s no question that OLED panels have fundamentally changed the highly competitive world of HDTVs.

Today, if you’re in the market to get your hands on an HDTV with unrivaled picture quality, you really don’t have to look much beyond these next-generation displays, which were first made popular by Asian tech giants Sony and LG.

These high-end sets are known to boast fantastic picture, accurate colors, wide-angle viewing, deepest blacks, and inimitable uniformity and contrast levels. The one caveat, however, is that these panels always never came cheap, driving many potential buyers to settle on QLEDs, currently the next best option available.

Within the past year, though, the OLED market has gotten a bit more crowded thanks to new players like Vizio and Xiaomi—and with that, cheaper prices to be had for more interested consumers. No longer are you looking at spending $3K to $4K on an OLED set—these days, $2K can indeed go a long way.

So, what makes these OLED panels amazing? It’s in the technology, of course. Unlike its LED and QLED brethren, OLEDs utilize self-emissive pixels—thus, no need for any type of backlighting. When electricity passes through these pixels, which number in the millions in these HDTVs, they light up in different brilliant colors. The one most sought-after advantage is that OLED pixels can remain completely dark to produce deeper true blacks. The other advantage is no more halos or light blooms that you might see on lower-end sets.

OLED TVs also tap into additional white light to manufacture even more varied colors, which make for images that are more diverse, richer, and more accurate. Moreover, keep in mind that OLED sets can be designed slimmer and are more environmentally friendly because they use less energy than the competition that depends on backlighting.

As with most TVs that feature super-slim designs, keep in mind that the speakers are usually a conspicuous weak point. Although they are okay for everyday casual TV-watching, you should really invest in a decent soundbar to bring out that immersive, cinematic experience when watching sports and action-heavy movies.

There is, however, an even bigger risk that you take on by purchasing an OLED set—and that is that these TVs can be susceptible to image retention or burn-in. This pesky issue occurs whenever a persistent part of the image of a screen, such as a channel logo or a scoreboard from a sports game, remains as a ghostly background no matter what else is being shown on the screen. These static image elements have “worn out” certain areas of an OLED screen’s organic materials faster than the rest of the screen.

Since your wallet is already much lighter because of this sizable purchase, being unhappy would surely be an understatement if you ever got stung by one of these permanent blemishes. Since burn-in isn’t usually covered under warranty, you’ll basically have to live with this imperfection for as long as you own the TV (though you could spend thousands more to fix it).

Chances are, though, that you won’t have to deal with this issue (keep fingers crossed), and now with a cheaper price point, you can enjoy all of the picture goodness that OLEDs are known for that much more.