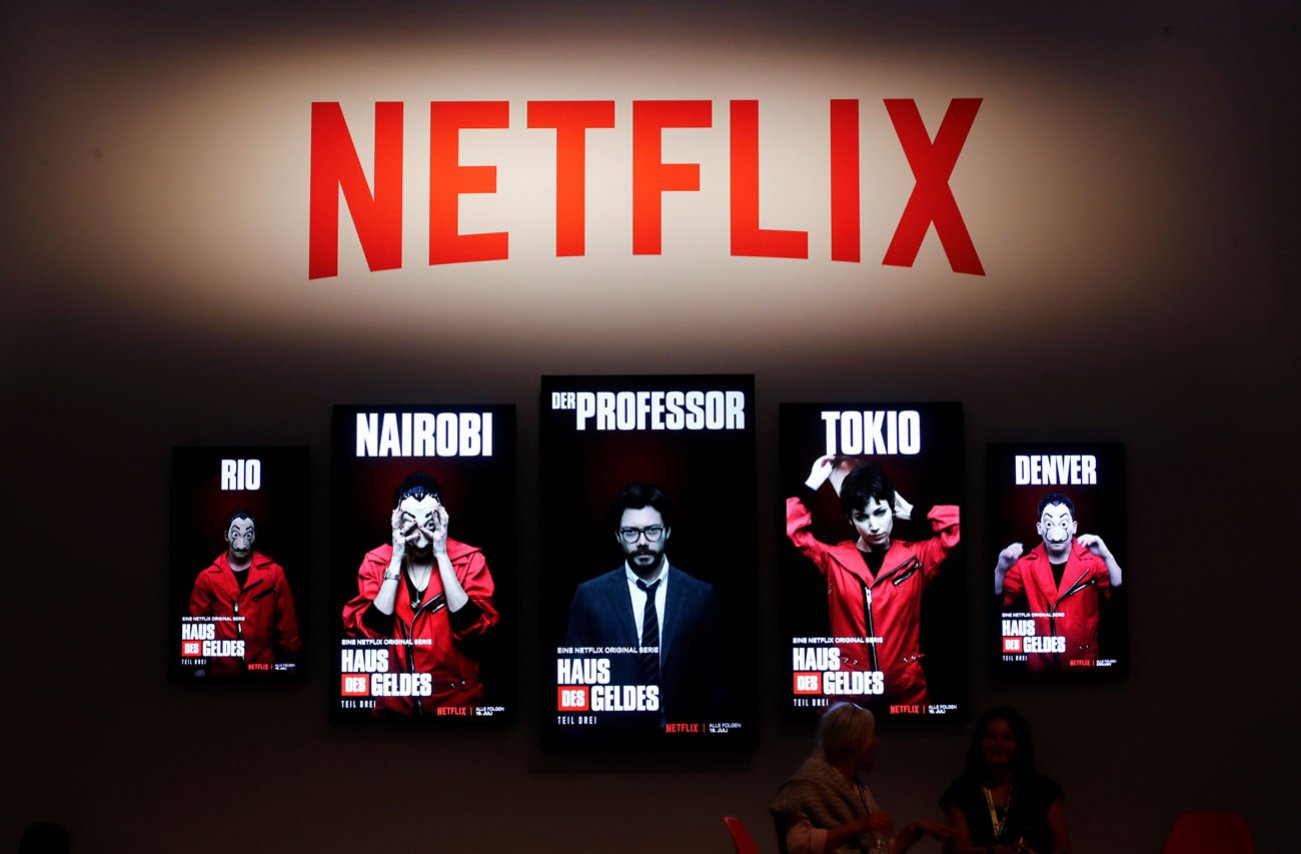 During the company’s earnings call late Tuesday, it made a surprising bit of news-Netflix will be rolling out something that sounds like a shuffle button.

Netflix had a pretty big quarter at the end of 2020. In earnings announced Tuesday, the company announced that it added 8.5 million subscribers in the last three months of the year, which put the streaming giant’s total subscriber base over two hundred million. The company posted $6.64 billion in revenue, more than a billion more than the same period the year before, while the company touted the success of several hit shows, including The Crown and Bridgerton.

During the company’s earnings call late Tuesday, it made a surprising bit of news-Netflix will be rolling out something that sounds like a shuffle button.

“We’ve had the opportunity to try and be innovative and try new mechanisms to sort of help our members in that particular state,” Greg Peters, the company’s chief operating officer and chief product officer, said on the call, per a Motley Fool transcript.

“I think an even better example of that is a new feature that we’ve been testing and we’re going to now roll out globally because it’s really working for us, where our members can basically indicate to us that they just want to skip browsing entirely, click one button and we’ll pick a title for them just to instantly play. And that’s a great mechanism that’s worked quite well for our members in that situation.”

Peters did not give this product a name, stating that “we’re going to come up with something better than that, so stand by for the specific verbiage.” On the call, Netflix CEO Reed Hastings joked that it would be called “I’m feeling lucky,” which is a name Google already uses. Much of the early media coverage called the feature “Shuffle” or “the Shuffle button,” but Netflix did not use either of those terms.

Also on the call, Netflix’s co-CEO and longtime content boss, Ted Sarandos, was asked “how much is too much,” when it comes to the number of movies it produces each year. The company recently said it will debut a movie a week in 2021.

“So thinking about movie stars like Gal Gadot and Leonardo DiCaprio and Meryl Streep and filmmakers like Jane Campion and Adam McKay, Zack Snyder, Antoine Fuqua making films at enormous scale for Netflix so that when people have an appetite to watch a movie, they can do it at home and they could do it on a big screen or they could do it on their phone,” Sarandos said on the call. “And I just think that that evolution will continue to grow and expand well beyond a movie a week because that’s—we’re talking about serving a global audience with incredibly diverse taste.”