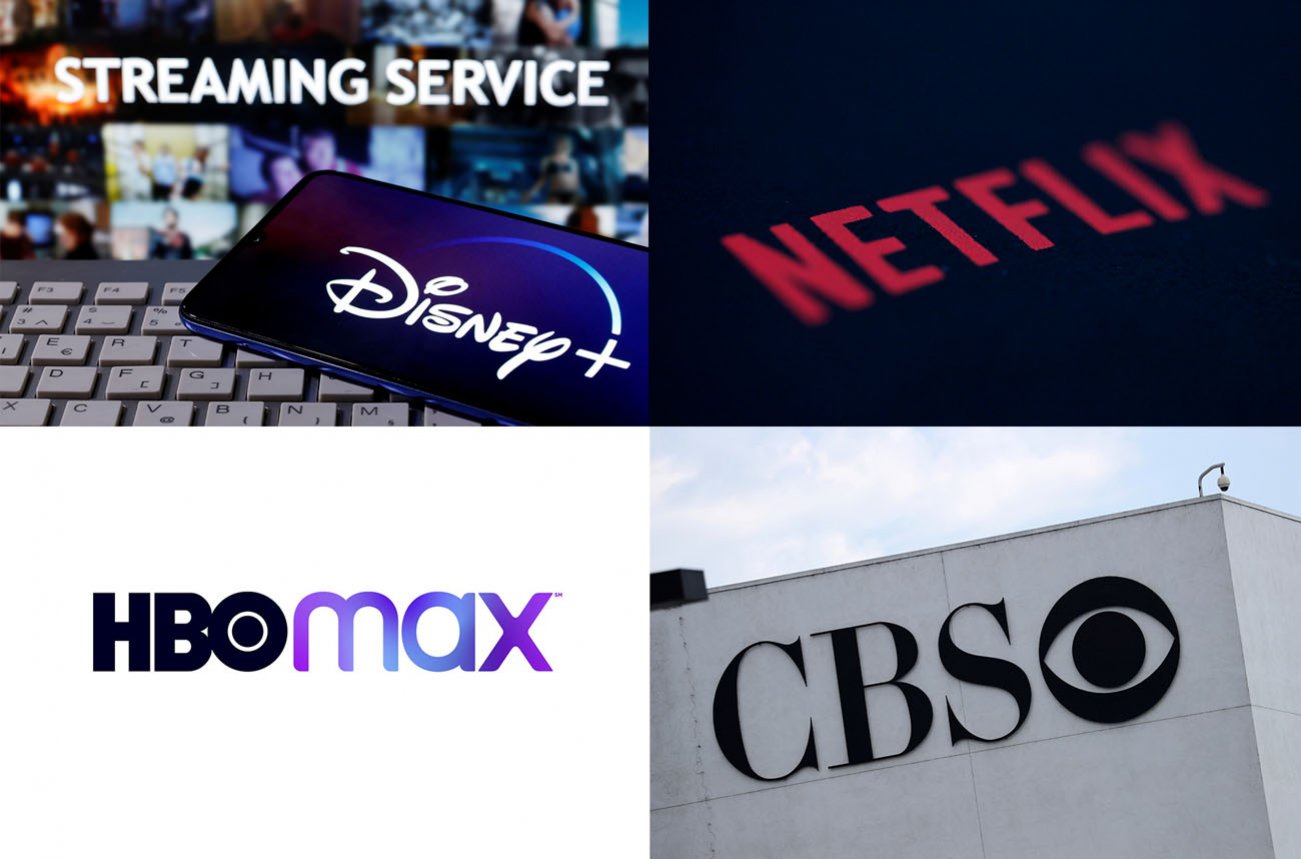 The streaming hub Reelgood this week put out a new report called Q4 2020 VOD Streaming Report, which was based on what the company called its “VOD Viewing Insights,” which come from thirty-two million interactions from two million users.

The year 2020 was, without a doubt, a breakthrough for streaming, the pandemic keeping large numbers of people home for a lot more time than usual. In addition, new services arrived in 2020, including HBO Max and Peacock, while Disney+ and Apple TV+ built up their offerings throughout the year after debuting in late 2019. Netflix, meanwhile, had a string of huge hits throughout 2020, from Tiger King to The Queen’s Gambit.

The streaming hub Reelgood this week put out a new report called Q4 2020 VOD Streaming Report, which was based on what the company called its “VOD Viewing Insights,” which come from thirty-two million interactions from two million users.

The report measured the “streaming activity” of the major services and found that in the fourth quarter of 2020, Netflix had 22 percent of the activity, compared to 25 percent the year before. Amazon Prime at 20 percent (compared to 22 in the fourth quarter of 2019.) Hulu had 15 percent, level with the year before, while HBO Max had 12 percent of the activity, while Disney+ grew to 6 percent.

The report also found that Wonder Woman 1984, which debuted on HBO Max on Christmas Day, was the “strongest SVOD opening weekend performance” in the last three months of the year. Disney+’s Soul, which arrived in early December, was second, followed by Amazon Prime’s October release of Borat Subsequent Moviefilm. The Hulu holiday comedy Happiest Season was fourth, while Netflix’s Hubie Halloween came in fifth. HBO Max’s The Witches was sixth, Hulu’s Run was seventh, and the top ten was rounded out by a trio of Netflix Oscar-bait movies: Mank, The Trial of the Chicago 7, and Hillbilly Elegy.

Of all of the VOD streaming that took place in the fourth quarter, about 50 percent was SVOD (subscription video on demand), while another 27 percent was AVOD, or free ad-supported streaming. TV Everywhere marked an additional 8 percent, while TV on demand—meaning renting or buying content on-demand—took 15 percent. None of those numbers moved by more than a percentage point from the same time the year before. Tubi is the leading service for AVOD, the report said.

“As people around the world continue to deal with the ongoing pandemic and all of its implications, streaming remains one of the few industries that continue to flourish and thrive,” Reelgood said in the release. “In this report, new data from Reelgood’s VOD Viewing Insights product shows how consumers in the United States responded to unprecedented growth in the number of streaming services out in the market and the rise of PVOD in Q4 2020.