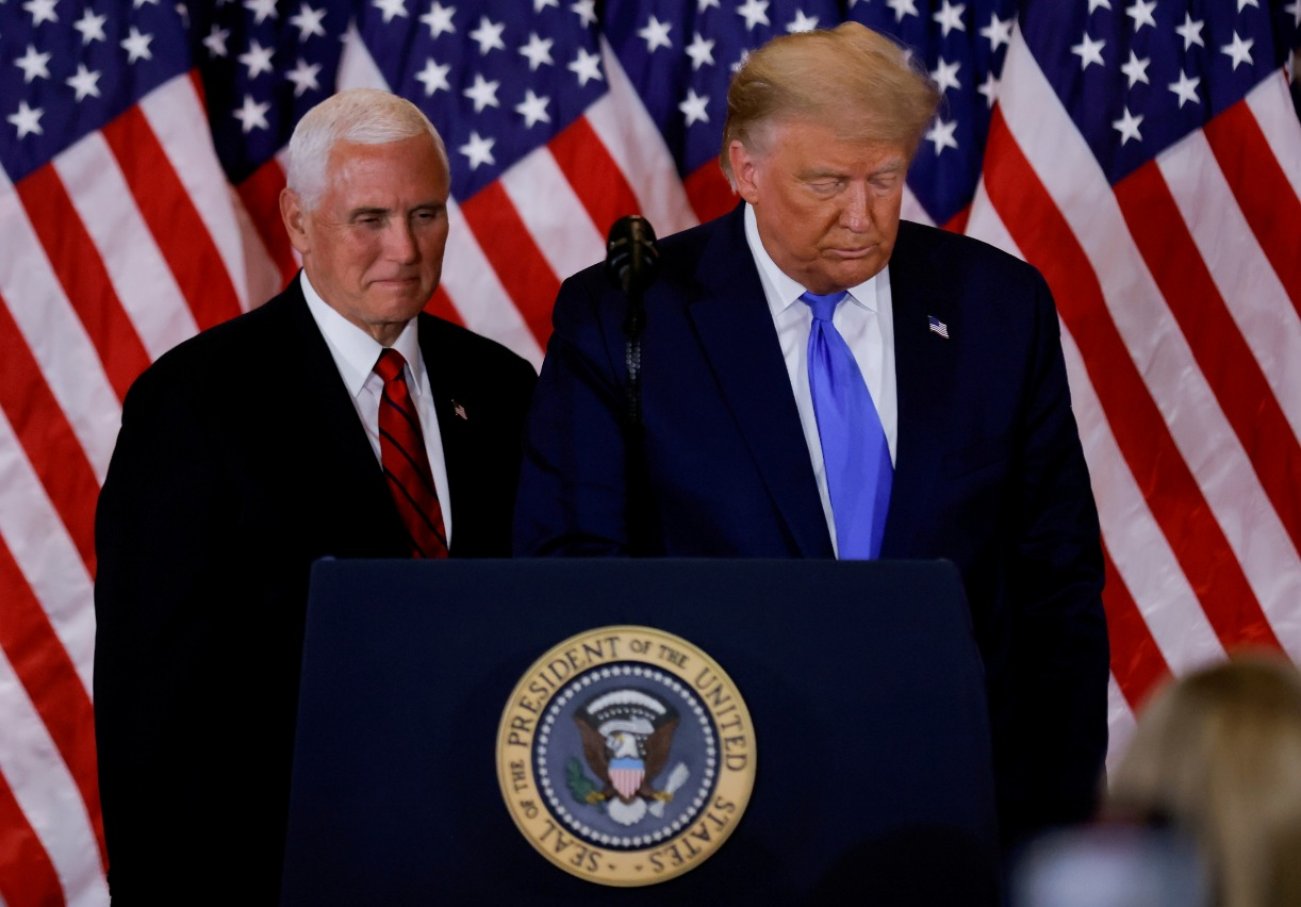 The Trump presidency opened with a vow to end American carnage. Now Trump himself is being engulfed by it.

To be impeached once, to paraphrase Oscar Wilde, can be regarded as a misfortune. To be impeached twice looks like carelessness. Now that the House has voted to impeach President Donald Trump for a second time, his future has never appeared more precarious.

Trump has assembled no legal team to defend himself and it not clear that he even could. The White House has become an empty house. At least ten House Republicans voted to impeach Trump. With Senate Majority leader Mitch McConnell’s declaration that he won’t conduct a rapid trial but is open to impeaching President Trump, the end of an era in the GOP has started.

McConnell worded his statement carefully about the president who declared that his incendiary speech on January 6 to his followers was “totally appropriate.” McConnell noted, “While the press has been full of speculation, I have not made a final decision on how I will vote and I intend to listen to the legal arguments when they are presented to the Senate.” But the truth is that impeachment is ultimately political, not a legal, decision—and McConnell’s stance differs markedly from his statements at the outset of the first impeachment trial over the Trump-Ukraine imbroglio. Back then, McConnell made it clear that he would not countenance a guilty verdict. The only Republican Senator to break ranks was Mitt Romney. Otherwise, the GOP remained firmly united behind Trump.

No longer. Whether or not he is successfully impeached, the fact that leading Republicans, including Rep. Liz Cheney, have pledged to vote to impeach him means that he is facing his political Waterloo. Once he has exited office, the nimbus of success will be shorn from him. He can reminisce about the glory days of his presidency, but he lacks the ability to resurrect himself. Shorn of his Twitter account, shunned by corporations, and blacklisted by banks, he will spend the next few years fending off a welter of monetary and legal woes that may well topple his entire financial empire. Trump reckoned that becoming president would enrich him. He wanted government to work for him rather than him working for it. But the shabby, seamy, and sordid terminus of his presidency has upended all that.

For now, the Republican establishment is trying to disentangle itself from Trump as quickly as possible. Its celerity is impressive. Federalist Society chairman Steven Calabresi, for example, has coauthored an op-ed in the New York Times with Norman Eisen, who served as a counsel for the Democrats during the first impeachment trial in 2020. They declare, “He tried to steal the election and incited a mob to abet his wrongdoing. He is a danger to the nation and must be removed immediately and disqualified from ever holding public office again.”

If Republican grandees want to put the Trump era firmly in the rearview mirror, however, the base does not. As Politico reports, “One week after the deadly insurrection and the certification of Joe Biden’s victory, institutionalist Republicans are desperate to move the party past the events of last week. But in statehouses across the country, the prospect of a clean break has never seemed more remote.” For the Republican Party, the threat of a civil war has never loomed larger.

So far, the GOP has been unable or unwilling to confront the cold hard fact that Trump cost it the House, Senate, and presidency—the first president since 1932 to accomplish that feat. Trump said that Americans would get sick of all the winning. Instead, he has turned out to be what he most despises—a loser.

Can Trump, in the ultimate ju-jitsu move, try and exploit impeachment to his own benefit? Not a chance. His instinct will surely be to present himself to his followers as a political martyr who is being pilloried by the deep state. But it will very difficult for him to achieve any real resurrection, particularly if further sanguinary actions, either in Washington or state capitols, where authorities fear everything from active shooters to IEDs, transpires in the coming weeks. His tepid calls for peaceful protests have rung loud and clear.

The Trump presidency opened with a vow to end American carnage. The opposite occurred. Now Trump himself is being engulfed by it.

Jacob Heilbrunn is editor of The National Interest.