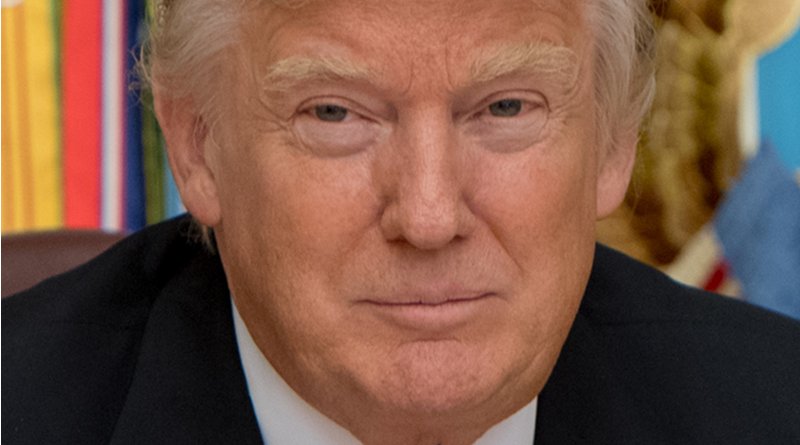 A bipartisan majority of lawmakers in the House of Representatives voted Wednesday to impeach Donald Trump seven days from the end of his term, assuring he becomes the first US president to be impeached twice.

With nearly all votes counted, the number supporting impeachment on the single charge of “incitement of insurrection” for Trump’s role in whipping up a violent mob surpassed 217, the majority threshold out of 433 current House members.

At least 10 Republicans joined the Democrats.

Impeachment of the president will trigger a trial in the US Senate, which is not expected to begin its proceedings until Trump, 74, is out of office.

The Republican votes were in sharp contrast to the unanimous support for Trump among House Republicans when he was first impeached by Democrats in 2019.

Wyoming Rep. Liz Cheney, the third-ranking House Republican, said in a statement: “There has never been a greater betrayal by a President of the United States of his office and his oath to the Constitution.”

All Democrats who voted supported impeachment, while 197 Republicans voted no.

The Senate could not conduct a “fair or serious” trial of Trump in the short time frame before he leaves office next week, the Senate’s Republican leader said.

“Given the rules, procedures, and Senate precedents that govern presidential impeachment trials, there is simply no chance that a fair or serious trial could conclude before President-elect (Joe) Biden is sworn in next week,” Senate Majority Leader Mitch McConnell said in a statement.

Trump’s impeachment triggered a Senate trial. But “even if the Senate process were to begin this week and move promptly, no final verdict would be reached until after President Trump had left office,” added McConnell, who has said he would not reconvene the chamber before its scheduled resumption January 19, one day before the inauguration.

The article US House Votes To Impeach Trump For Second Time appeared first on Eurasia Review.