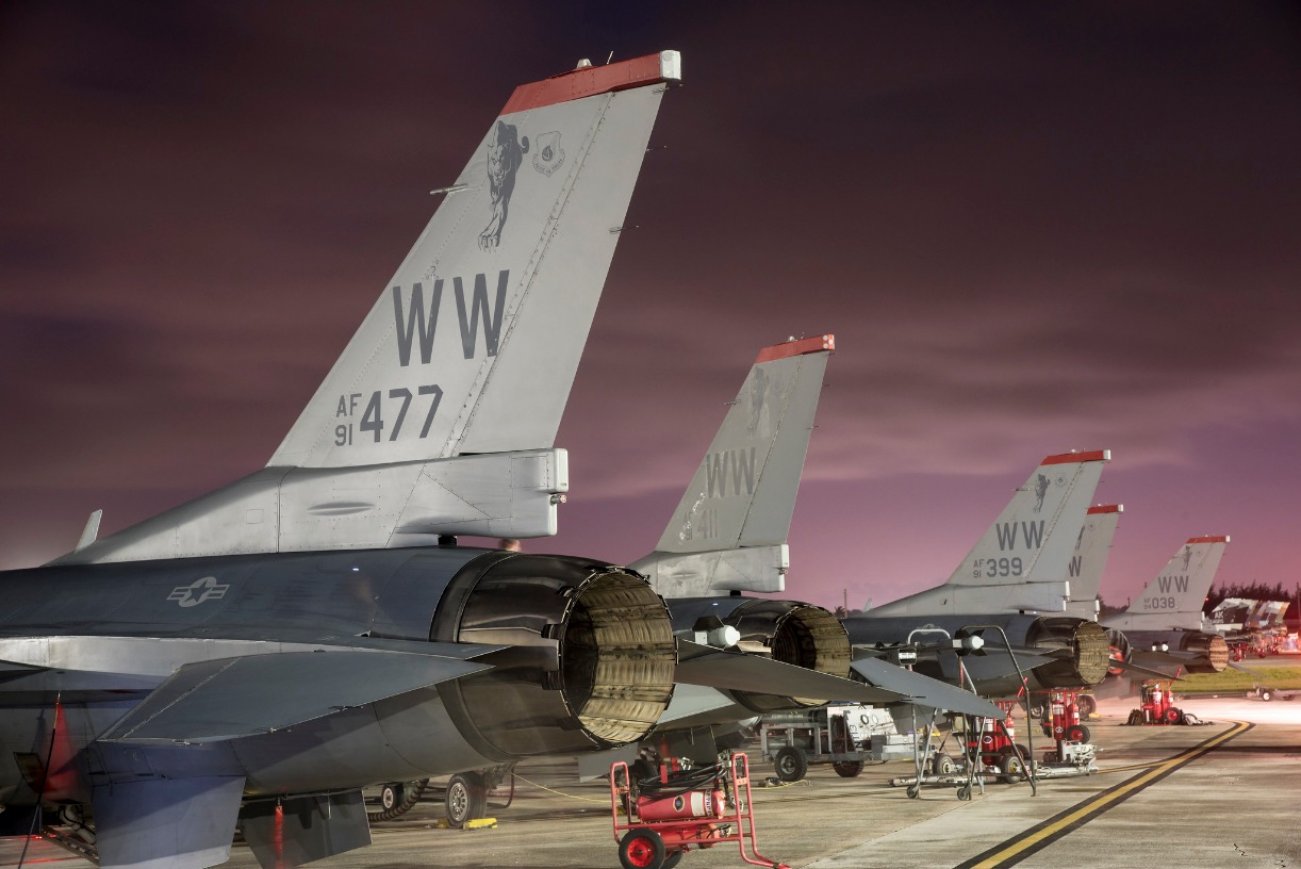 China and Russia are preparing to destroy them.

Here’s What You Need to Remember: “What systems will we use that we are not using today, as we look to the future to be light, lean and agile. There will not be enough Patriot and THAAD to go around. How do you buy down the risk and get ahead of the cost curve?” Brown asked.

The Pentagon is looking across the services to figure out ways to better defend forward-positioned bases, assets and forces from a growing sphere of highly sophisticated, long-range enemy attack threats.

Many small bases, facilities, troop locations and even major platforms such as stealth airplanes are positioned in high-risk areas potentially vulnerable to enemy attacks, particularly in light of the fact that adversaries such as Russia and China now possess a large arsenal of long-range precision attack weaponry able to hold U.S. targets at risk.

“As the Air Force looks at what the Marine Corps is doing along with the Army and the Navy, we are all moving and doing things in more dispersed locations. We have a fence line responsibility as well as a responsibility to defend against small UAVs, cruise missiles, ballistic missiles and hypersonic missiles. How do we do that collectively throughout the joint force?” Air Force Chief of Staff Gen. Charles Brown told The Mitchell Institute for Aerospace Studies in a special video interview.

Guam, a U.S. territory in the Pacific home to drones, bombers, fighters and missiles, is within striking range of Chinese long-range missiles such as the DF-26 which can hit targets out to 2,000 miles. Parts of Eastern Europe to include the Baltics are, in similar fashion, potentially vulnerable to medium-range Russian ballistic missiles, rockets and of course airstrikes from drones, jets and bombers.  Another area of growing concern, cited by Brown, is the threat of hypersonics given the speed at which they can strike.

In his discussion with Mitchell, Brown made the point that base and asset defenders around the globe would be well served to consider the widest possible range of effectors, interceptors, defenses and counterattack weapons. He referenced the importance of thinking in a multi-domain fashion and also anticipating the newer kinds of weapons likely to be available to a much greater degree in coming years, including lasers, EW, cyber, jamming and other “non-kinetic” solutions.

“What systems will we use that we are not using today, as we look to the future to be light, lean and agile. There will not be enough Patriot and THAAD to go around. How do you buy down the risk and get ahead of the cost curve?” Brown asked.

Other options include defensive weapons such as Army artillery, small base protecting interceptors, land-fired SM-3 missiles to knock out incoming ballistic missiles, drone-on-drone defensive explosives and area weapons such as a Phalanx for closer in threats.

Responses, Brown emphasized, will need to be joint as they naturally encompass ground, air, space and even sea domain weapons. One example cited by retired Lt. Gen. David Deptula, Dean of the Mitchell Institute, included the mention of a recently successfully Air Force lead test to break new ground by destroying an attacking cruise missile with a hypervelocity projectile fired from an Army M109 Paladin self-propelled Howitzer.

“When it comes to the roles and missions between the services, we can lay that out a little better as we go forward,”  Brown said.

Kris Osborn is the defense editor for the National Interest. Osborn previously served at the Pentagon as a Highly Qualified Expert with the Office of the Assistant Secretary of the Army—Acquisition, Logistics & Technology. Osborn has also worked as an anchor and on-air military specialist at national TV networks. He has appeared as a guest military expert on Fox News, MSNBC, The Military Channel, and The History Channel. He also has a Masters Degree in Comparative Literature from Columbia University. This article first appeared last year and is being republished due to reader interest.