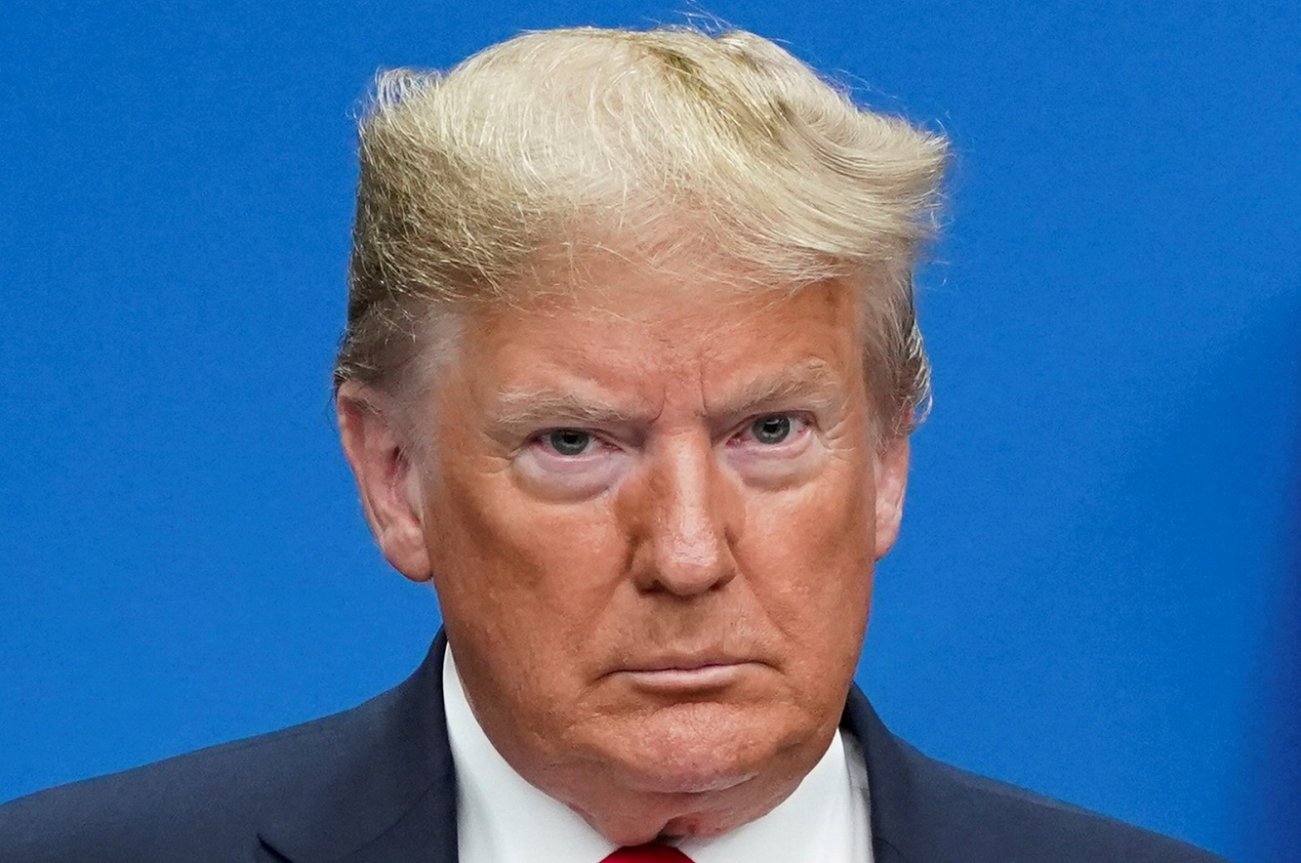 There is concern that impeachment would harm Biden’s ability to form a cabinet.

Lawmakers have pushed that President Donald Trump should face consequences for his role in stirring up last week’s fatal siege on the U.S. Capitol. Towards that end, the House Democrats have led the way on an article of impeachment—a legislative discourse that could interfere with President-elect Joe Biden’s agenda if it hits the Senate floor.

The article, drawn up by Democratic Reps. Ted Lieu (Calif.), David N. Cicilline (R.I.) and Jamie B. Raskin (Md.), charged Trump with “incitement of insurrection” for Wednesday’s attacks from his supporters, pointing to the president’s repeated baseless claims of widespread voter fraud during the presidential election as fuel for the mob-like behavior.

“He also willfully made statements that, in context, encouraged—and foreseeably resulted in—lawless action at the Capitol,” the resolution reads, adding “[I]ncited by President Trump, members of the crowd he had addressed, in an attempt to, among other objectives, interfere with the Joint Session’s solemn constitutional duty to certify the results of the 2020 Presidential election, unlawfully breached and vandalized the Capitol, injured and killed law enforcement personnel, menaced Members of Congress, the Vice President, and Congressional personnel, and engaged in other violent, deadly, destructive, and seditious acts.”

House Speaker Nancy Pelosi (D-Calif.) said on Monday that the chamber would continue with an impeachment vote if Vice President Mike Pence doesn’t invoke the 25th Amendment to withdraw Trump from office by Wednesday, pressure that will likely hit a brick wall as House Republicans have already blocked consideration of a separate resolution that asked Pence to implement the amendment.

Pelosi also told CBS News’s “60 Minutes” that “one of the motivations people have for advocating for impeachment” would be to disqualify Trump from running for president again in 2024, a notion the president’s has teased publicly.

While most Democrats support the article of impeachment, other lawmakers, including Biden, urged Congress to hold off on submitting it to the Senate, as it would impede with the incoming president’s emergency agenda to tackle the coronavirus pandemic and spiraled economy, as well as delay confirmations of Biden’s Cabinet picks.

Rep. James E. Clyburn (D-S.C.), a Biden ally, recommended Sunday that the House should wait until after the new administration’s first 100 days to send the impeachment article to the Senate so that Biden’s immediate agenda can get started and Cabinet posts confirmed.

“Let’s do the people’s work and let’s vote to impeach this president, and then we’ll decide later—or the Senate will decide later—what to do with that,” Clyburn said.

Clyburn’s remarks were partially echoed by House Democratic colleague Jason Crow (Colo.) in an interview Sunday, as he said, “We are witnessing the birth of a domestic terrorist movement in the United States, and it’s really important that we get Biden inaugurated, that he gets his Cabinet into place . . . as quickly as possible so we can address that threat.”

Experts also reiterated Clyburn’s concerns, since the impeachment trial could obstruct all legislative procedure in the upper chamber once it hits the floor.

“It’s one thing for the House to vote [on] an article or articles of impeachment. It’s a different thing—it is a separate act—for the House to transmit those articles to the Senate,” William A. Galston, Senior Fellow at The Brookings Institution, said.

John Cluverius, assistant professor of political science at the University of Massachusetts Lowell, noted, “Once the House sends the impeachment article, all Senate business actually stops for the duration of the trial. And so, as a result, the Senate can’t vote on any legislation, they can’t conduct committee business, they cannot confirm nominees, either to cabinet positions or to… courts, any sort of vacancy that the president is trying to fill—what President[-elect] Biden is trying to fill, could not be voted on the senate for the duration of the impeachment trial.”

“As fed up as people are with the president’s behavior, an impeachment trial alone when Trump is no longer president, I think will read as somewhat vindictive from voters, even though, I think, they want to see him punished in some way,” Cluverius said.

Several lawmakers, however, have argued that the violence will grow deadlier if both chambers do not act swiftly.

“With profound respect, I believe that the president’s safety and the safety of the United States Congress and the security of our country takes precedent over the timing of nominations and the timing of potential confirmations,” Rep. Alexandria Ocasio-Cortez (D-N.Y.) told ABC News’s “This Week.” “This is an immediate danger right now.”

A number of Republicans also linked with the effort to kick Trump out of office, including Sen. Patrick J. Toomey (Pa.) and former New Jersey governor Chris Christie, adding to the fire of uncertainty over whether the House will send the article of impeachment to the Senate.

“The Capitol and Congress of the United States were attacked. It adds further chaos to the situation that the nation, and the world, faces,” Stephen Ansolabehere, government professor at Harvard University, said. “The economic and public health crisis that we currently face must be addressed, but we also cannot ignore this matter.”

Ansolabehere added, “The nation cannot ignore it, or we will increase the risk of someone taking their grievances out in an uncivil manner.”

But Cluverius contended that “we are entering… a serious set of problems with the pandemic” and “kneecapping the Biden agenda with a senate trial, I think it’s going to be damaging in the long run, despite the fact that I think there’s probably more support for conviction now in the Senate than there was before,” when Trump was impeached in late 2019.

The “support” could extend to disqualifying Trump from holding future office, an initiative that’s been reportedly “swirling” among congressional Republicans, as most lawmakers believe that the president’s involvement in inciting the mob-like behavior at the Capitol should be thoroughly punished.

Banishing Trump from running for president again in 2024 could clear the playing field for other Republicans who are expected to run for commander-in-chief position, since he has grappled strong leadership over a faction of voters within the GOP.

As Vox’s Ian Millhiser writes, “Disqualifying Trump from holding office, in other words, wouldn’t just eliminate the risk that America’s most prominent adversary of democracy would occupy the White House once again. It would also make way for other ambitious Republicans who hope to become president someday”

“Preventing him from holding future office is something that I believe a number of his Republican rivals are going to be interested in doing,” Cluverius said, adding that Trump is considered a “liability” for the party, especially due to his decline in popularity, as he lost the popular vote—twice.

But, in order for Congress to disqualify Trump from holding office, the president must be charged by the House with a removable offense by a simple majority vote and then convicted by the Senate in a two-thirds vote. If convicted, the Senate would then decide which sanction to put on the impeached official, or if he or she should be completely disqualified.

“It’s really sad that we’ve come to this again, but here we are,” Galston said.

The House will meet Wednesday to vote on impeaching the president, according to House Majority Leader Steny Hoyer (D-Md.).