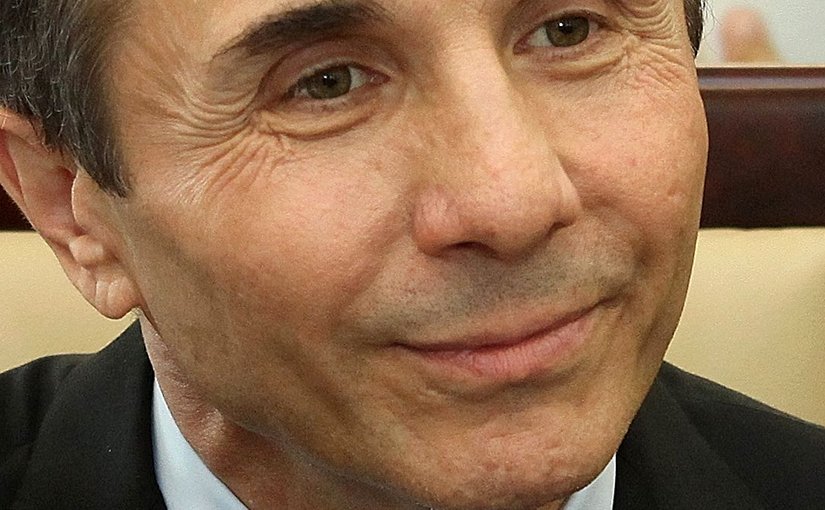 Georgia’s wealthiest man said in a statement on January 11 that he decided to leave political activities for good as “my mission has been accomplished” after the Georgian Dream party won parliamentary elections in October 2020.

“I deem my mission to have been accomplished. I have decided to completely withdraw from politics and let go of the reins of power. I am leaving my position as party chairman, as well as the party itself,” Ivanishvili said, adding that in several weeks he will turn 65 years old, another factor in his decision.

Ivanishvili, who has an estimated wealth of about $5.7 billion according to the Bloomberg Billionaires Index, made his fortune in post-Soviet Russia during the 1990s building a collection of iron-ore producers, steel plants, banks, and real estate. He sold the majority of his assets between 2003 and 2006, and the rest in the run-up to his election as Georgian prime minister in October 2012 as leader of the party he created, Georgian Dream.

He left the post in 2013, saying he was quitting politics, but in 2018 again became Georgian Dream’s leader.

The move to step aside may ease tensions in Georgian politics. Ivanishvili is accused by critics of still governing Georgia from behind the scenes and of being close to the Kremlin, something he denies.

The former Soviet republic fought a five-day war against Russia in August 2008, after which Moscow has maintained troops in Georgia’s breakaway regions of South Ossetia and Abkhazia and recognized their independence from Tbilisi.