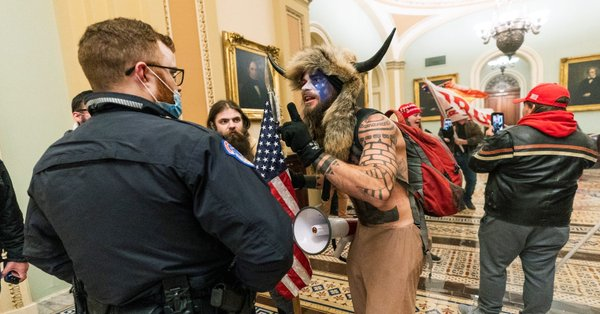 posted at 04:37:20 UTC by Feed Informer via Recent Events Review In Brief
‘There’s something seriously wrong’: Local law enforcement and experts weigh in on Capitol riot  The Spokesman-Review