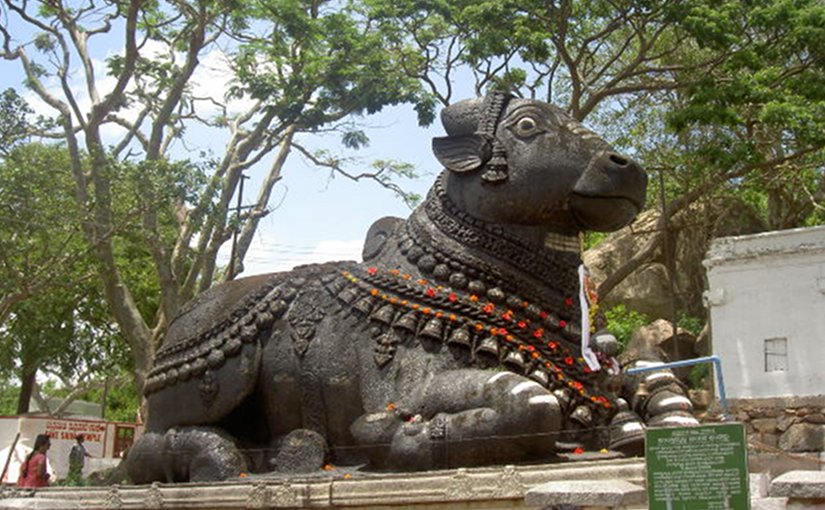 Indian Prime Minister Narendra Modi’s government has announced plans for a nationwide examination on cow science to spread awareness about the sacred animal of millions of Hindus.

The government led by Modi’s pro-Hindu Bharatiya Janata Party (BJP) has been accused of using cow-related issues to gain political mileage and garner Hindu votes since it came to power in New Delhi in 2014.

Vallabhbhai Kathiria, who heads the government’s National Cow Commission or Rashtriya Kamdhenu Aayog, announced in New Delhi on Dec. 6 that the hour-long examination is open to Indians of all ages and even foreigners.

The online examination called Kamdhenu Gau-Vignyan Prachar-Prasar will be conducted on Feb. 25 in English, Hindi and 12 regional Indian languages, he said. It will have 100 multiple-choice questions. Online registration will be open from Jan. 14 to Feb. 20.

Kathiria is a BJP leader from Modi’s native Gujarat state and has courted rows in the past by making statements about cows.

In 2020, he said a “chip” made of cow dung reduces radiation from mobile phone handsets. He also claimed that 800 Covid-19 patients had been cured by panchagavya, a mix of cow dung, cow urine, milk, curd, ghee and ayurvedic elements. A clinical trial conducted last year in four Indian cities — Rajkot, Varanasi, Vadodara and Kalyan — had proved the medicine’s efficacy, he claimed.

“The cow is full of science. If we talk about the US$5-trillion economy, we have 194.2 million govansh (cattle) in our country, which can play an important role in the growth of the economy,” he said in New Delhi.

“Even if a cow does not give milk, its urine and dung are still precious; if we use those, cows can be saved and also the entire economy will be on track.”

The Cow Commission announcement said the examination would help to “infuse curiosity” among people about the importance of cows and to sensitize and educate them about the bovine species.

The BJP’s political growth since 2014, when Modi became India’s prime minister, is also linked to a surge of nationalism and politics based on cows and Hindu nationhood.

Cow slaughter is banned in most Indian states. However, some Indian states, including Christian strongholds in the northeast like Nagaland, Meghalaya and Mizoram, plus Kerala in the south, have high beef consumption.

Beef is considered the cheapest protein source for most of India’s 190 million Muslims and socially poor tribal and Dalit people.

Modi’s regime, criticized for its apathy toward religious minorities such as Christians and Muslims, often faces criticism for its cow policies, particularly because of its support to ban beef.