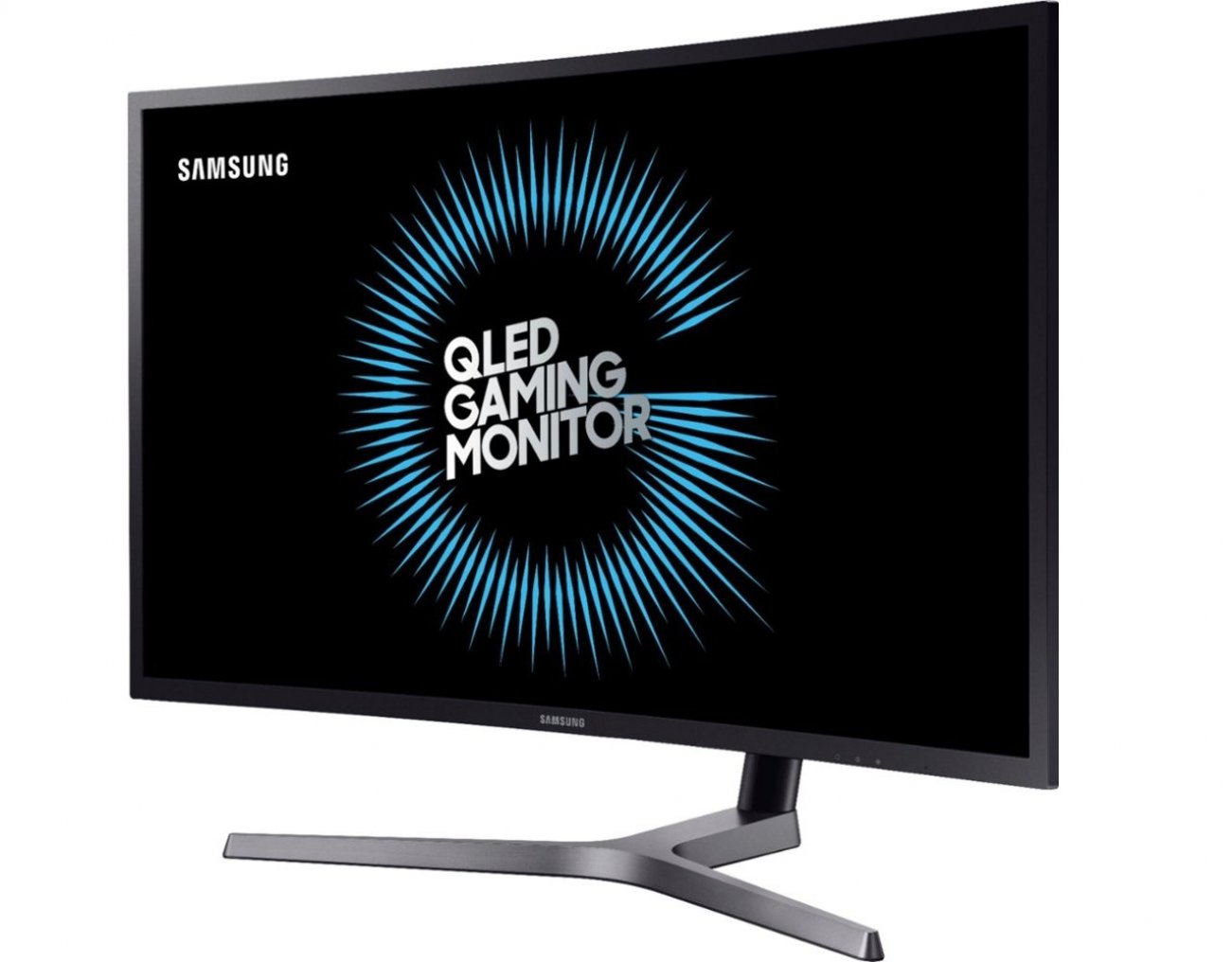 The Atari VCS has been in the works for nearly four years, with the product first announced at E3 in 2017.

Atari, the big name in video game consoles back in the early 1980s, is being revived, after a long process with many delays. The Atari VCS shipped in December to its Indiegogo backers, with a full release on the way sometime in 2021.

At the Techfluence online event Wednesday, ahead of next week’s International CES, Atari showed off the device and shared information about it.

“Atari returns to the living room with the Atari VCS—a modern gaming and video computer system, blending the best of consoles, PCs, and 4k streaming to delight a whole new generation of gamers and creators,” the company said of the new product.

“Users will enjoy an ever-expanding world of all-new games, classic and remastered favorites, streaming media, and personal apps. With the all-new Atari VCS pc/console, users can also access “PC Mode” by installing Windows or Linux operating systems and add a keyboard and mouse to transform the Atari VCS into a home PC.”

The VCS has been described as “PC/console hybrid,” and in December, along with the release of the device to the backers, it announced the arrival of App Store and Google Play apps, as well as the integration of Google Chrome.

It offers the Atari Vault, which consists of access to what the company calls “100 of the most popular iconic games from the ’70s and ’80s,” including Asteroids, Centipede and Missile Command. There are also third-party games, such as Something Ate My Alien, Frog Hop, Gun Tech, and The Spirit of the Samurai.

The Atari VCS has been in the works for nearly four years, with the product first announced at E3 in 2017. The product comes from Atari SA, a French holding company that bought the Atari name, which has changed hands numerous times since the heyday of the original Atari.

A review appeared of the new Atari VCS earlier this week, and it was less than positive.

“Overall, the Atari VCS would be a decent Apple TV or Nvidia Shield replacement if appropriately configured,” the review on Games Revolution said. “However, despite the fact that ‘PC Mode’ is a highly touted feature, the VCS isn’t cut out for modern gaming, though, it may make a decent box for emulation and playing older games.”

“The Atari VCS is appealing from a physical angle, but the custom Debian-based Atari OS is where things start to fall apart. Right now, the OS is extremely barebones. It serves primarily as a frontend for apps and games installed through the storefront,” the review continued.

“With no exciting killer apps, the Atari VCS just a more attractive version of the countless cheap x64 mini PCs on the market. However, unlike those generic systems, the locked BIOS on the VCS prevents users from using the console as desired. Given the shoddy state of the default Atari OS and the other issues I’ve encountered, it’s hard to recommend the VCS as anything other than an oddity.”