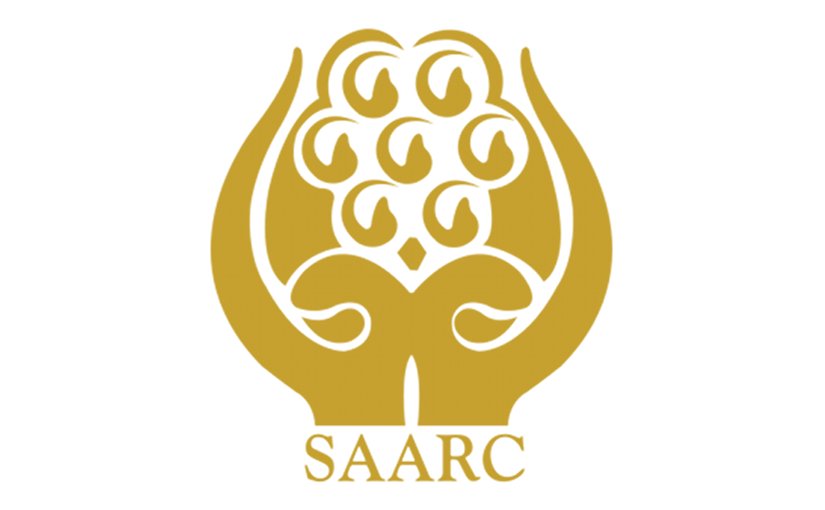 The theoretical approaches of international relations such as Complex Interdependence and Regionalism explore the strategic dimensions associated with the economic corridors. Regionalism brings agreed-upon regional commitments into limelight in order to foster regional coordination for transforming pledges into actions. Through the process of Regionalism, many regions like Europe and East Asia have successfully moved forward from contentious issues to achieve common goals and fight trans-boundary conundrums such as Climate Change and COVID-19.

In South Asia, the year 2020 marked the 35th anniversary of functioning of the South Asian Association for Regional Cooperation (SAARC). The association was established with an aim to remain non-political and promote the welfare of the peoples of South Asia by improving their quality of lives and to accelerate economic growth, social progress and cultural development. The core objective behind its establishment was to achieve the aforementioned objectives through regional connectivity and economic integration. Though SAARC has been considerably successful during past decades but in the recent years, its performance has not been satisfactory because of changing geopolitical scenarios and the expected progress between the collective dependence and the reciprocity of the member states did not happen. Currently, its ineffectiveness is embroiled in the regional security complex of South Asia. SAARC critics bring up causes of the failures of SAARC as an argument to look beyond SAARC and find other avenues for regional cooperation.

Interestingly, some of these arguments are correct but it does not mean that SAARC should be abandoned. However, to promote regional connectivity, new dynamics of competition are emerging among countries. Several economic corridor projects are being pushed by different countries in South Asia to advance their respective interests. With the purpose of distancing other SAARC countries from Pakistan, India is promoting the sub-regional grouping through the Bay of Bengal Initiative for Multi-Sectoral Technical and Economic Co-operation (BIMSTEC), which provides a BBIN-plus platform. With the exception of the Maldives, Afghanistan and Pakistan, the other five SAARC countries are included in BIMSTEC. The Indian government had also invited the leaders of the BIMSTEC countries to attend the 8th Summit of the BRICS (Brazil, Russia, India, China and South Africa) as its observer. Moreover, South Asia Sub-Regional Economic Cooperation (SASEC) was established in 2001. It comprises of Bangladesh, Bhutan, India, Maldives, Nepal and Sri Lanka.  Trade, transport and energy projects are the priorities in its Operational Plan 2016-2025 that is worth billions of dollars.

In their regional initiatives, SASEC countries have endeavoured to implement projects pertaining to energy, economic corridor development, transport, trade facilitation, and information and communications technology sectors worth more than $9 billion in the. Another initiative the BBIN (Bangladesh, Bhutan, India and Nepal) could also be seen as a precursor to a possible formal sub-SAARC grouping. India and Myanmar have engaged each other on developing multi-national transport infrastructure on a variety of platforms including SAARC, ASEAN, SASEC, BIMSTEC, Bangladesh-China-India-Myanmar (BCIM), India-Myanmar-Thailand (IMT), and Mekong Ganga Co-operation (MGC/Cambodia, Laos, Myanmar, Thailand and Vietnam). India is also re-engaging Iran to access Afghanistan via Chabahar. Its major objective is to bypass Pakistan, access Central Asian and global markets.

Instead of advancing separate connectivity projects, China and Pakistan are promoting the regional countries by connectivity. China-Pakistan Economic Corridor (CPEC) is a flagship project of Chinese Belt and Road Initiative (BRI). It is a north-south trade and transit corridor for enhancing connectivity and regional integration. It is deemed to be the strategic game changer not only for Pakistan and China but also for the whole region. The economic corridor will connect China to the world and will have a significant impact on regional economies as its role in bringing prosperity to the region.

The political landscape of South Asian region already has both strategic and economic dimensions associated with the power structure in 21st century. India and China both have troubled pasts, whereas Pakistan is stuck in regional security dilemmas. China, India, Pakistan and other regional countries for being energy deficient can drive benefits from the CPEC by using Central Asia’s huge gas and oil resources.

All the SAARC member countries are blessed by nature with fertile lands, young population and mineral wealth. However, due to certain differences among the member countries, the resources could neither be fully explored nor developed to play expected role. CPEC also promises to create opportunities for investment and trade. The ratio of intra-trade among SAARC is hardly 5% of the total trade.

In this age of geo economics, the region needs to connect with CPEC to derive benefits of the project, which is spanned largely on yielding investment and economic opportunities. With CPEC, South Asia would attain the confidence and ability to sustain a medium growth rate. Along with CPEC, the South Asian states can make SAARC a vibrant and viable organization to reap the advantages of regional connectivity.

The existence of SAARC, getting benefits from CPEC, will keep the wheel of regional integration moving. Connecting SAARC with CPEC’s development projects will augment Regionalism, and with a pragmatic way forward, loopholes can be turned into opportunities. SAARC having a history of previous achievements has the capacity to bring all SAARC members on the same page for regional growth. SAARC-CPEC cooperation will also reduce the severity of bilateral issues among regional states. China has already secured the status of observer in SAARC; its permanent inclusion in SAARC can augment regional economic integration and intra-regional/inter-regional connectivity. A serious initiative is required to start intra-regional coordination, investment promotion, industrial cooperation and movement of goods without stringent tariff and non-tariff barriers.

*Gulshan Rafiq, The writer is an Islamabad based researcher.