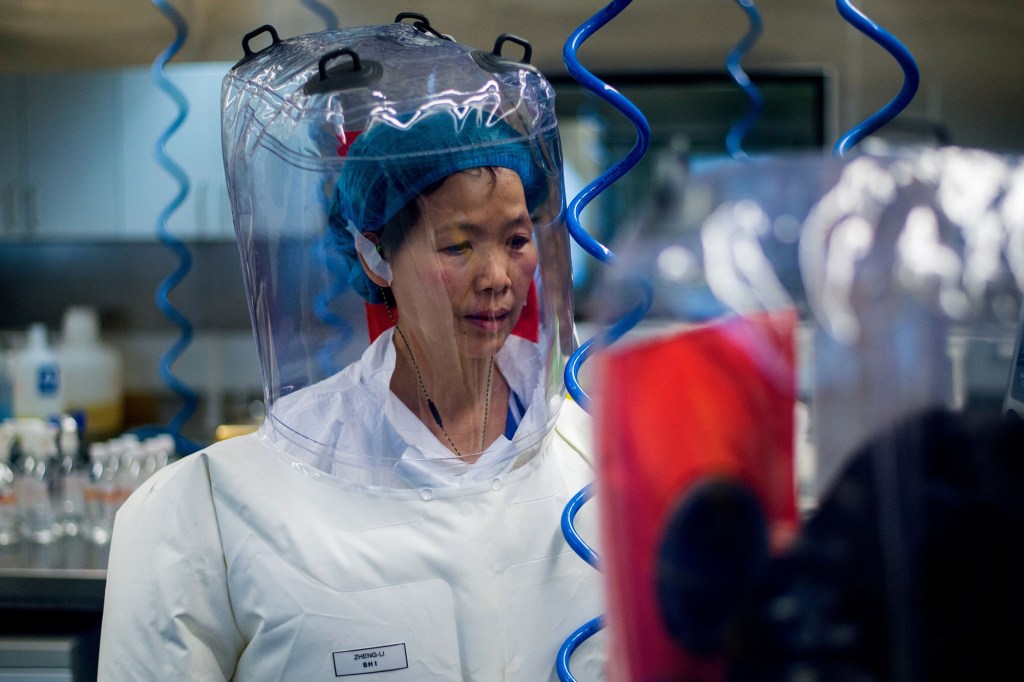 Chinese virologist Shi Zhengli at the Wuhan Institute of Virology in 2017. 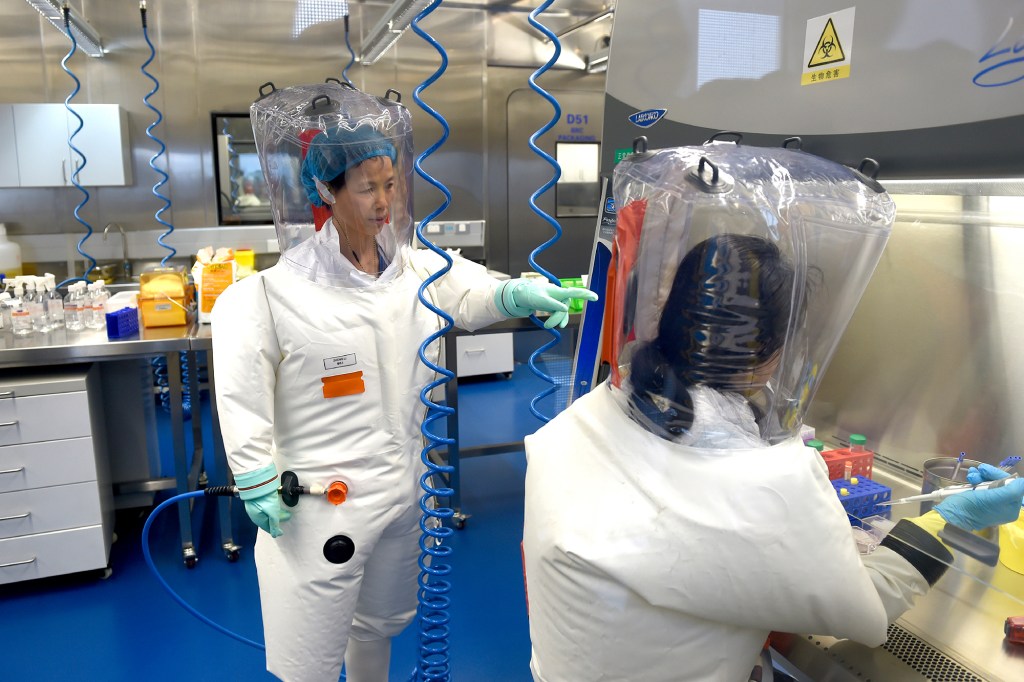 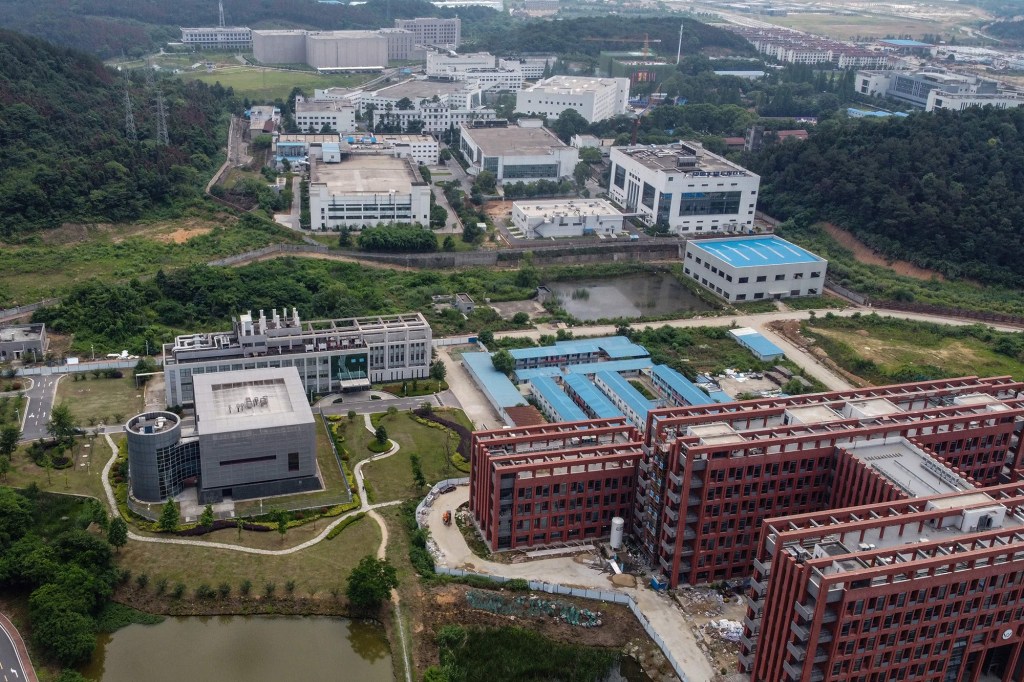 The campus of the Wuhan Institute of Virology in the central Hubei province.

US national security adviser Matthew Pottinger is doubling down on the theory that COVID-19 leaked from a Chinese government-run lab in Wuhan.

Pottinger, a staunch critic of Beijing, allegedly made the claim in a recent Zoom meeting with British officials.

“There is a growing body of evidence that the lab is likely the most credible source of the virus,” Pottinger reportedly said, according to the Daily Mail.

The Trump appointee pushed the theory as the European Union made a new investment deal with China last week over protests from Pottinger and hesitance from the incoming Biden administration.

Pottinger, one of the first US officials to raise alarms inside White House walls about the origins of the virus back in January 2020, has reportedly suspected since the early days of the outbreak that the coronavirus originated in a Chinese lab.

He ordered US intelligence agencies to search for evidence that it had, the New York Times reported in April.

A Chinese virologist who said she did some of the earliest research on COVID-19 has publicly claimed COVID-19 was man-made, and that the Chinese government covered up its dangers. Western medical experts have discredited the theory.

The World Health Organization has been investigating the source of the virus since the first case was made public in January 2020. Patient Zero has not been found.

Pottinger suggested in the recent call with British officials that the WHO probe is a ruse.

“MPs around the world have a moral role to play in exposing the WHO investigation as a Potemkin exercise,” Pottinger told the parliamentarians, referring to fake villages created in Crimea in the 18th century to convince the visiting Russian Empress Catherine the Great that the region was in good health.

“Even establishment figures in Beijing have openly dismissed the wet market story,” Pottinger allegedly said, referring to another theory that the virus was transmitted from animals to humans inside a wildlife market in Wuhan, where the first cluster of cases emerged.

Signed in as Michael_Novakhov

Send this story to NewsBlur

Shared stories are on their way…