Listen to this article
Japan’s Supreme Court has overturned a ruling blocking the retrial of an 84-year-old man who spent almost half a century on death row awaiting the hangman’s call over the murder of a family of four, his lawyer told CNN Thursday. 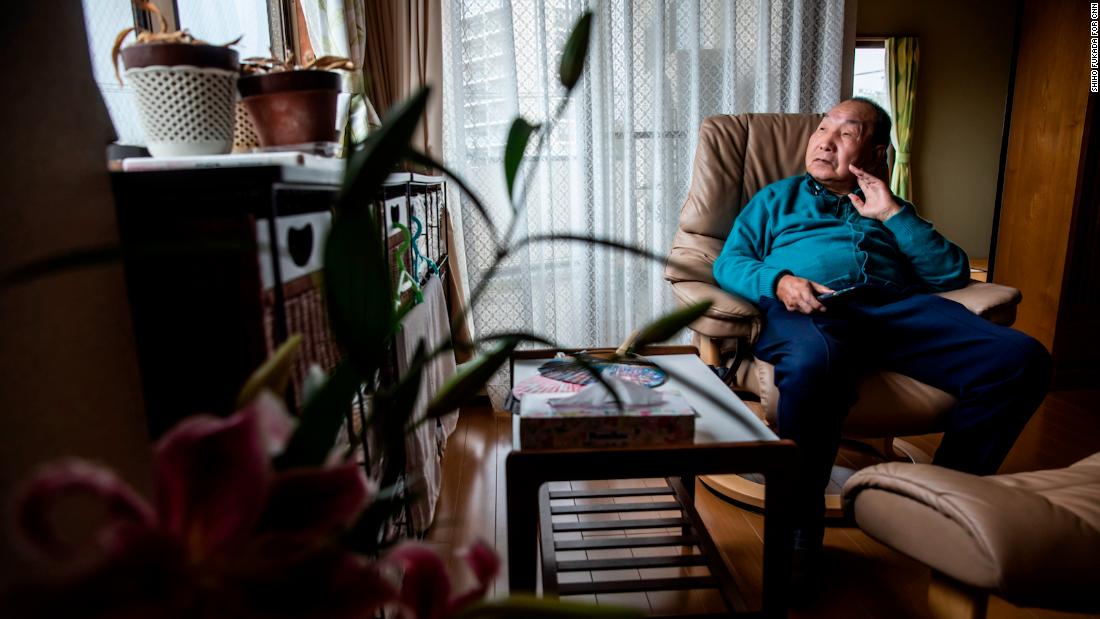 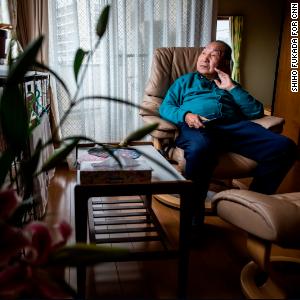 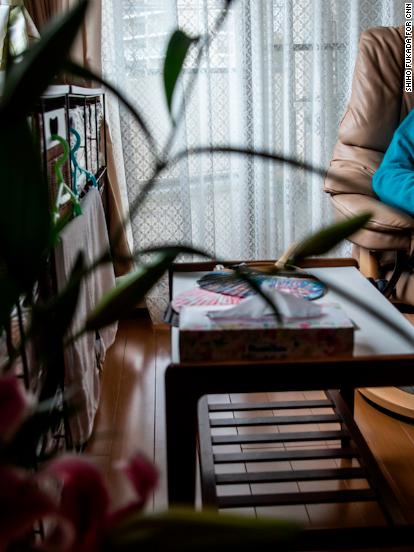 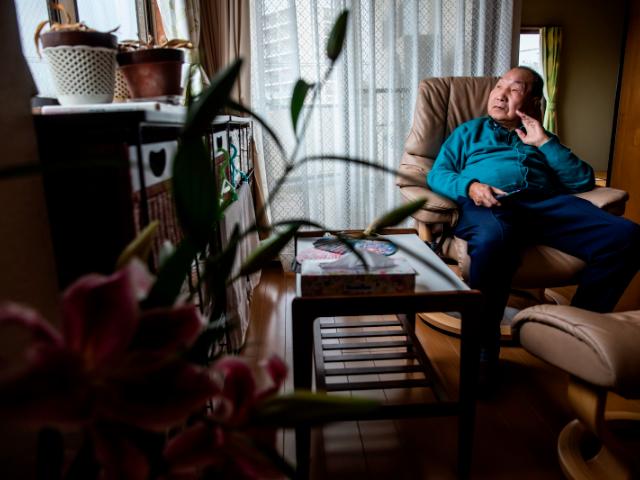 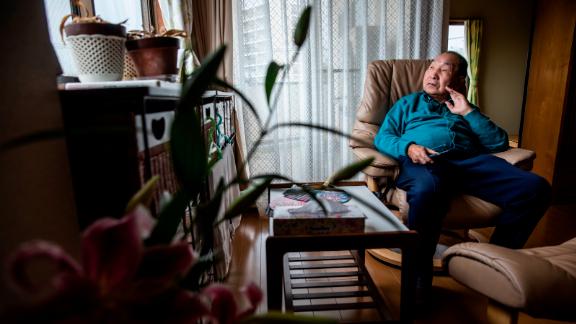 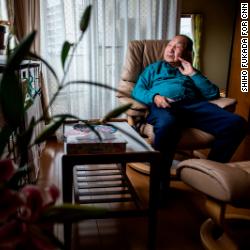 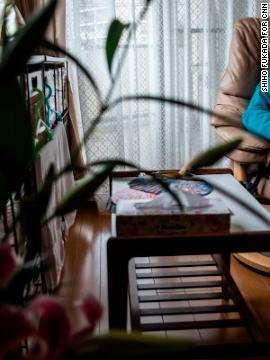 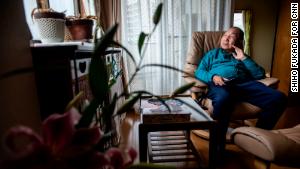 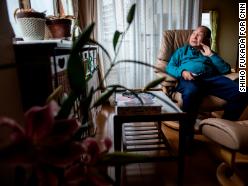