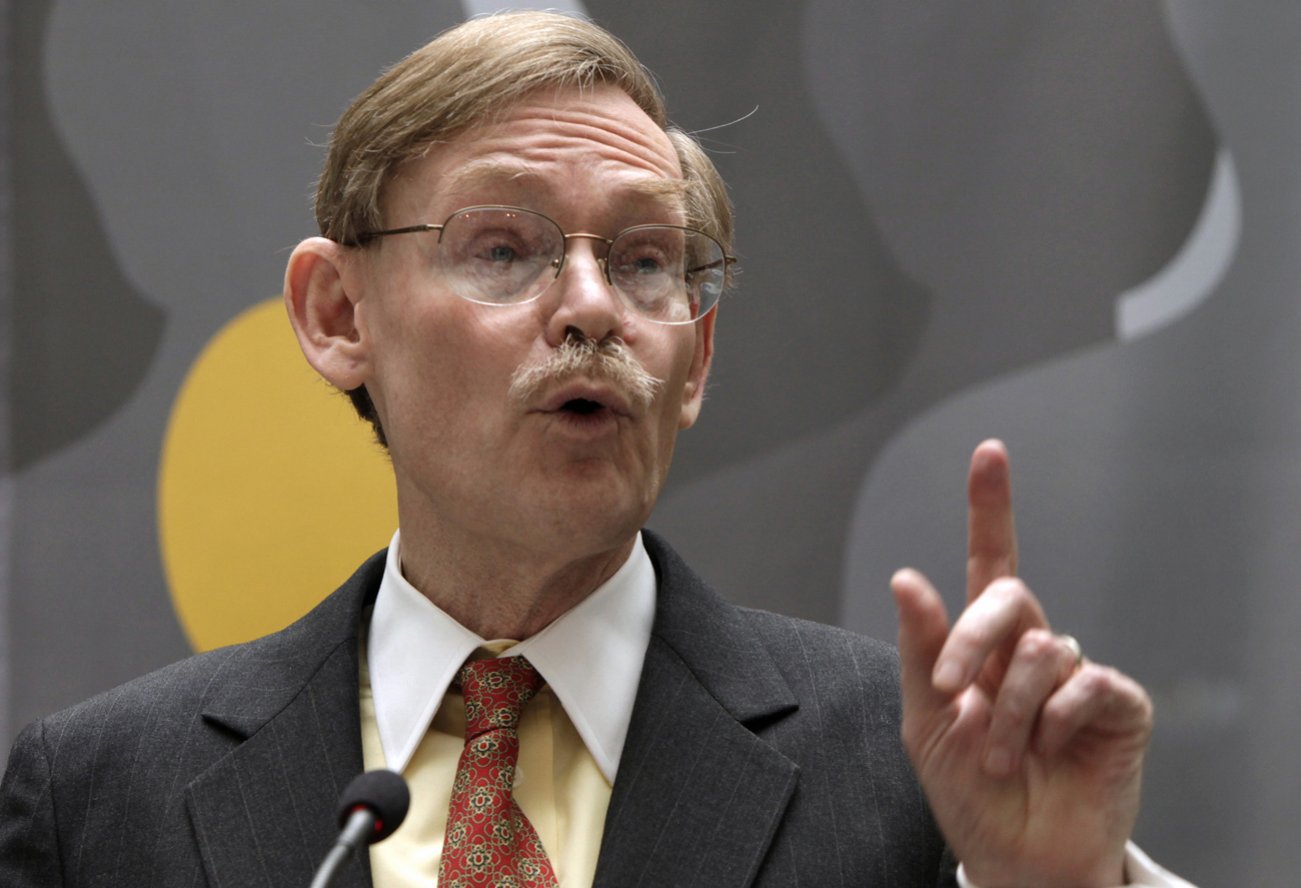 Robert Zoellick describes the lessons he learned while navigating Washington’s circles during his stunning career as president of the World Bank and U.S. Trade Representative.

Robert Zoellick, one of America’s finest public servants, recently published America in the World: A History of US Diplomacy and Foreign Policy. The book is an easy read and a contribution to the history of U.S. foreign policy. He wrote this book in the tradition of Henry Kissinger’s Diplomacy, built on his extensive experience working at the core of U.S. statecraft. A former president of the World Bank and U.S. Trade Representative, Zoellick has held every senior position in foreign policy other than Secretary of State and Secretary of the Treasury, and served three administrations—Reagan, Bush 41, and Bush 43—in high-level positions. He was instrumental in shaping the course of American foreign policy, and his impact is still felt today.

Zoellick uses a series of stories to teach larger lessons. The chapters are organized around individuals many of the names are, sadly, not household names or only vaguely familiar. In addition to his personal experience, Zoellick draws on a large raft of sources—there are close to fifty pages of notes alone. Before publishing the book in August, Zoellick had been working on it on and off since the late nineties. One of the book’s contributions is to offer modern readers a chance to acquaint themselves with some historically important but perhaps overlooked figures.

Zoellick starts the book by investigating the complex diplomacy of establishing the American republic led by Benjamin Franklin. From there, he analyzes American history through the lens of national security and foreign policy, uncovering many details and perspectives that are not well known to even the most educated readers. For example, Zoellick’s account of the complex maneuvering during the early years of the Republic to acquire Florida and Louisiana from Spain and France is fascinating. He also looks at the critical if overlooked foreign policy during the Civil War. A key contribution to the Union’s victory was Abraham Lincoln’s successful diplomatic effort keeping European powers from intervening on the side of the Confederacy.

The period between the end of the Civil War and World War I will seem more familiar but Zoellick draws out some important insights from this period. For example, John Hay, one of America’s most successful secretaries of state, was the main architect of the Open Door policy, which sought to reduce China to being carved up into “spheres of influence.” Zoellick also covers Teddy Roosevelt’s underappreciated role in mediating the Russo-Japanese War through the Treaty of Portsmouth. Roosevelt’s peacemaking efforts earned him a Nobel Peace Prize. The book also devotes considerable attention to Woodrow Wilson’s efforts to keep America out of World War I and then his momentous decision to enter World War I. Most history stories about Wilson focus on the Versailles Treaty and the failure of the US to join the League of Nations.

Given his background in trade, Zoellick’s book has a strong focus on economics and trade. For example, Cordell Hull, who served as Franklin D. Roosevelt’s Secretary of State is not well remembered today, but he was one of America’s longest-serving Secretaries of States. Zoellick writes in detail about Hull’s masterful use of trade to build foreign friendships and prevent conflict. This chapter is particularly illuminating because of Zoellick’s perspective as a former senior official in the U.S. Trade Representative office, where Zoellick followed in the tradition of Hull.

There is a chapter in the book on the architecture of a multilateral system is built around Arthur Vandenberg, a former senator from Michigan. Vandenberg has not been given his due as an architect of the U.S. alliance system and the major figure responsible for creating a majority internationalist outlook for the Republican party which lasted from 1946 until, at least temporarily, 2016. Zoellick, as a former World Bank president, provides some interesting perspectives and provides interesting insights into the contributions of Will Clayton and George Marshall to U.S. foreign aid.

Vannevar Bush, was not a name most will recognize before reading the book. Bush was the key architecture of American science and technology policy during World War II. Bush understood that American scientific and technological leadership was critical to American security and prosperity. Bush played a unique role in adapting technology to prevent the sinking of Allied ships by German U-boats and was also instrumental in the development of the atomic bomb. Bush was a technology futurist, who envisioned the coming of the personal computer and the internet. Zoellick’s chapter makes clear that science and technology hold a central role in America’s ability to remain the world’s preeminent power in the future.

Perhaps the best section of America in the World is the chapter about George H. W. Bush. Zoellick worked closely with James Baker, Bush’s Secretary of State. Zoellick had a front-row seat at the fall of the Cold War and the emergence of a post–Cold War system. Zoellick argues that Bush set up American foreign policy for the sixteen years after 1992. Zoellick’s narrative is at its best analyzing the events he witnessed.

The post–H. W. Bush period from Clinton onwards is not as nearly as strong and lacks the detail of earlier sections. The book does not confront several issues in as much detail as a reader might want. The Iraq and Afghanistan Wars, and contemporary frustrations over trade do not make the appearances that they should warrant. Additionally, Zoellick does not make explicit prognostications as to whether the United States will remain preeminent and liberal international order will survive. However, the narrative leaves one with the impression that he remains a guarded optimist. Zoellick’s America in the World does a masterful job highlighting valuable but overlooked lessons from the past.

Daniel F. Runde is a senior vice president and William A. Schreyer chair in Global Analysis at the Center for Strategic and International Studies. He previously worked for the U.S. Agency for International Development, and the World Bank Group.