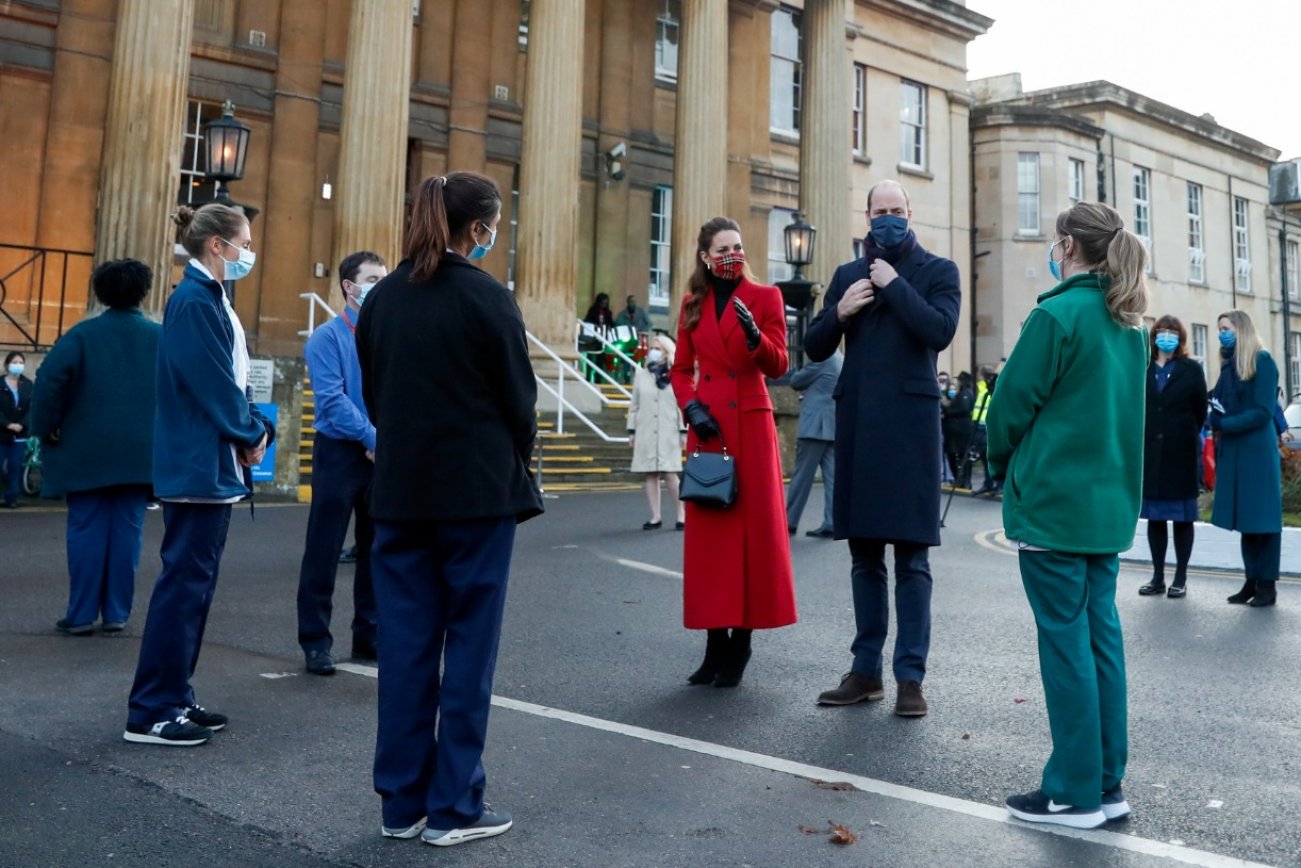 Regulatory authorities in the two countries received Pfizer’s testing data at about the same time. But the UK beat the US to the punch.

Consider the Pfizer vaccine. It was as far back as March that scientists at BioNTech had developed a vaccine and partnered with Pfizer to test and distribute it. At that time, both the U.S. and U.K. governments prohibited Pfizer from distributing the vaccine to the general public. Reasonable people can disagree about whether barring Pfizer from distributing the vaccine to the general public while they were conducting government‐​mandated testing was a good thing. But we should all be able to agree that these governments denied Pfizer the freedom to sell the vaccine and denied consumers in each country the freedom to purchase and take it.

Regulatory authorities in the two countries received Pfizer’s testing data at about the same time. But the U.K. government approved the vaccine for distribution to the public one week ago today (December 2) and distribution began yesterday (December 8). U.S. officials haven’t even yet held the official meeting where they decide whether to approve the vaccine; that happens tomorrow (December 10), with distribution to the public coming sometime thereafter, possibly within days. A one‐​week delay may not seem like much—until we consider that estimates suggest more than 2,000 U.S. residents are dying from COVID-19 every day.

That one‐​week delay also draws attention to a reality that people on both the left and right would prefer to ignore: government often imposes greater barriers to medical self‐​determination in the United States than foreign governments do.

The Pfizer vaccine is but one example of the phenomenon of “drug lag”—i.e., the lag between when innovators develop a drug and when governments let patients exercise their right to choose whether to use that drug. In all advanced nations, governments deny pharmaceutical manufacturers and consumers the freedom to sell, buy, and use a drug until they get permission from the government. Again, reasonable people can disagree over whether this restriction of freedom is a good idea—but it is a restriction of consumers’ freedom to make their own medical decisions. Such restrictions often end up being more onerous, and drug lag ends up being more of a problem, in the United States compared to other countries. As Jeff Singer and I write:

According to one study, recognizing drug approvals by regulatory bodies in Canada and Europe between 2000 and 2010 would have given U.S. consumers quicker access to 37 “novel” drugs for which “no other FDA‐​approved prescription medicine had the same mechanism of action,” including 10 drugs treating mostly orphan diseases “for which no alternative therapy was available in the USA.” Such recognition would have allowed U.S. consumers to access those drugs a median of 13.6 months earlier.

When the government denies patients the freedom to access drugs when “no alternative therapy [i]s available,” it is a significant infringement on the fundamental human right of all patients to make one’s own medical decisions.

Singer and I highlight other ways the U.S. government restricts health freedom more than governments in other countries.

It does, however, create opportunities for pan‐​ideological and bipartisan cooperation. It offers the Left a way to push for expanding access to health care via deregulation, which could obtain greater purchase across the political landscape. It presents the Right with an opportunity to show we can learn things from and benefit from emulating other advanced nations, whether by eliminating unnecessary prescription requirements, reducing drug lag, or reducing the tax burden of government health programs.

This article was first published by the CATO Institute.