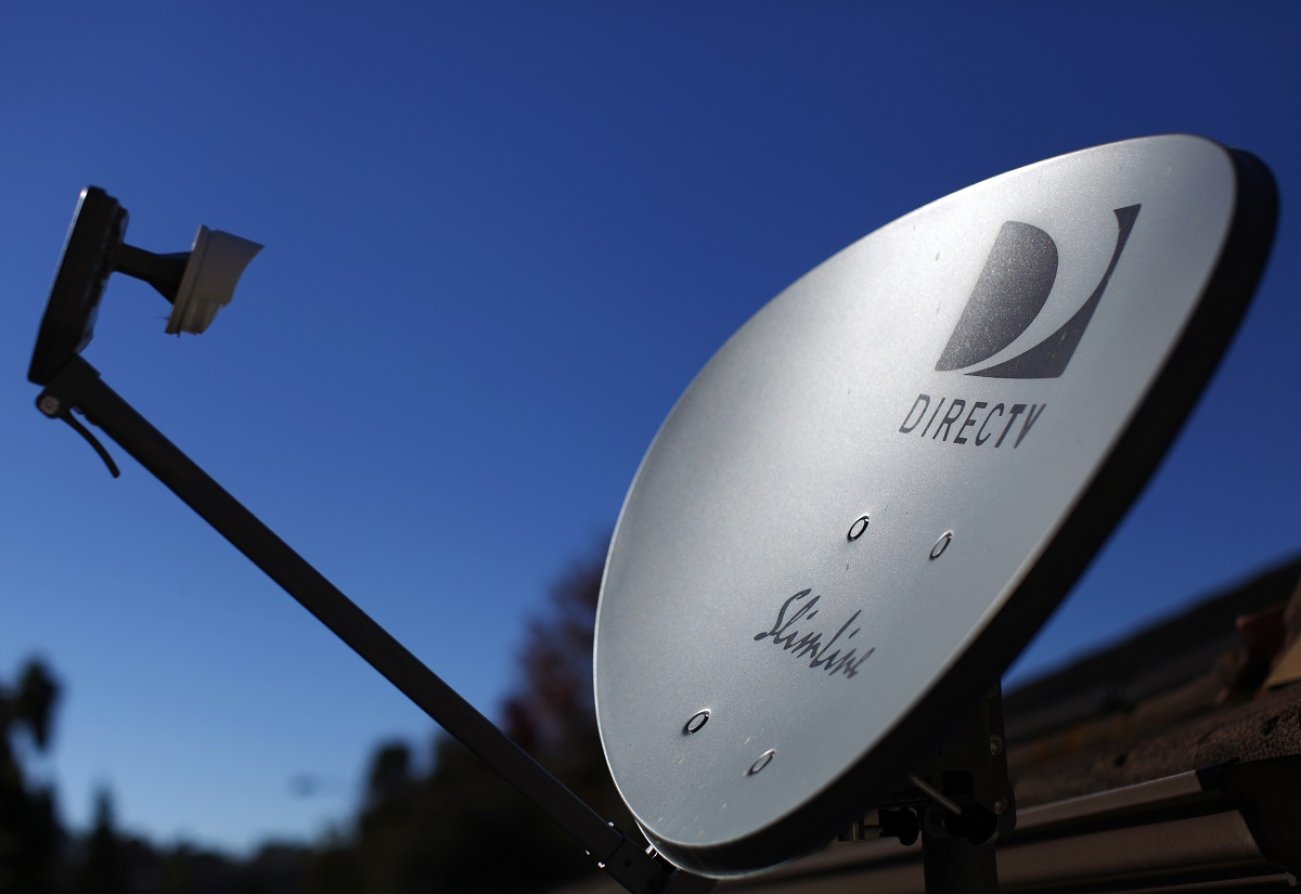 It’s a season of agreements for AT&T, which last week announced that its subsidiary WarnerMedia had finally come to terms with Roku to finally bring the HBO Max streaming service to the Roku platform.

Following a weeks-long standoff that blacked out dozens of TV stations around the country for DirecTV customers, AT&T and Tegna reached an agreement over the weekend to restore service on the channels.

The sixty-four channels in more than fifty markets had been blacked out for more than two weeks, at the same time that an even larger dispute between Nextstar and Dish Network blacked out even more channels. That dispute remains ongoing.

AT&T, which owns DirecTV, announced the deal in a press release Sunday, in what was described as a joint statement to announce the agreement.

“[Tegna and AT&T] have entered into a new multi-year retransmission consent agreement to provide TEGNA-owned local broadcast stations to customers of AT&T’s video platforms across the country,” the announcement from the two companies said. “All TEGNA stations are returning today to any impacted AT&T homes.”

The parties went on to state that they “regret any inconvenience to their customers and viewers and thank them for their patience.” They did not disclose any terms of the deal, except to say that it was a multiyear deal.

The Desk had reported Friday that talks were ongoing.

The deal was announced in time for Sunday’s NFL broadcasts, which some DirecTV subscribers missed during the standoff. The channels were affiliated with different networks, depending on the market.

The Tegna/DirecTV standoff began on Dec. 2, and also affected AT&T U-Verse, in addition to DirecTV. The following day, the other major satellite provider, Dish Network, got into a similar standoff with Nextstar, the largest of its kind in history.

It’s a season of agreements for AT&T, which last week announced that its subsidiary WarnerMedia had finally come to terms with Roku to finally bring the HBO Max streaming service to the Roku platform. That means that Roku users who subscribe to HBO Max will get access to the blockbuster movie Wonder Woman 1984 when it debuts on Christmas Day.

However, AT&T reported efforts to sell a stake in DirecTV remain ongoing.

As of Dec. 9, per a Wall Street Journal report, AT&T had received several bids in its auction for the satellite service, with both Apollo Global Management and the SPAC company Churchill Capital Corp. IV submitting bids. The latter bid was reportedly over the $15 billion mark, while the former was below that figure. Both are considerably below the figure that AT&T paid to buy DirecTV just over four years ago.