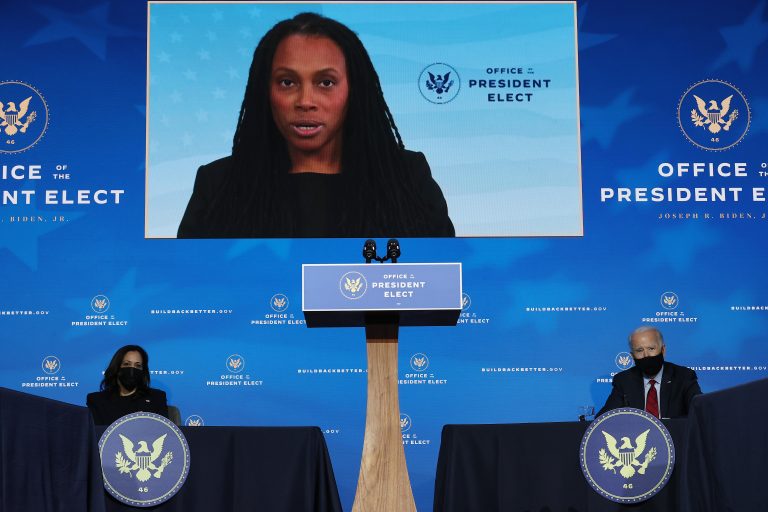 A chief adviser for President-elect Joe Biden praised a federal recommendation for prioritizing minority groups in the distribution of the coronavirus vaccine.

Marcella Nunez-Smith, a co-chair of Biden’s COVID-19 advisory board, told the Washington Post that the board approves of the vaccine-distribution recommendations issued by a Centers for Disease Control and Prevention panel on Sunday. She said she was “quite excited” about the “grounding in inequity” of the panel’s guidance, referring to “the importance given to factors such as housing and minority status in decisions about prioritization.”

The prioritization of essential workers in the early vaccine phases is partly intended to fast-track vaccine distribution to minority groups, who make up a disproportionate share of essential workers, even though older members of the population are most at risk of dying from the coronavirus. The CDC panel cited the under-representation of minorities among older adults and the large share of minorities among essential workers in its deliberations over how to achieve the goal of mitigating “health inequities” through targeted vaccine allotment.

The recommendation passed the CDC panel on a 13-to-1 vote. The sole committee member to oppose the phased schedule, Henry Bernstein, said he believed adults aged 65 to 74 should have been included in the immediate next phase.

A previous proposal floated by the panel called for the vaccination of essential workers before older adults. It designated older people as a low-priority category because of an underrepresentation of racial and ethnic minorities. The panel’s assessments acknowledged that targeting older adults for vaccination would be the most effective way to combat “morbidity and mortality.”

The initial proposal sparked blowback from members of the public concerned that the CDC is prioritizing racial equity concerns over minimizing death. José Romero, chairman of the panel, responded to criticism before Sunday’s vote, saying, “We have never targeted a specific ethnic nor racial group for receipt of the vaccine.”

CDC director Robert Redfield signaled disagreement with the panel’s emphasis on race earlier this month, calling for “future recommendations that … demonstrate that we as a nation also prioritize the elderly.” 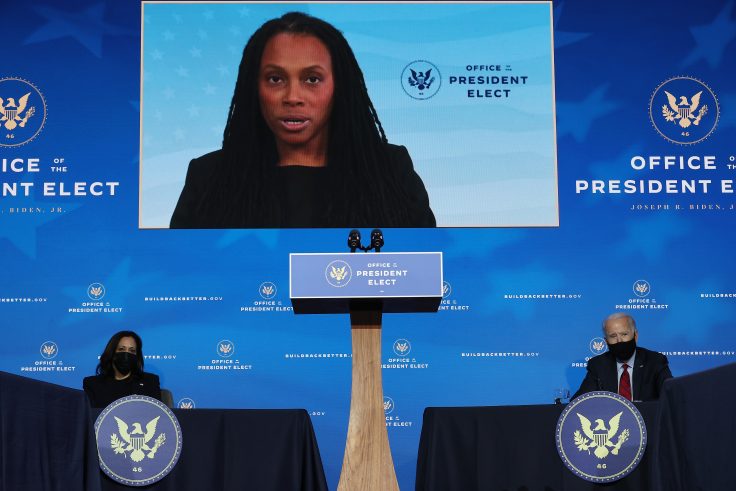