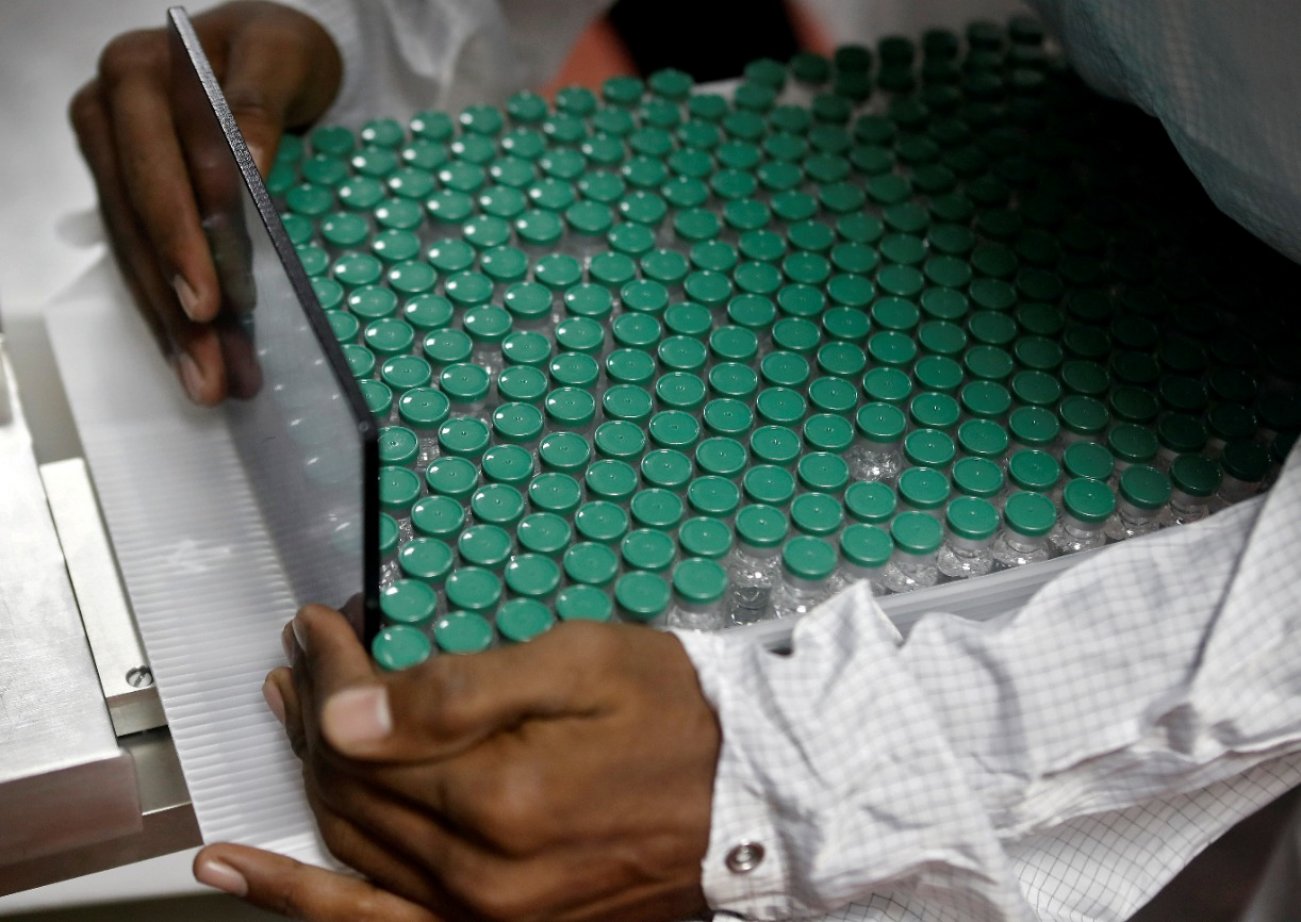 To meet the challenges of group living, humans have evolved a desire for fairness over the last million years. The peculiarities of this evolved desire can have an impact on our decision-making in unfortunate ways, including in how we distribute a vaccine.

As COVID-19 vaccines are approved, the world faces daunting distribution challenges. The top-of-mind question for many is one of fairness: who should get a vaccine first? Today’s fervent debates about an equitable vaccine rollout should not be surprising.

To meet the challenges of group living, humans have evolved a desire for fairness over the last million years. The peculiarities of this evolved desire can have an impact on our decision-making in unfortunate ways, including in how we distribute a vaccine.

Humans are exceptionally co-operative animals. We are the only species that routinely chooses to help others and reacts strongly to perceived injustice. Our desire to find fair solutions to co-operative dilemmas presents a vexing evolutionary problem.

Evolution through natural selection favours animals that look after their own self-interest. In theory, humans should therefore only routinely work with close family members since those who choose to help others will die out. Yet our species has flourished by creating ever larger, and more enduring, collectives.

Charles Darwin sought to solve this dilemma by suggesting that highly co-operative groups “would flourish best and rear the greatest number of offspring.” Although theories on how social groups form are controversial, primatologists and physical anthropologists have pieced together a story of human evolution that hinges on our increasing ability to work together.

Early humans and our immediate ancestors were slow, weak and lacked claws and fangs. To survive, we slowly developed a social brain built to maintain close relationships between highly mobile hunters, gatherers and scavengers.

By the time that Homo sapiens evolved, co-operation would be sustained via an evolved sense of fairness that favoured both equalizing rewards across a group and punishing selfish behaviour. Selfishness, of course, still exists, but people feel guilty about actions that run counter to group interests. Studies confirm that this sense of fairness is cross-cultural and in place before children can even talk.

Darwin was clear that co-operation had its limits. Being fair to other group members may feel right, but, evolutionarily speaking, we should draw the line when it comes to our interactions with outsiders.

History can be written as a confrontation between an “us” and the “other.” My forthcoming book details some of the ways our evolved sense of fairness shaped identity politics over the past 20,000 years.

Larger societies are formed by extending group memberships. If you want to make a few nuclear families into a cohesive unit, then put them together in a larger house or have them participate in a shared ritual. If you want people to identify with an empire, grant them citizenship and something special to wear. When people feel they are part of a group, they look out for each other and expect to be treated fairly.

The problem is that people belong to multiple social groups. Larger and more recent groupings tend to be more weakly held, and when times get tough, larger collectives can break down. These divorces, however, are neither transparent nor finalized. When group memberships get muddled, the “fairest” solutions to a given collective problem become hotly contested.

In early September, the World Health Organization (WHO) announced its plan for global vaccine distribution. Three per cent of each country’s population would initially receive vaccines, with 20 per cent being inoculated in subsequent phases. Although debates on the finer points of a “fair and equitable” distribution continue, 172 countries are now in talks to be part of the WHO’s program.

Yet countries remain in competition. As COVID-19 cases rise in many places in the world, countries strike their own distribution deals with manufacturers, vaccine nationalism is on the rise and nations are wavering in their WHO commitments.

Who should get the vaccine has narrowed to a national conversation. We take care of our own.

From an evolutionary perspective, the vaccine distribution debate is a new chapter in the same old story. If we repeatedly define our group during the pandemic as the nation-state rather than our global connections, then our feelings on fairness will inevitably follow. We will expect to be treated equitably by our fellow citizens, and expect to be in competition with everyone else.

Can we fairly distribute a COVID-19 vaccine amid fiercely competing states? It seems unlikely. Although a better distribution plan or a more heartfelt appeal to assist others might help, driving home the message that the world is in this together would engage with our instinct to help fellow group members.