Listen to this article
The head of Boston’s largest police union accused the defense attorney who handed over videos allegedly showing officers using excessive force during demonstrations in June following the death of George Floyd of “stitching together” a narrative, arguing the “real enemy” that night were cop-hating anarchists “who showed up to a peaceful protest armed for violence and looking for a fight.” 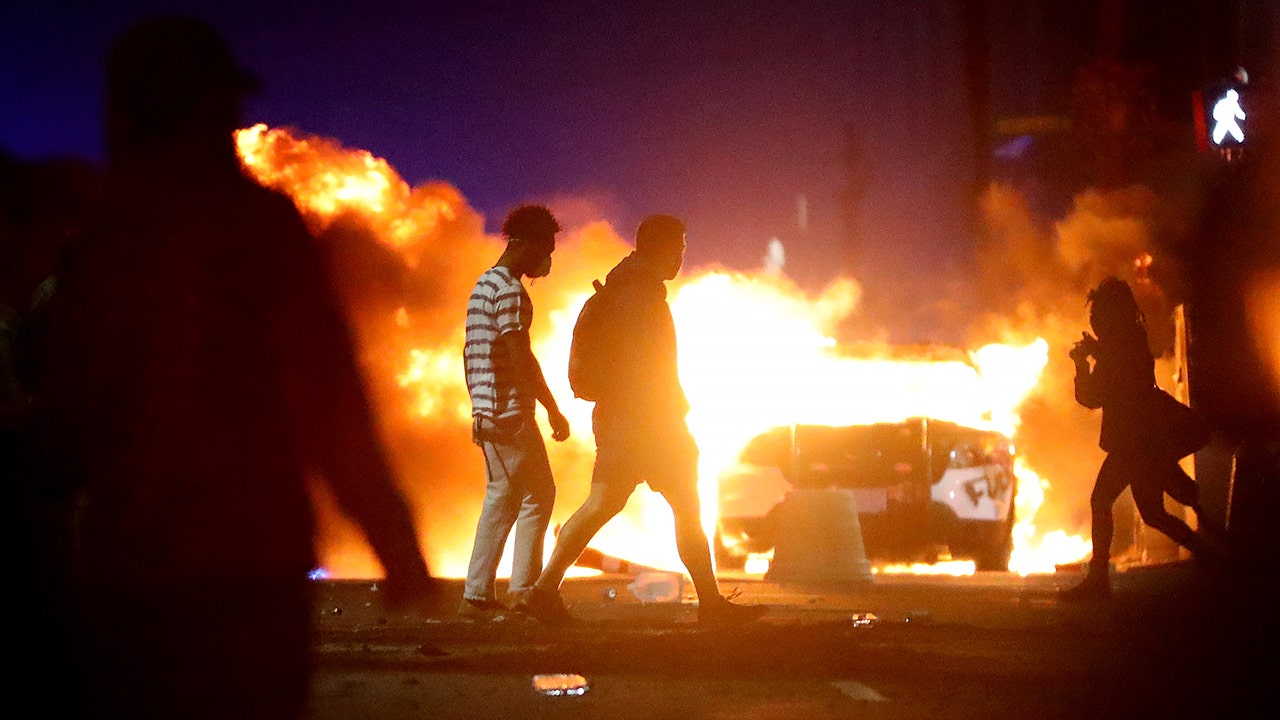