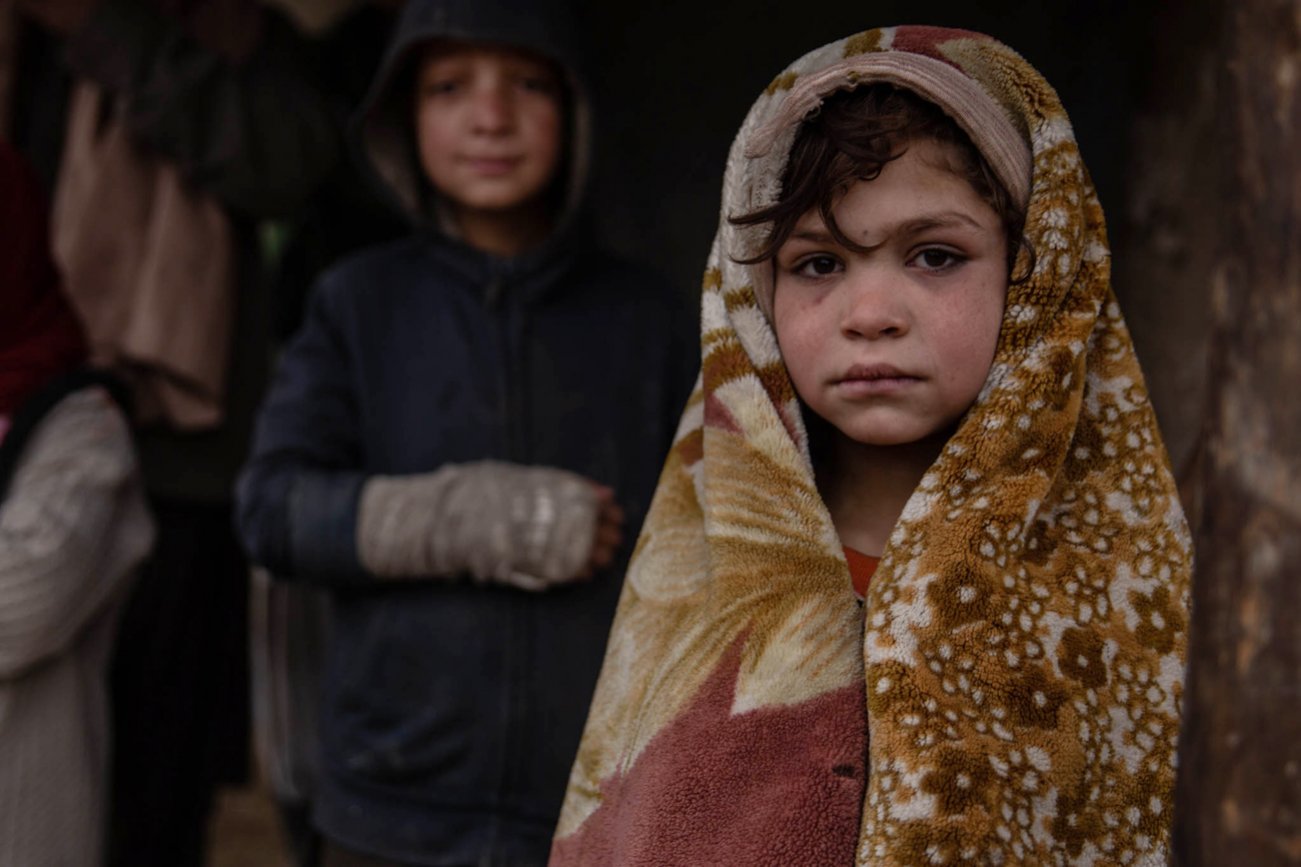 Afghans want peace. And most members of the international community—none more so than the United States—want conflict in Afghanistan to end as soon as possible. But at what cost?

Afghanistan’s First Lady Rula Ghani recently insisted that a loss of women’s rights in the country cannot be “the cost of peace.”

But that may happen unless the Taliban—which is likely to return to power as part of any peace deal—makes a significant commitment to protecting the rights of the most disenfranchised in Afghan society. This includes marginalized communities, those displaced, internally and across the globe, as well as more than 14 million women and girls in Afghanistan.

This should be a basic condition of any peace. Gender equality is both a fundamental human right and essential to sustainable peace. And the ramifications extend far beyond Afghanistan. The entire region’s stability is at stake, as well as providing a durable solution for millions of Afghan refugees.

Afghans want peace. And most members of the international community—none more so than the United States—want conflict in Afghanistan to end as soon as possible. But at what cost?

The February 29 U.S.-Taliban agreement, brokered by the United States, pushed the Afghan government and the Taliban to the negotiating table. This agreement, however, has major flaws. It failed to mandate women’s representation in the talks, ensure the protection of women’s rights, or demand a firm commitment to protect marginalized populations. No mention was made of support for internally displaced Afghans nor of improving conditions and preparing for refugees returning from abroad.

These are significant omissions. Nearly two decades after the 2001 U.S. invasion, 2.7 million Afghans remain displaced across borders—comprising one of the largest refugee populations in the world. For years, Afghanistan has topped the list of the least safe countries in the world and was the source of the most refugees globally for over three uninterrupted decades until 2014. Peace is essential and overdue.

Afghans—including women and girls––continue to endure violence and the far-reaching effects of the violence as Taliban leaders negotiate for peace with the Afghan government in Doha. Recently, Taj Bibi, a thirty-three-year-old pregnant mother of five said goodbye to her fourth husband, Aminullah, an Afghan soldier embarking on his next tour of duty. Her first three husbands have already been killed by Taliban forces. In “She [Taj Bibi] said people die once but after losing three husbands, she felt like she’d already died three times,” writes Rupam Jain for Reuters.

What would a peace deal mean for Afghan women like Taj Bibi, who have already lost so much and fear for their husbands, children, and families’ futures? What does it mean for other marginalized groups who the Taliban have routinely excluded, preyed upon, and victimized?

The terms of a peace deal will have far-reaching repercussions for women and girls. In the last two decades, the situation for Afghan women and girls has improved. The average life expectancy for women has increased by about ten years, and maternal death rates have decreased by more than 50 percent. In a country that remains the deadliest conflict in the world for children, women are having half as many children compared to the early 2000s.But there is still a long way to go. In Taliban-controlled areas, there are no secondary schools for girls. The group consistently targets their attacks on women, girls, and schools. Moreover, the Taliban refuses to be specific about what the lives of Afghan women will look like under its formalized participation in government should a political settlement be reached in Doha. Without clear commitments from the Taliban, the progress that Afghan women have made over the last two decades will be in jeopardy.

The return of the Taliban to political power without concrete commitments to protect vulnerable groups will also reinvigorate many of the very dangers Afghans have been combating for decades. Marginalized groups—including the 79 percent of adults and 17 percent of children living with some form of disability, minority groups such as the predominantly Shi’a Hazara, and returning refugees—could all risk further exclusion and threats to their lives. Return to the draconian laws and punishments of the Taliban would also prompt additional out-migration to neighboring Pakistan and Iran, as well as to Turkey and Europe. It would certainly make sustained voluntary repatriation to Afghanistan a continued impossibility.

One of the key markers of sustainable peace is when those who have been forcibly displaced return home voluntarily. But why would anyone return to Afghanistan as attacks, like that targeting Taj Bibi, or indiscriminate ones, like that on Kabul University in November, terrorize Afghans despite ongoing peace talks?

As the negotiations proceed, the Taliban must commit to protecting the rights of the most disenfranchised in Afghan society. Anything less than that will preclude an enduring peace.

While Afghans continue to face untold challenges as they imagine a better future, the United States must fully consider the risks of a rushed peace agreement, an abrupt, unilateral troop withdrawal, and a reduction in much-needed humanitarian and development funding. This is crucial as the Taliban continue to perpetrate attacks and restrict women’s rights.

The United States and other major donors must remain engaged and work in close collaboration with the Afghan government. They must re-commit to Afghanistan by providing funding for ongoing humanitarian and development needs. Regional stability, the lives of Afghans, and a resolution to the protracted Afghan refugee situation hang in the balance.

Mariam Banahi is a program manager and Mellon/ACLS Public Fellow at Refugees International. She holds a PhD in anthropology from Johns Hopkins University. Her family is from Afghanistan. Devon Cone is the senior advocate for women and girls at Refugees International. She previously worked for UNHCR and worked with Afghan asylum seekers while setting up a legal aid program in Greece.