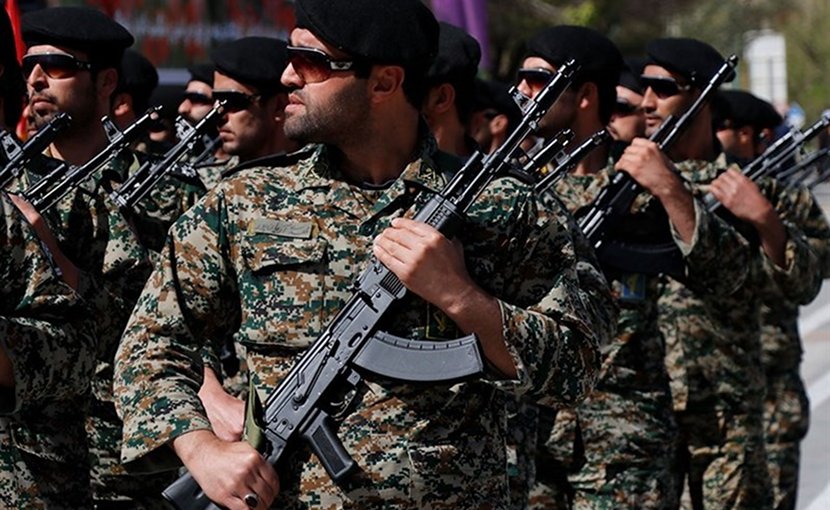 The UK should list Iran’s Islamic Revolutionary Guard Corps (IRGC) as a terrorist group and describe Tehran’s detainment of British dual nationals as hostage-taking, a group of UK MPs have said.

The UK House of Commons foreign affairs committee made the proposals in a new report focusing on the threat posed by Iran. The report says the UK’s approach toward dual-national detainees is “not working.”

There are now four British-Iranian dual nationals facing jail terms and other punishments in Iran, including Nazanin Zaghari-Ratcliffe.

“The UK government must call the arbitrary detention of foreign nationals what it is: Hostage-taking,” said Tom Tugendhat, the select committee chair.

“The charges, trials and convictions of British citizens on Iranian soil are a parody of a justice system. Using young mothers and retirees as bargaining chips and leverage is an unacceptable form of diplomacy,” he added.

“The UK Foreign, Commonwealth and Development Office has faced criticism for its apparent inertia and lackluster response to state-sponsored hostage-taking, and it is clear that a more decisive, coordinated approach is needed.”

The report said the Foreign Office should “toughen” its approach in negotiating the releases of UK dual nationals, in part by warning Iranian President Hassan Rouhani that following human rights norms is required for good relations with the West.

The mechanisms available to the UK to secure releases are “entirely ineffectual,” the report added.

The committee said the UK “should advocate a standalone addition to the 1979 Hostages Convention, which defines ‘State Hostage-Taking’ and prohibits its practice.”

MPs called for the IRGC to be listed as a terrorist group due to its “clear and enduring support for terrorists and non-state actors working to undermine stability in the region.”

Tugendhat said: “The group’s destructive philosophy and violence within Iran and across the region make a compelling case for it to be singled out for sanction.”

The report argues for a renegotiation of the troubled Iran nuclear deal in order to cement Tehran’s commitment to abandoning its ballistic missile program.

Following the election victory of Joe Biden in the US, Iran said it is “willing to comply” with the deal if Washington lifts sanctions, but is unwilling to renegotiate its terms.

The MPs said a long-term approach to Iran should see the British government addressing Tehran’s destabilizing strategy by “replacing the deal altogether.”

They added that the UK should consult with the US and Gulf allies to create a common strategy to contain Iranian influence in the region.