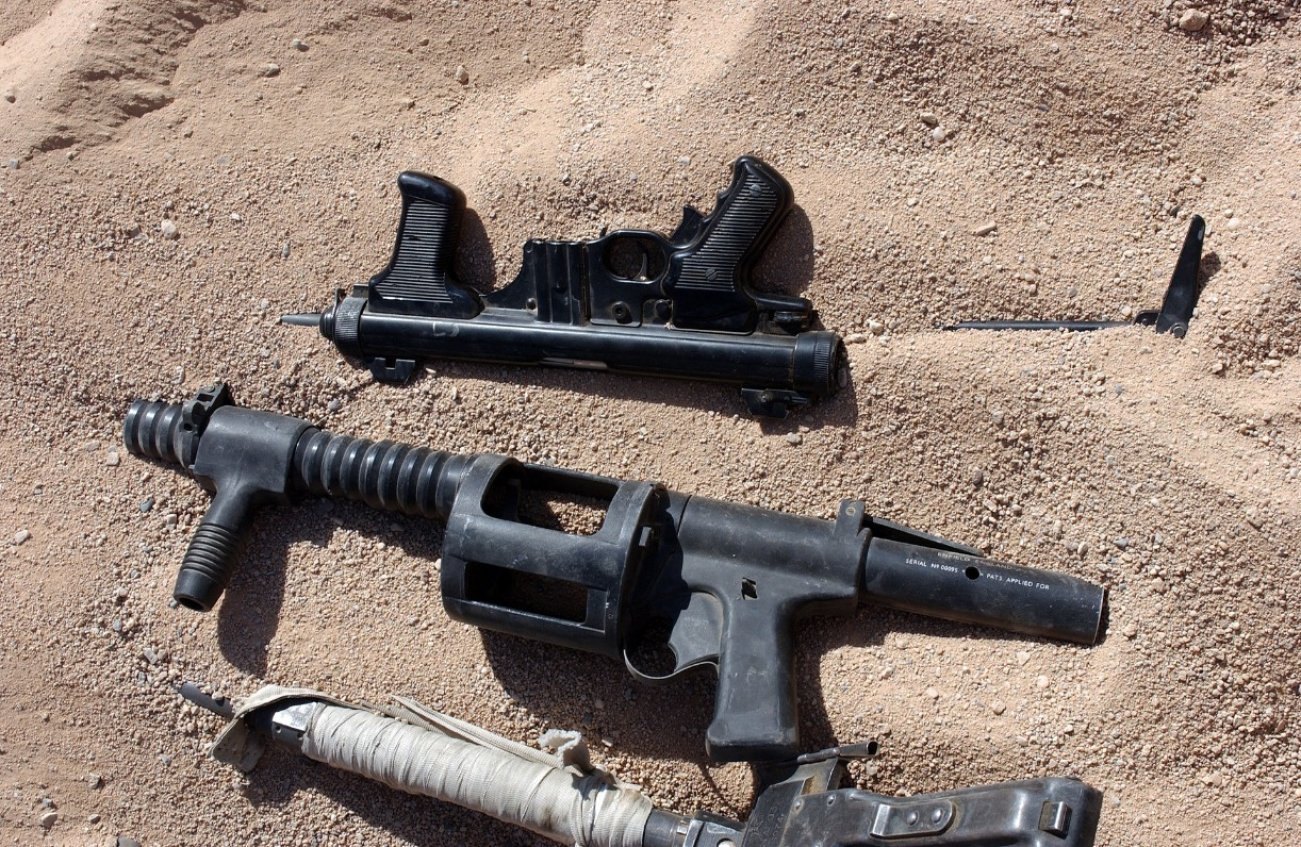 While many Cold War-era submachine guns have been taken out of production and even service, this one remains in production and use and shows no signs of going away anytime soon.

Here’s What You Need to Remember: Developed during the late 1950s by Italian arms engineer Domenico Salza, it was introduced in 1961 and became the standard submachine gun of the Italian Army.

As the world’s oldest firearms maker the Italian-based Beretta knows a thing or two about firearms. Since its founding in 1526, it has produced military weapons, and since the middle of the seventeenth century, its firearms have been used in every major European war.

While some lists include its Model 1938 as being a lackluster submachine gun, one that was certainly overshadowed by the likes of the German MP40 and the American Thompson, the company produced one of the finest submachine guns of the Cold War era.

Developed during the late 1950s by Italian arms engineer Domenico Salza, it was introduced in 1961 and became the standard submachine gun of the Italian Army. Chambered in the ubiquitous NATO 9×19-millimeter Parabellum cartridge the submachine gun was compact, reliable and accurate. It weighs just 7.5 pounds empty and with its stock folded is a more than manageable 16.5 inches, while with the stock extended is still just 25.4 inches. It was notable too for featuring a forward grip that made the weapon a bit more controllable than other submachine guns or even assault rifles of the era.

Its compact size is owed to the use of a telescopic bolt, which also reduces the upward movement of the muzzle when firing on full-auto. Unlike many of the other early postwar submachine guns, the Beretta Model 12 is available in selective fire as well and is quite accurate in its semiautomatic mode.

The blowback-operated weapon has an effective range of 150 to 200 meters and a rate of fire of 550 rounds per minute. It is fed from a 20-, 32- and 40-round detachable box magazine. Also unlike many its contemporary submachine guns, this one features three safeties including a manual safety, which blocks the trigger; and automatic safety on the rear grip, which immobilizes the trigger and blocks the bolt into a closed position; and even a safety on the charging handle. The safety on the cocking handle blocks the bolt in case this is not fully retracted, thus preventing an accidental discharge.

With just eighty-four discrete components the Model 12 is easy to break down, clean and put back together quickly.

The Beretta Model 12 first saw action in the Vietnam War when it was used by members of the Viet Cong who were carrying the weapon. It has seen use in combat in the Lebanese Civil War, the Iran-Iraq War and most recently the Libyan Civil War. Stocks of the weapon were also reportedly used by the IRA during the Troubles in Northern Ireland.

Licensed copies of the Model 12 were made in Brazil by Taurus International, in Belgium by FN Herstal and in Indonesia by PT Pindad—and it is likely the Viet Cong-used weapons came from Indonesia. While many Cold War-era submachine guns have been taken out of production and even service, the Italian-made Beretta Model 12S—the most recent version of the weapon, which has added safety features—remains in production and use and shows no signs of going away anytime soon.