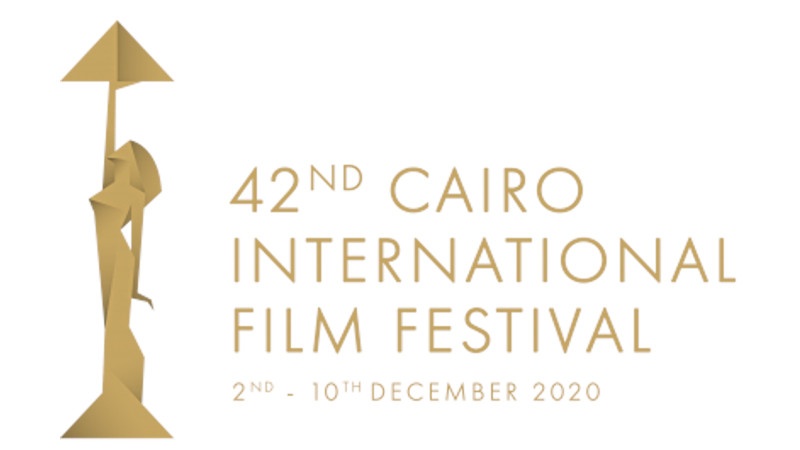 Faisal Al-Dokhei has been awarded the best acting performance prize at the 42nd Cairo International Film Festival for his role in the first Saudi film to enter the festival.

In its first international screening, “The Tambour of Retribution,” by Saudi director Abdulaziz Al-Shalahi, won the Special Jury Prize alongside the Best Acting Performance Award.

Al-Doukhei, who began his career in 2016 and features in a number of movies including the 2018 short film “Black Sand” and “Wasati” in 2016, was presented with the award during Thursday’s event.

The story takes place in the 1990s and revolves around the son of an executioner who falls in love with the daughter of a wedding singer. Between celebrating joy and marking death, the question arises of who will sacrifice their dream in exchange for making the world a better place.

Another Saudi movie that premiered at the event was “The Girls Who Burnt the Night” by filmmaker Sara Mesfer. The film follows two 13-year-old sisters preparing for a wedding party who experience a series of unexpected events after one decides to go on a shopping spree.

In a tweet, Saudi Ambassador to Egypt Osama Nugali said: “I congratulate Saudi arts and culture with the winning of the Saudi films at the CIFF: “The Tambour of Retribution” by Saudi director @EZ_ALSHLAHEI winning the Special Jury Prize and the best acting performance award to @Faiisall2, and the movie “The Girls Who Burnt the Night” by @Saramesfer. Congratulations to all members of the team.”

More than 90 films from 40 countries, including 20 films in their international premieres, were featured at the festival. The Cairo International Film Festival (CIFF) is one of only 15 festivals accorded category “A” status by the International Federation of Film Producers Associations (FIAPF).

It is the oldest and only internationally accredited cultural feature film festival in the Arab World, Africa and the Middle East.