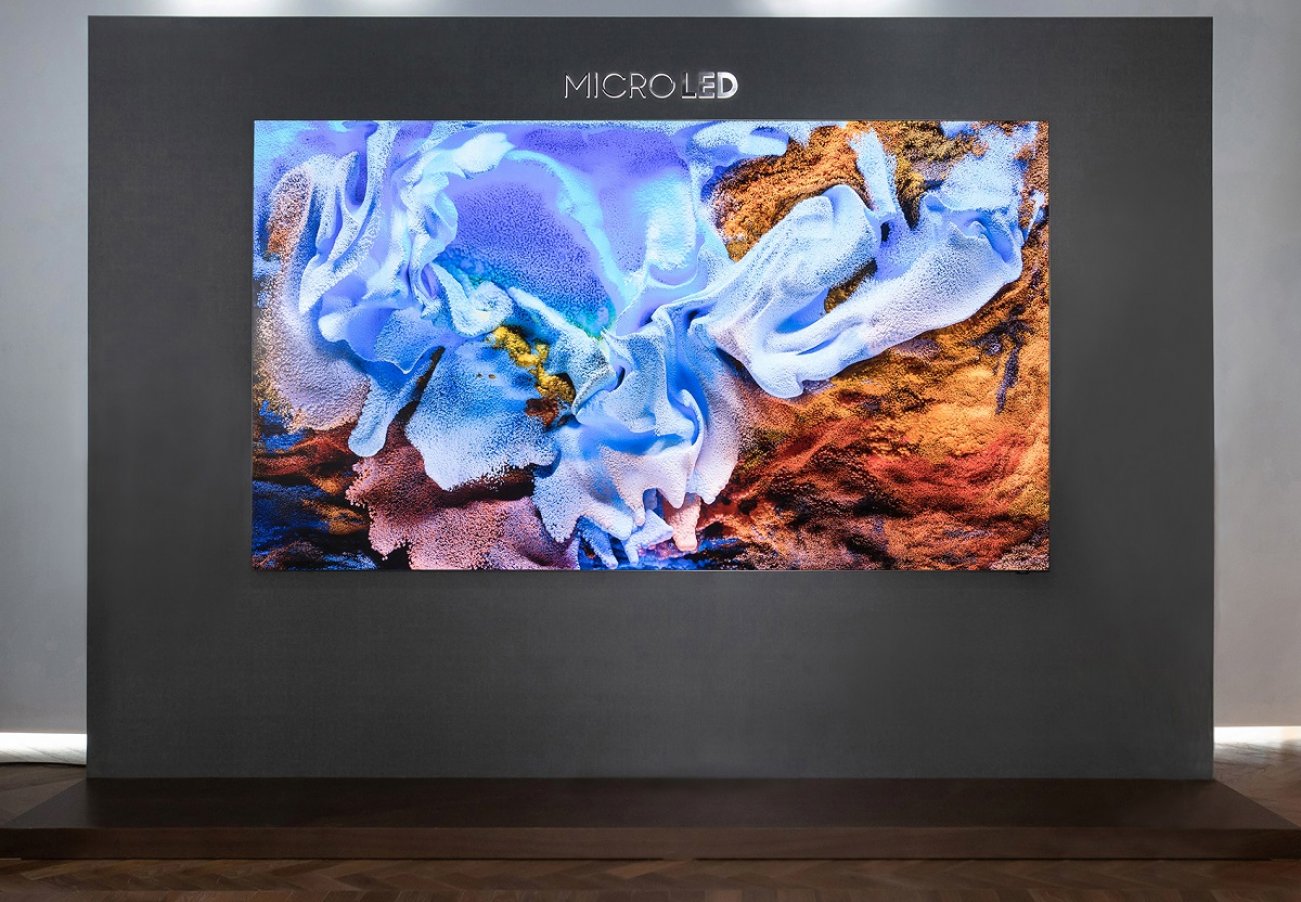 The arrival of the next-generation technology is an indication of what Samsung will be offering in its high-end 2021 TVs.

Samsung, ever since its introduction in 2018, has been using MicroLED technology in its “Wall” product, which is used for professional displays. But now, Samsung has applied that technology to a television for the first time.

The company announced this week that a MicroLED TV, with a gargantuan size of 110 inches, has officially launched in South Korea, with a global launch set for the first quarter of 2021. The arrival of the next-generation technology is an indication of what Samsung will be offering in its high-end 2021 TVs.

“As consumers rely on their televisions for more functions than ever, we are incredibly excited to bring the 110” MicroLED to the commercial market,” Jonghee Han, President of Visual Display Business at Samsung Electronics, said as part of the announcement. “Samsung MicroLED is going to redefine what premium at-home experiences mean for consumers around the world.”

The MicroLED TV has 4K resolution and offers 8 million pixels.

How does the technology work? According to Samsung, the technology “uses micrometer-sized LED lights to eliminate the backlight and color filters utilized in conventional displays . . . producing light and color from its own pixel structures. It expresses 100% of the DCI and Adobe RGB color gamut, and accurately delivers wide color gamut images taken with high-end DSLR cameras. This results in stunning, lifelike colors and accurate brightness from the display’s 4K resolution and 8 million pixels.”

MicroLED is not to be confused with QD-OLED, another future technology for TVs that Samsung is said to be developing. That tech, however, is thought to be further down the line.

Samsung added that while it was previously cost-prohibitive to mass-produce a MicroLED screen at the 110-inch size, the company has developed “cutting-edge surface mount technology,” as well as new production processes, that will allow it to make even smaller MicroLED TVs in the future.

Samsung this week announced that it will hold a presentation on Jan. 11, at the “virtual” International CES. The presentation, with the slogan “Samsung: Better Normal For All,” is expected to feature TVs heavily.

“In the past year, our world has significantly changed. Your home is now your sanctuary, and the technologies in your home need to work harder to help you adjust to this new normal,” the event description says.

“But what if, with smarter technologies, we had the opportunity for not just a new, but a better normal? Enabled by a more personalized experience and [artificial intelligence] innovation, Samsung is exploring how we can build a better future for our planet, and our people.”

The event is not expected to include the unveiling of a new Galaxy smartphone, as Samsung is expected to formally announce that at a separate event later this month.