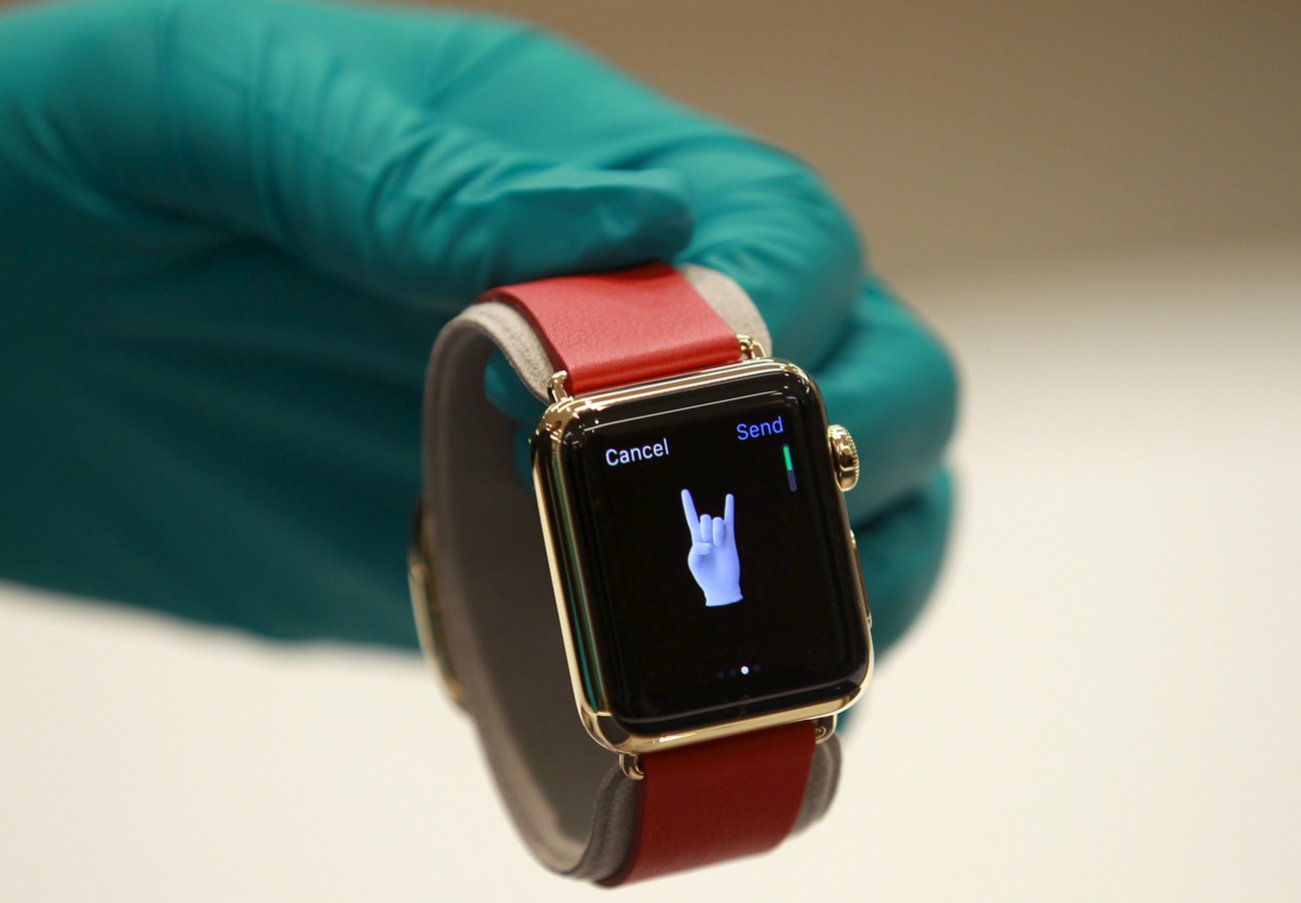 New research about the global market for smartwatches shows that the category is increasing—and that while Apple’s Apple Watch remains the world’s top brand in the category, it’s closer than you might think.

New research about the global market for smartwatches shows that the category is increasing—and that while Apple’s Apple Watch remains the world’s top brand in the category, it’s closer than you might think.

According to Counterpoint Research’s Global Smartwatch Model Tracker for the third quarter of 2020, the overall number of shipments grew 6 percent over rate same period in 2019.

Apple unveiled both the Apple Watch Series 6 and the first-ever Apple Watch SE at its “Time Flies” event in September, the first of Apple’s three virtual events this fall, and they reached the market not long afterward.

Overall, the top six brands made up a full two-thirds of the market.

“In terms of sales, Apple’s position is even stronger. In the third quarter, it achieved $2.3 billion, nearly half of global smartwatch shipments and an 18% increase over the same period last year,” Counterpoint Senior Analyst Sujeong Lim said in the announcement of the figure.

“Samsung had stagnated in H1 2020. Since it appeals to fewer premium consumers compared to Apple, demand from its base was weaker during the pandemic. But it rebounded in the third quarter with the launch of the Galaxy Watch 3. In terms of revenues, Samsung grew 59% YoY and is expecting good growth momentum now.”

The other big news in the quarter was that China had more shipments than North America after North America had the most every quarter for nearly two years. China has seen huge growth in the “normal” smartwatch category, while another market, India, has emerged as a huge one for smartwatches.

“In India, local brand Noise is growing rapidly while realme, a Chinese brand familiar to Indian consumers,  launched the Watch in the third quarter,” Lim added. “The country’s smartwatch market seems to have reached its first period of growth, thanks to the active expansion of brands. The market is expected to grow in earnest from the end of next year after recovering from COVID-19.”

In Counterpoint’s measure of the smartwatch market in the first half of the year, which went by revenue, Apple held 51.4 percent of the market, followed by Garmin, Samsung and Imho. Apple’s watchOS was the top operating system, followed by Samsung’s wearOS.