Gov. Andrew Cuomo (D., N.Y.), who recently won an Emmy award for doing his job, received the 2020 Edward M. Kennedy Institute Award for Inspired Leadership in a virtual ceremony on Wednesday. “I learned so much from Senator Kennedy,” Cuomo said. “The humanity, the substance, the results, and the touch, the touch, the charisma.”

It is perhaps fitting that Cuomo—aka “The Butcher of Albany”—whose decision to send elderly COVID-19 patients back into nursing homes at the height of the pandemic resulted in numerous deaths, would win an award named for a notorious sex pest who suffered no real consequences after murdering a woman with his car in 1969, and fleeing the crime scene because he was worried about his political career.

The Sea of Division. The Boyfriend Cliff. The Sun On The Other Side. See it all for yourself.

Kennedy is, inexplicably, still regarded as a hero in Democratic circles. Apart from his involvement in the death of Mary Jo Kopechne, he is best known for the perverted hijinks he got into with former senator Chris Dodd (D., Conn.), who co-chaired Joe Biden’s vice presidential selection committee.

GQ magazine offered a colorful recounting of a 1985 incident at a fancy Washington, D.C., restaurant during which Kennedy and Dodd allegedly sexually assaulted a waitress while their dates—”two very young blondes”—were in the bathroom. Kennedy reportedly grabbed the waitress, Carla Gaviglio, and threw her on their table, shattering plates and glasses, before tossing her onto Dodd’s lap and “rubbing his genital area against hers.”

Congrats on the award, Mr. Governor! 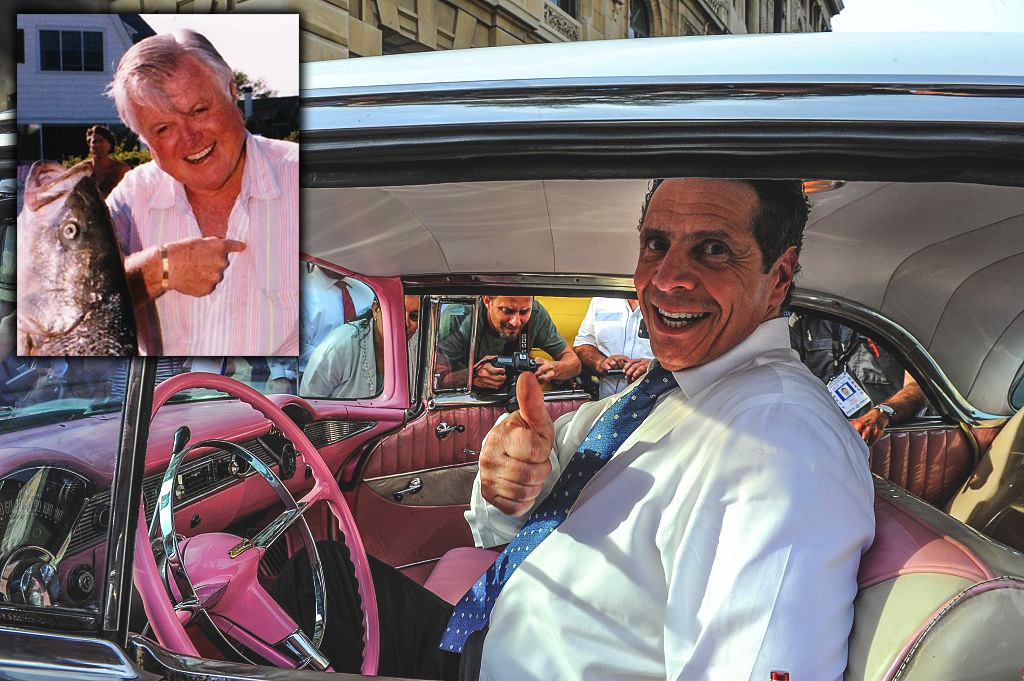