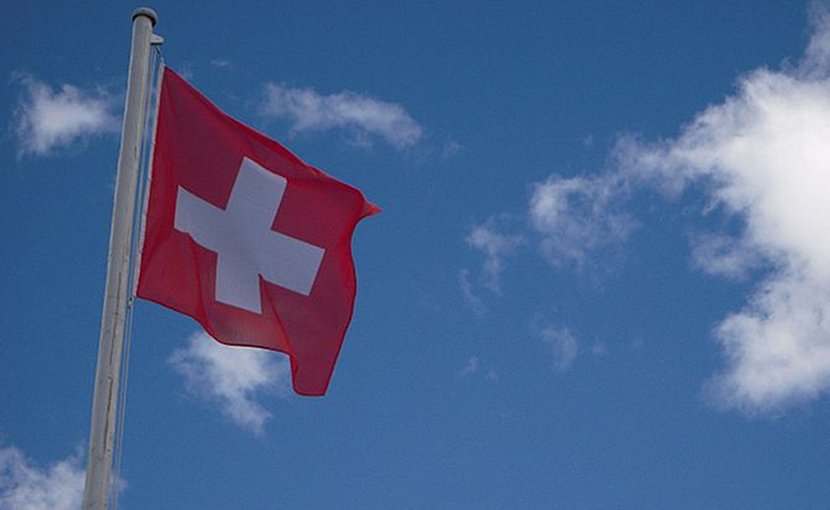 On the last Sunday of November the Swiss citizens once again rejected efforts staged by left-leaning groups and NGOs to chip away at the nation’s long tradition of free enterprise, respect for private property and financial freedom. Two important proposals were brought before the Swiss people in a set of referendums, both targeting private companies and attempting to place unprecedented burdens, threatening their ability to operate freely and profitably.

The first proposal, that received the most international coverage, was the “Responsible Business Initiative” (RBI). It aimed at changing the law so that Switzerland-based businesses could be held liable for human rights and environmental abuses, even if these took place abroad and even if they were committed not just directly by the company, but also by their suppliers or subsidiaries. Leftist, progressive groups, academics, mainstream media and various “experts” and opinion-makers, mounted an extremely aggressive campaign in favor of the proposal, using emotive and populist arguments about “justice” and “global fairness”.

Naturally, the opposition from the private sector was fierce, focusing on the immense costs that the initiative would translate to, as well as the flood of court cases it would trigger. The very idea of being held liable for something another company has done is not only legally obscene, but also practically absurd. As Nestlé’s CEO pointed out, “We buy from 200,000 dairy farmers around the world every day. If this is accepted, we would be answerable for 200,000 companies”. And of course, if such legal costs and burdens seem totally absurd for big corporations, they are a straightforward death sentence for small and mid-sized businesses. One can conceivably imagine the likes of Nestlé mustering the legal forces that would be needed if such a change in the law were to be passed, but smaller companies and family operations would just shut their doors the next day.

Nevertheless, despite the almost comically unrealistic demands of the initiative, it came very close to being passed. A narrow majority of 50.7% of Swiss voters actually supported it, but under Switzerland’s system of direct democracy, proposals need a majority both of votes cast and of cantons to be adopted. It therefore failed, because most of the country’s 23 cantons came out against it. Interestingly, voters from rural areas were against the initiative with striking consistency, in contrast to the urban areas and big cities: Support for the proposal was the strongest in the nation’s metropolitan areas and that schism was apparent even within the cantons.

In the important canton of Zurich for instance, Zurich and Winterthur were in favor of the initiative, covering 40 political zones, vs the more rural 137 zones that opposed it. Nevertheless, when it comes to the total number of votes, the supporters of the initiative achieved a slim 52.83% majority and therefore won all the votes in the canton. So it is clear that the division in Switzerland becomes more visible by the day and it is a division between the believers in collectivism and individualism. As this result showed, those that still value individual liberty won, but the cracks are wide and deep.

The second initiative was a ban on investing in and lending to companies that make weapons and related components. This would have had enormous implications for banks and investors and the move would have blocked billions worth of investments in companies like Lockheed Martin and Northrop Grumman.

The Swiss National Bank (SNB), UBS and Credit Suisse have the biggest exposure and all of them, along with the government and the Swiss Bankers Association, strongly opposed the initiative. In their argumentation against it, they highlighted some obvious points, like the fact that it would weaken the nation’s advantageous position as a business location and it would place harmful restrictions on the investment scope of the SNB itself, but also, and arguably more importantly, on banks, pension funds, and insurance companies, that are already under pressure by the interest rate environment.

Overall, the initiative was very naive, essentially just based on the hope that this change would help “global demilitarization”, while its proponents also failed to mention in their campaign that a lot of the “horrors of war” they were rallying against were already considered in existing legislation. In Switzerland, the arms industry is subject to strict regulations: The manufacture and sale of nuclear, biological and chemical weapons, cluster munitions and landmines are already banned.

As the head of the Federal Department of Economic Affairs, Guy Parmelin, put it: “The initiative would have not led to avoid wars, but to put pressure on pension schemes and the Swiss economy.” Thankfully, a majority of Swiss citizens also recognized that this initiative was factually deficient and instead fueled by mere emotional rhetoric, with 57.45% of them voting against it.

Both results serve to highlight the fact that most Swiss citizens still retain some solid common sense, which is increasingly a rare commodity in the region, but also in the West as a whole. They also show the importance of direct democracy, with all its rules and mechanisms, that ensure big changes happen slowly and after great deliberation and consensus.

Most importantly, we saw here the crucial role of the “Ständemehr” principle, i.e. the idea that a change of the law requires not only the majority of the votes, but that of the cantons too. This becomes essential as the political divide between the cities and the rural areas is increasingly accentuated. It’s a phenomenon that’s been rampant in most Western societies, as populous urban centers try to impose their usually left-leaning beliefs on the rest of the nation, and particularly on those that will actually have to pay for their grand plans and promises.

But the Swiss haven’t stopped at these latest victories: just two days after these votes, another campaign was already launched to gather support for another referendum, this one aimed at preventing any coronavirus vaccines from being made mandatory. The “Swiss Freedom Movement” that is behind this initiative is asking voters for their support to preserve “freedom and integrity” in Switzerland, by enshrining in the Swiss constitution that anyone who refuses to be vaccinated will not suffer any social or professional consequences.

So far, the Swiss government has stated that there will be no nationwide vaccination mandate, but it did hint that some people in some professions could be forced to take the vaccine in order to continue working. The initiative opposes this, but also seeks to put this promise of no future forced vaccination in writing and into the law of the land. Although I’m still convinced that nobody will be vaccinated against their will in Switzerland in the future, they might force people’s consent by simply restricting their freedom of movement or ability to work. Therefore, it will be interesting to see the progress and results in this initiative too, and whether the rural areas, with half of the nation’s population, still value individual liberty, which is the backbone of an enlightened society.

All in all, whatever one may think about any of these issues and whatever political beliefs one may hold, the most important thing that truly stands out from all these developments is that in Switzerland, one gets to voice those opinions directly. Every citizen is asked before any important change in the law is made and the people have the last word; not the government, not the various interest groups and certainly not International organizations or foreign bureaucrats that don’t know the first thing about the nation and its citizens.

Still, the divisions in our “multicultural society” are more visible than ever within the western world, and Switzerland is no different. But it does have a political system in place to protect the smallest minority, which is the individual himself. Let me close with a quotation from Ludwig von Mises, written in the turmoil of his time that bears important similarities to ours:

“The right of self-determination in regard to the question of membership in a state thus means: whenever the inhabitants of a particular territory, whether it be a single village, a whole district, or a series of adjacent districts, make it known, by a freely conducted plebiscite, that they no longer wish to remain united to the state to which they belong at the time, but wish either to form an independent state or to attach themselves to some other state, their wishes are to be respected and complied with. This is the only feasible and effective way of preventing revolutions and civil and international wars.” (Liberalism, p. 109)