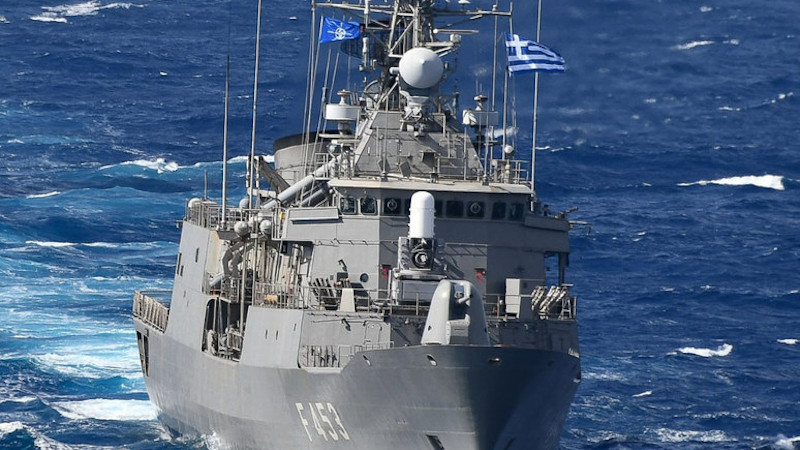 NATO Operation Sea Guardian on Thursday finished its last focused security patrol for 2020. As part of this activity (known as a focused operation), which started on November 24, NATO maritime assets have been helping provide an accurate maritime picture to NATO commanders, enforcing counter-terrorism measures, and working with partners.

During the patrol, Sea Guardian ships interacted with Mediterranean partners, paying port visits to Alexandria, Egypt and Haifa, Israel. On December 7, they trained with the Israeli Navy in the eastern Mediterranean Sea, practicing maritime medical support (search and rescue and medical evacuation), to ensure that health emergencies on board military ships can be addressed quickly if the need arises. This activity helps to build up medical interoperability on the high seas in the Eastern Mediterranean.

Focused operations are carried out by Sea Guardian six times a year and take place in a designated geographic area of the Mediterranean.  During such operations, NATO vessels interact with non-NATO maritime actors, including commercial ships, to assess current trends and share maritime situational awareness.

In total, 11 NATO Allies provided assets to participate in, or support Operation Sea Guardian this year. Aerial support has also been given by the NATO AWACS aircraft. The operation is one of NATO’s main tools for situational awareness about activities in the Mediterranean Sea.

In addition to contributing to security in the Mediterranean region, Sea Guardian offers Allied sailors many opportunities to increase their ability to work together.  During the activity of the European Union’s EUNAVFOR MED Operation Sophia and through the spring of this year, Sea Guardian also contributed to NATO-EU cooperation and coordination on maritime issues at the tactical and operational level through information-sharing and logistics support. Operation Sea Guardian is an essential contribution to NATO’s ability to project stability and security on the Alliance’s southern flank.