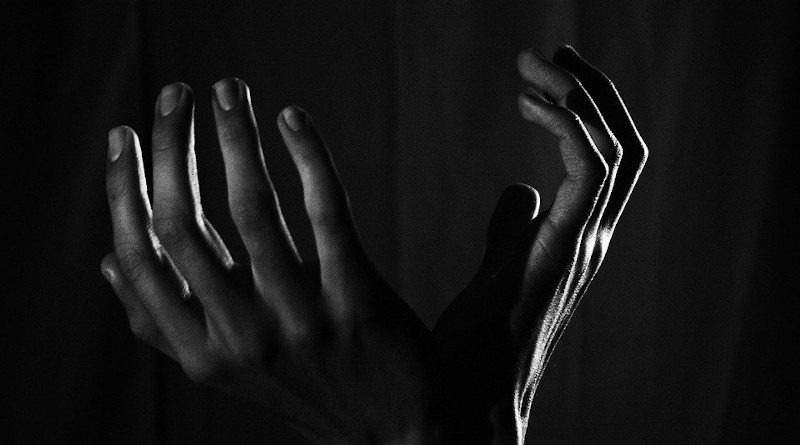 The Black Misleaders give the impression of exercising black empowerment when they are in fact only promoting themselves.

What do black people need most right now? The list is a very long one and includes living wage work, affordable housing, protection from killer police, relief from student loan debt, and the establishment of a publicly run health care system.

If the black political class have their way none of these issues will be addressed in any serious way. Apparently, the members of the Congressional Black Caucus (CBC ) and the National Association for the Advancement of Colored People (NAACP ) are most concerned with human resources issues. They want to make sure that black people are appointed to cabinet level positions in the Biden administration.

It is fine for black people to be part of the revolving door of government that brings insiders to cushy positions in the White House. That is, after all, how the system functions. But it is another thing entirely for the attention of all black people to be focused on whether or not some already prominent and highly paid individuals become the new black faces in high places.

There are some 48 million black people in the United States and nearly all of them have been impacted by the many dislocations created by the COVID-19 pandemic. The ironically named essential workers are in fact the most vulnerable as they must choose between earning a wage to survive or risking exposure to the virus. Then there are people who can’t work at all. They are unemployed and Congress did nothing to extend the additional $600 per week which ran out in July. The public sector suffers too as mass transit systems in New York, Boston, Washington, San Francisco, Chicago and every large city have announced disastrous cuts in service unless they receive emergency funding. The employed and unemployed alike will have a hard time getting to or looking for jobs. Of course, it must always be pointed out that COVID-19 has been far more lethal to black people, with death rates 2.8 times higher than for whites.

The worst and most deadly racial disparities involve law enforcement and the carceral state. It is still true that black people make up half of all those incarcerated in the country and despite being only 13% of the population, are one-third of all thoses killed by the police.

In the face of these crises why is appointment to high office such a priority for the people who claim to represent those who are suffering so badly? The black political class, the misleaders, are just doing what they were created to do. They give the impression of exercising black empowerment when they are in fact only promoting themselves. They will never speak to the myriad of issues that are crushing black life because doing so puts them in the position of biting the hands that feed them.

If Joe Biden were to be as Bernie Sanders called him, the most progressive president since Franklin Roosevelt, there would be no question that the pandemic suffering would end.

If the Democrats lived up to even a little of their reputation as the party representing the needs of working people they would develop an unprecedented program of governmental intervention. They would bail out the states and cities, replace the income of the unemployed, end evictions and foreclosures, and develop a health care system that met the needs of the public.

They don’t even go through the motions of advocating for these and other issues. Instead the black political class go right along with phony outrage about black cabinet appointments.

That is why black people must ask themselves what they would like to see. Kamala Harris cutting ribbons and being sent to represent Biden in countries he doesn’t want to bother visiting won’t put food on anyone’s table.

Black Americans must reach a consensus about their own needs and do so without input from the people who won’t even pretend to put up a fight. Donald Trump’s antics and claims of a fraudulent election are still garnering too much attention. All eyes should be fixed on Biden and not the man who will leave Washington on January 20. The austerity that started with Clinton and moved on with Obama will be passed to Biden and the misleaders will again play their shameful role in a sordid tale if no one speaks out.

The presidency is a powerful office. If he wants to, Biden can make every fatal encounter with police subject to federal instead of local prosecution. He can issue an executive order forgiving student loan debt. Biden can direct the Department of Labor to stop wage theft, including the misclassification of workers as managers which deprives them of overtime pay. The new president can do all of these things without congressional approval and that is what the CBC and NAACP ought to demand but won’t.

A Democratic White House always brings opportunities to those with the right connections. But what of the 48 million other people? Is being rid of Trump all they can expect? In his victory speech Biden said, “The African American community stood up again for me. They always have my back, and I’ll have yours.”

But talk is cheap. Biden can’t promise rich funders that “nothing will fundamentally change” while also taking action that black people desperately need. The needs of the people are diametrically opposed to those of the donor class and their black misleader minions. The people are going to struggle. The question is whether it will be a basic struggle to survive or one which can bring much needed change.