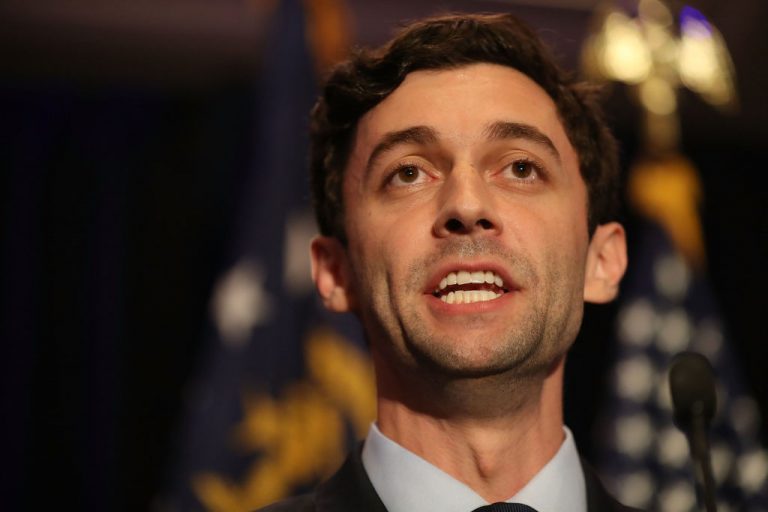 A member of Jon Ossoff’s communications team donated money to a Minneapolis group that bailed out violent criminals and championed the “Defund the Police” movement.

Ossoff campaign deputy press secretary Rhyan Lake in May donated to the Minnesota Freedom Fund (MFF), which posts bail for violent criminals and gained national prominence during riots following the death of George Floyd. The nonprofit pledged to “support those protesting George Floyd’s murder and generations of police violence”—it spent funds to bail out individuals charged with crimes including sexual assault and murder, and at least one who was accused of attempted murder of a police officer.

In addition to Lake, Hollywood celebrities, activists, and politicians including Vice President-elect Kamala Harris have urged people to donate to the MFF, which eventually received tens of millions of dollars. The group’s board president Greg Lewin has defended MFF bailing out people arrested for violent offenses because “the point is the system we are fighting.”

“A lot of people are saying ‘F the police,'” Lewin said. “Those same people, quite frankly, should be thinking ‘F the courts,’ ‘F the jail’ because that is part of the same cycle.”

Lake also retweeted Rep. Alexandria Ocasio-Cortez (D., N.Y.) in June after the congresswoman tweeted in defense of the “Defund the Police” movement, saying the goal of the movement was to “organize support and transform public opinion,” not appease “DC insiders.”

Ossoff, who is running to unseat Sen. David Perdue (R., Ga.) has said that he supports “reforming and demilitarizing policing” but that “the answer is not to defund police.”

The Ossoff campaign did not respond to a request for comment. 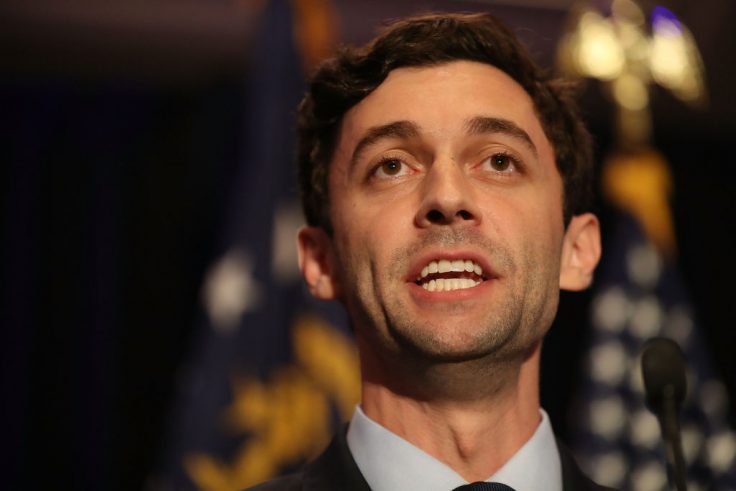