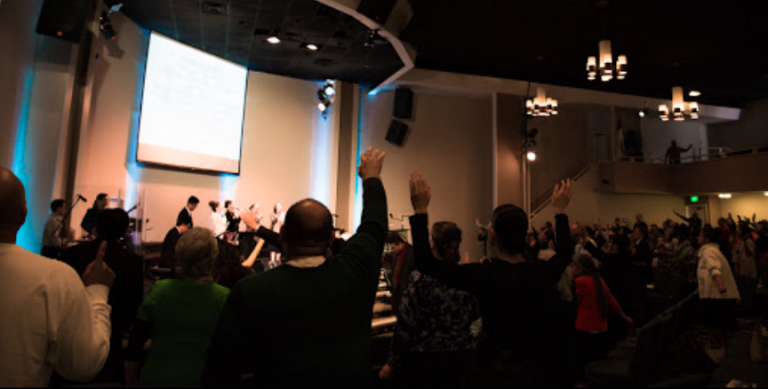 Strict lockdowns on religious services are on life support after a federal appeals court ruled in favor of a California church challenging indoor-worship bans.

The Ninth Circuit Court of Appeals awarded the South Bay United Pentecostal Church relief against the state’s worship restrictions. The church is one of several that have taken California governor Gavin Newsom (D.) to court over coronavirus lockdowns. The decision comes just days after the Supreme Court granted relief to a Pasadena church.

“The guidance from the Supreme Court makes it clear that the restrictions in California are unconstitutional. It’s just a matter of time before they’re struck down,” Paul Jonna, special counsel to the Thomas More Society, which worked on the case, told the Washington Free Beacon in a phone interview.

The lawsuits successfully argued that Newsom unfairly targeted religious services while openly welcoming secular indoor gatherings and large outdoor protests. The church also criticized Newsom for attending a dinner at a high-end restaurant in Napa Valley while he was urging Californians to make sacrifices to combat the spread of the virus.

Newsom did not respond to a request for comment.

California is not the only state facing legal backlash for targeting churches. In November, the Supreme Court granted relief to Orthodox Jewish and Catholic communities that accused New York governor Andrew Cuomo (D.) of discriminating against believers and violating the First Amendment.

“It is time—past time—to make plain that, while the pandemic poses many grave challenges, there is no world in which the Constitution tolerates color-coded executive edicts that reopen liquor stores and bike shops but shutter churches, synagogues, and mosques,” Justice Neil Gorsuch wrote.

“It’s clear that California is not going to treat churches correctly until they’re forced to by the Supreme Court,” Jonna said. “The writing’s on the wall.” 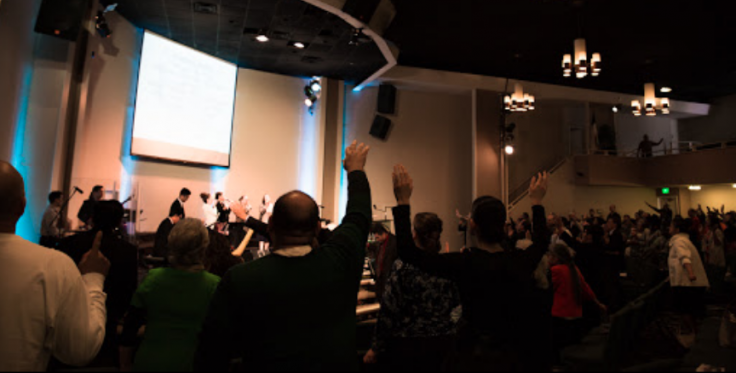