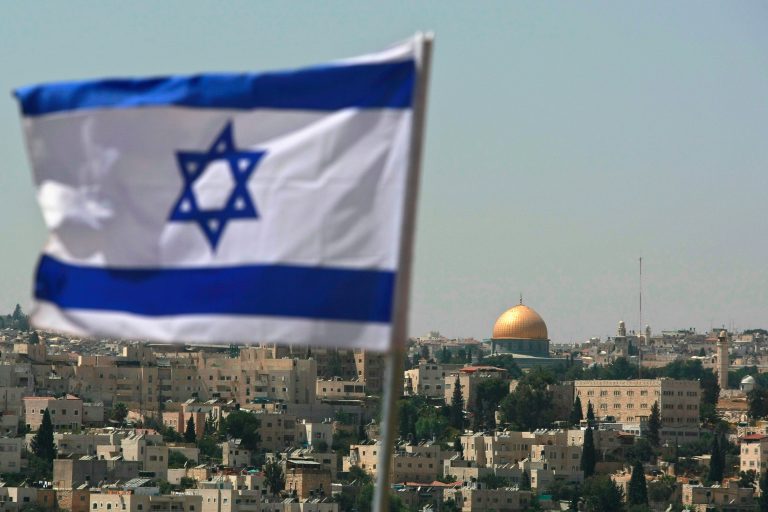 The anti-Israel movement is capitalizing on anti-police sentiment to expand its boycott, divestment, and sanctions campaign against the state of Israel.

Activists—including university professors—are arguing that the “anti-Black” sentiments in the American policing system stem from lessons learned in police officer exchange programs with Israel. Such activists claim that the only way to stop the alleged “militarization” of American law enforcement is for the country to divest entirely from the state of Israel.

The U.S.-Israel police exchange program was launched to address the counterterrorism needs of local law enforcement in both countries following the September 11 attacks. More than 200 U.S. federal, state, and local officers have traveled to Israel to discuss effective counterterrorism techniques. Contrary to activists’ claims, the program does not have a “field training” component nor does it teach officers how to use physical restraints.

In 2018, the Jewish Voice for Peace group founded the “End the Deadly Exchange” campaign, which aims to end international police conferences between the United States and Israel. The group claims that the exchange programs promote “worst practices” that “are shared to promote and extend discriminatory and repressive policing practices that already exist in both countries.” Following the death of George Floyd in Minneapolis at the hands of the police, the “Deadly Exchange” campaign has gained traction, particularly on college campuses.

Steven Pomerantz, director of the Homeland Security Program at the Jewish policy think tank JINSA and former assistant director of the FBI, told the Washington Free Beacon the “Deadly Exchange” campaign is gaining momentum because of a burgeoning alliance between anti-Israel and anti-racist organizers. “[Jewish Voice for Peace] sees this opportunity to marry these two hot issues—Israel and alleged police brutality—and they have done that,” Pomerantz said. “They’re growing with allies in the Black Lives Matter movement and certainly on college campuses … where law enforcement is unpopular.”

At Tufts University in November, student activists crafted a first-of-its-kind ballot measure demanding that “the Tufts administration prohibit [campus police] officers from attending military-led and/or similar international trips in the future, refine the vetting process to prevent prior attendees from being hired, and apologize for sending [Kevin Maguire], the former Tufts police chief, to a militarized training trip.” A similar resolution was passed by the city council of Durham, N.C., to “prevent the militarization” of the police.

Professors and faculty members at Tufts are also in favor of the ballot initiative and penned a letter to the university president applauding the Students for Justice in Palestine group—which kickstarted the on-campus campaign—for “breaking down barriers.” Three professors have played an outsized role in crafting the anti-Israel narrative on Tufts’s campus.

Amahl Bishara, the chair of the anthropology department, has been outspoken about ending the alleged “militarization” of the Tufts University Police Department. In 2018, Bishara condemned the university for sending officers to the Anti-Defamation League’s National Counter-Terrorism Seminar in Israel, saying that the “adoption of Israeli approaches to security would endanger … students, staff, and faculty.” And in a recent workshop organized by the Boston Socialist Unity Project, she argued that only through divestment from Israel can American police departments become places of “intersectional, anti-racist activism.”

Greg Thomas, a Black studies professor, has likewise drawn a link between supposed Israeli “militarization” and the anti-police narrative. Thomas has written that “there is a radical kinship between Palestinians and Black Americans” because both have lived in “political captivity.” The professor has also propped up the founder of the Black Panther Party, Huey P. Newton, who claimed that “Israel was created by Western imperialism and is maintained by Western firepower.”

A third professor, Thomas Abowd, teaches a class called “Colonizing Palestine” that includes lectures that show bloodied “Palestinian kids under the occupation.” Abowd was previously relieved of his teaching duties at Wayne State University in Michigan and proceeded to blame “money from Zionist community members and alumni” for his departure. Tufts has said it does not endorse the beliefs Abowd advocates in his courses.

Despite the pushback from faculty and students, a university spokesman told the Washington Free Beacon the school does not agree that its police department is “militarized” nor does it plan to apologize for sending officers on a sponsored trip to Israel.

“We strongly disagree with any characterization that the Tufts University Police Department is ‘militarized,'” the spokesman said. “[The department’s] trip to Israel … was not a military training program, nor was it intended to serve as an endorsement of any particular policy or policing strategy.” 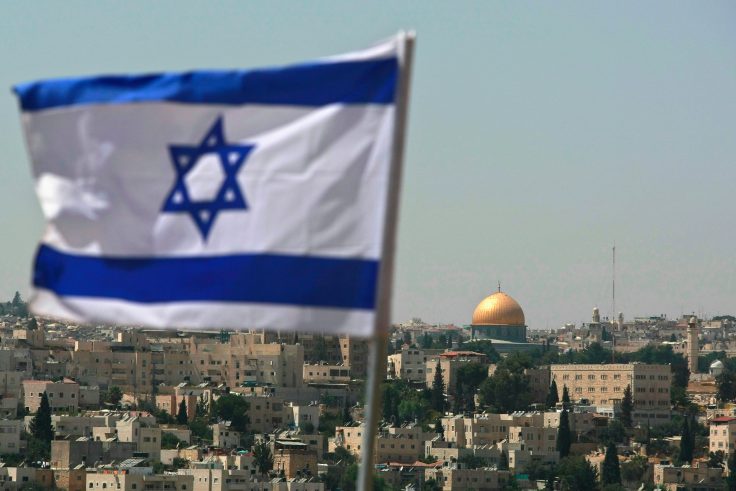