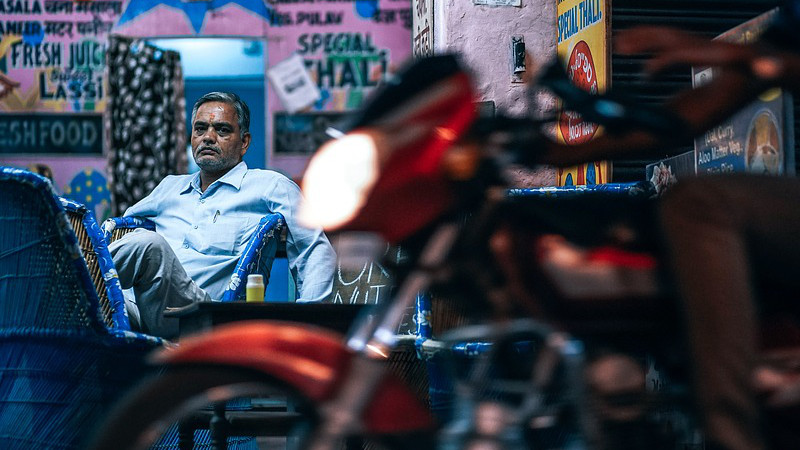 The Covid-19 pandemic has had a devastating effect on the global economy. All major economies have contracted steeply with slow signs of recovery. India, a G20 economy was not in a good shape prior to the pandemic, and as the virus has expanded, it has brought the economy to a standstill.

Key sectors that contribute to a larger portion of India’s GDP were already facing a crisis when the virus hit. Micro, Small and Medium enterprises (SMEs), Tourism and Hospitality, Automobile, Civil Aviation, Real Estate and Banking services were among the worst hit sectors and require government intervention. These sectors generate a large number of employment.

The unprecedented lockdown forced the firms to cut down on manpower and operational costs resulting in massive job losses across industries. A report by the Centre for Monitoring Indian Economy points towards 21 million salaried employees losing their job by the end of August. The crisis further deepened due to decrease in consumer spending which led to a fall in demand and contraction of the economy. The National Statistical Office valued the contraction in Q1 at 23.9% of the Gross Domestic Product.

This sector came to a standstill when the lockdown was announced and is on a slow path to recovery. Maruti Suzuki, a major player in the automobile market had to cut its production up to 98% due to lockdown restrictions. The uncertainty surrounding the pandemic meant fewer customers placing orders and thus affecting cash inflows.

The decrease in sales meant a decrease in production which invariably led to job losses as workers could not be fruitfully engaged. Harbhajan Singh, chairman of Ease of Doing Business, Haryana estimated the numbers to be as high as 20-30 lakhs. Although the auto sector has showed signs of improvement in the festival season, consumers are still cautious on market spending owing to the pandemic.

This sector is an employment multiplier industry. It was the first to be affected and will be the last to recover from COVID-19. This is due to the fact that people have stopped leisure travel and are only traveling when it is necessary.

Lesser tourist movement (international and domestic) has a direct impact on income and job losses. A KPMG report points towards 38 million job losses in this sector with impact both on white and blue collar jobs. States such as Uttarakhand and Himachal Pradesh have now opened for domestic tourism but the footfall is relatively low as compared to previous seasons.

The banking sector will face long term impacts of the virus induced lockdown. Banks play a significant role in capital formation and employment generation. They are a direct stakeholder in the GDP growth of a nation.

Indian banks were already struggling with Bad Loans and Non Performing Assets. The lockdown further stressed the banking industry with an additional debt of 15.5 lakh crore. The moratorium scheme announced by the government has increased the risk of bad loans and NPA’s as the borrowers might not be in a position to repay the loans.

According to a report by India Ratings, bad loans of the top 5 private banks may double (5%) in the last financial year. This is due to poor loan offtake and moratorium driven contraction in net interest margins.

MSME is the second largest employer in India and provides employment to 110 million individuals. Its contribution to GDP was 29% in the previous financial year.

The pandemic has hit this sector causing an impact of about 20 to 50% in earnings. Among the major problems is the shortage of liquidity in micro and small firms. The decrease in production, interstate lockdown and disruption in supply chain led to a complete shut down. Massive layoffs paved way for the migrant worker crisis. The MSME sector requires government support to start an upward trajectory.

The pandemic has affected the best of companies that were far from vulnerable to such changes. As the economy is slowly reopening and moving towards the new normal, the government needs to undertake a holistic approach to generate demands as the present crisis is a demand-driven crisis.

2.  In a demand driven economy, increase in consumer spending leads to an increase in production creating more employment opportunities.

3. It should introduce tax cuts to increase the demand. Tax cuts can be introduced in multiple sectors in the form of slashing GST rates.

4. Another option can be decreasing the interest rates on retail loans to increase liquidity.

5. In the Tourism and Hospitality sector regaining the trust of tourists should be the priority.

6. Collateral free loans and reduction in GST rates should follow.

7. In the Banking sector, recapitalization of public banks is required due to their mounting NPA’s.

8. Extending the moratorium period for borrowers so as to attain liquidity.

9. The focus should be creating awareness in the MSME sector about utilizing the government schemes. The government should implement tax cuts, wave the fines in the delay of filing returns, and subsidies in locally sourced raw materials should be provided.

*Shahnawaz Mughal is an Independent Researcher. He has completed his Master in International Area Studies from Jamia Millia Islamia, New Delhi. Previously he interned with Centre for Land Warfare Studies. His research area is Defence & Strategic Studies. He also has a keen interest in Kautilyan Studies. He can be reached at imshahnawazmughal@gmail.com