Listen to this article
The United Kingdom announced it had agreed an interim trade deal with Canada on Saturday, giving itself another buffer for post-Brexit economic dealings in 2021 — just as it continues to push for a deal with the United States and its post-Brexit future looks uncertain. 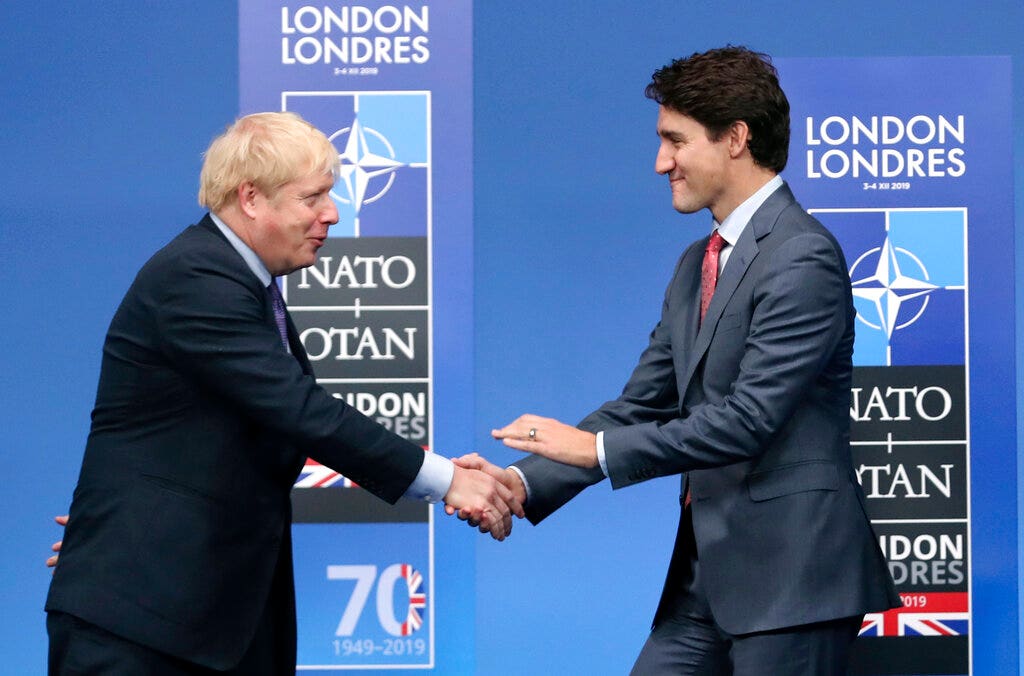