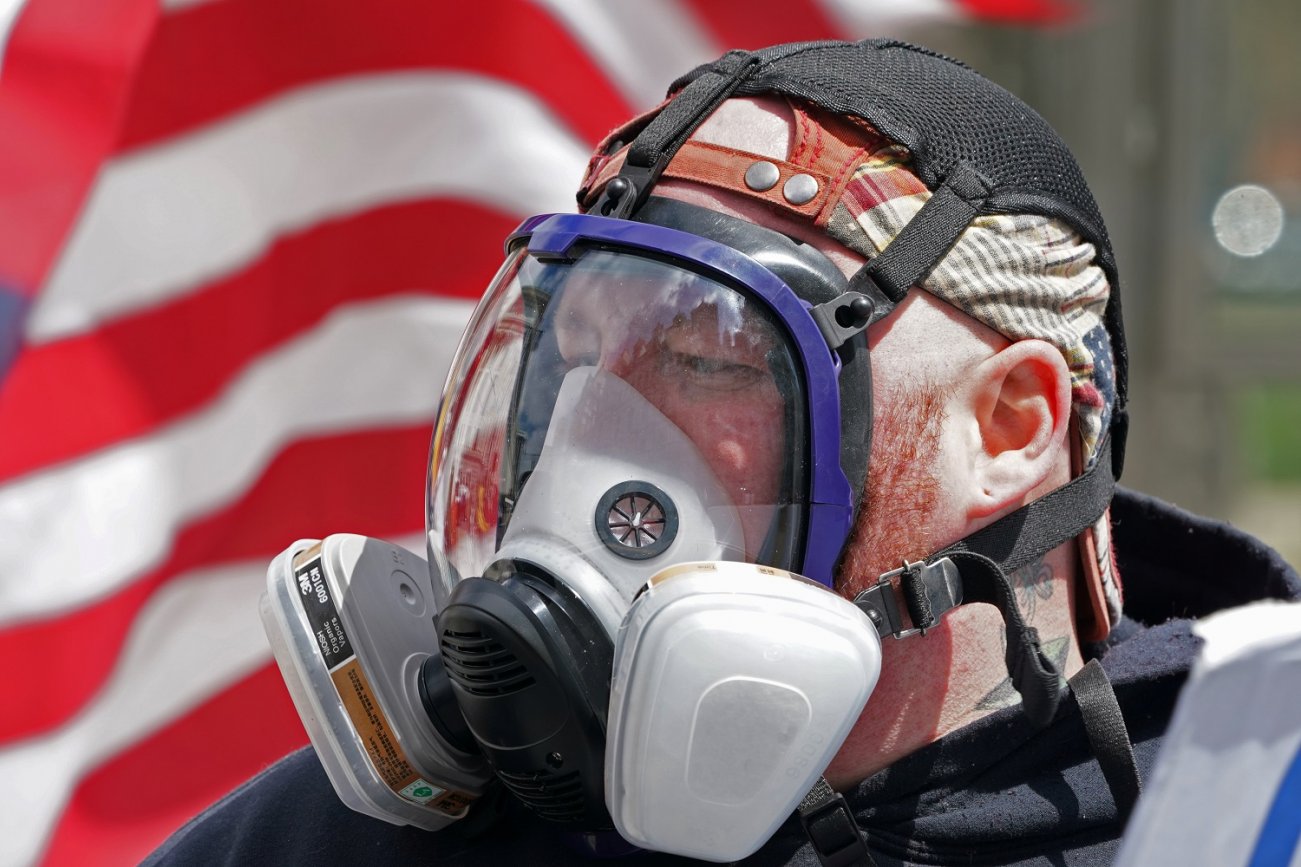 Dr. Scott Gottlieb, the former commissioner of the U.S. Food and Drug Administration, has asserted that schools should be the “last thing” to shut down as more restrictions are rolled out nationwide to limit the spread of the novel coronavirus.

“We should be trying to curtail whatever activities we know are sources of community spread long before we close schools,” he said in an interview on CNBC on Friday. “So, some of these jurisdictions, including New York City, have it backwards where they close the schools and leave other things open where the spread is occurring.”

The mayor had announced that the city would close its schools if the coronavirus test positivity rate ever hit 3 percent over a seven-day rolling average. That figure was reached on Wednesday.

Critics of the plan, however, wondered why restaurants with indoor dining and fitness centers—which medical experts often say are at high risk for spreading the contagion—are still allowed to operate.

Gottlieb, who worked at the FDA under President Donald Trump and former President George W. Bush, contended that there should be a more targeted public-health approach that can better distinguish between lower risk and higher risk activities.

“High schools are a bigger risk. There’s more spread in the high schools. They are a source of community spread because the older kids tend to get the virus more readily and they can spread it,” he said. “But we should do everything possible to preserve schools, and especially elementary schools where the educational opportunity of being in the classroom and the socialization is more important.”

Gottlieb later added: “If they had better control over their spread and were taking more stringent measures in other venues, they probably could keep the schools open longer. That should be the last thing we close—especially elementary schools.”

He noted that some countries in Europe, such as Germany and France, were able to successfully utilize partial lockdowns to mitigate rising cases as schools remained open.