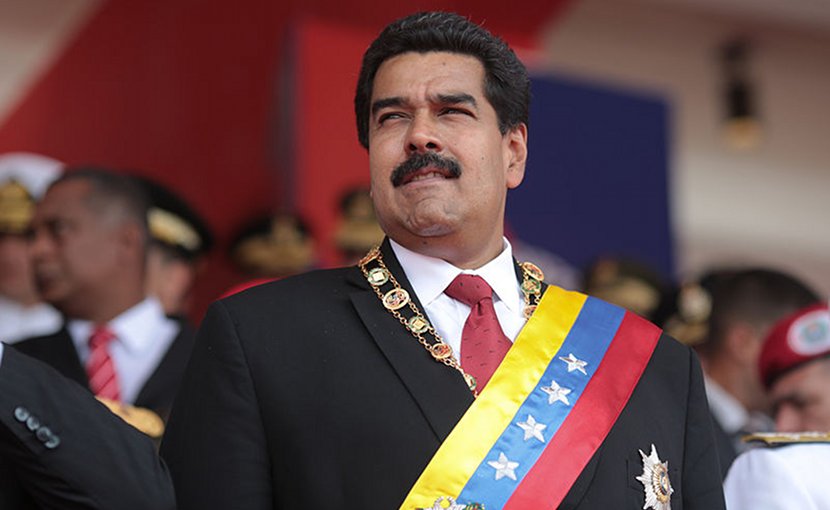 In June, Joe Biden—who will be the U.S. president in January 2021—sent out a tweet that described Venezuela’s President Nicolás Maduro—and others—as “thugs and dictators.” Maduro won two elections to hold his post—in 2013 and 2018. In 2018, Maduro won 67.8 percent of the vote, losing a third of the votes to Henri Falcón and Javier Bertucci, two figures of the opposition. The turnout for that election was sabotaged by an opposition that had—at that time—followed the instructions from Washington, D.C., to delegitimize the Venezuelan political process. The U.S. has promoted a coup d’état in the name of democracy rather than acknowledge that their allies simply have not built up the capacity to win the presidency at the ballot box.

The United States—under Republican and Democratic administrations—has tried to use anti-democratic means to overthrow the governments in Venezuela since the election victory of Hugo Chávez in 1998. In January 2019, Idriss Jazairy, the UN special rapporteur on the impact of sanctions, said that he was “concerned to hear reports that these sanctions are aimed at changing the government of Venezuela”; this, Ambassador Jazairy said, “is in violation of all norms of international law.” None of this seems to matter to Biden, whose loose language echoes Trump’s worse phrase—“shithole countries.”

The UN has called for all sanctions to be rescinded during this crisis. These sanctions, the UN has said, “are in fact killing people and depriving them of fundamental rights, including the rights to health, to food and to life itself.”

There is every indication that a Biden administration will maintain the punitive sanctions against Venezuela, suffocating the country during the pandemic. President Maduro—on the other hand—went on television to congratulate Biden, and then said that his government hopes to “resume decent, sincere, direct channels of dialogue” with a Biden administration. It might be a good idea for Biden to take Maduro up on his offer and hold talks to cease the U.S. policy to overthrow the government in Venezuela. It’s the only decent thing to do.