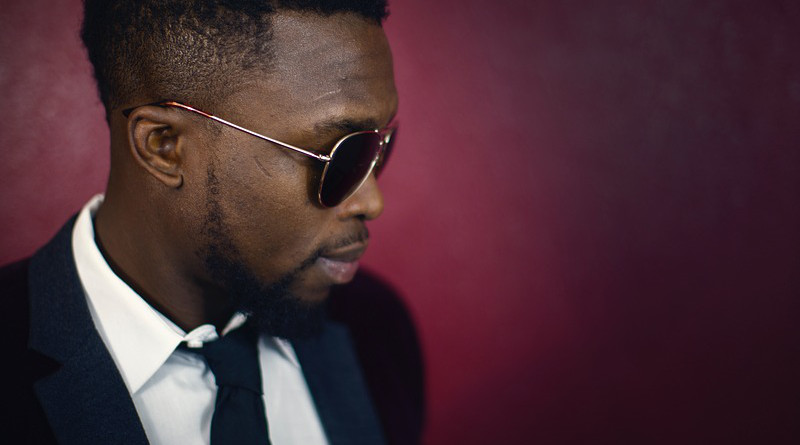 Most people closing in on a high school or college degree, and even those casting their career fates without a diploma, at some point take an interest assessment to help determine how their interests relate to different jobs. According to the U.S. Department of Labor, The Occupational Information Network’s (O*NET) My Next Move website, which hosts the Interest Profiler, averages over 1 million site visits per month.

And now it can be told – a report by a University of Houston researcher reveals that your interest in an occupation does not matter as much as you might think when it comes to job satisfaction.

“Our main finding was that interest fit significantly predicts satisfaction, but it’s not as strong of a relation as people expect,” reports Kevin Hoff, assistant professor of industrial-organizational psychology, in the Journal of Vocational Behavior. “Other things that lead to satisfaction include the organization you work for, your supervisor, colleagues and pay.”

For those forging a career, the takeaway seems hopeful.

“To be satisfied with a job, you don’t have to worry too much about finding a perfect fit for your interests because we know other things matter, too. As long as it’s something you don’t hate doing, you may find yourself very satisfied if you have a good supervisor, like your coworkers, and are treated fairly by your organization,” said Hoff.

To reach these conclusions, Hoff and team systematically reviewed data from 65 years of research conducted between 1949 and 2016 on the link between interest fit and job satisfaction. They examined 105 studies with 39,602 participants.

The research also indicates that the relationship between interest fit and job performance is more critical than the link to satisfaction.

“Being interested in your work seems more important for job performance and the downstream consequences of performing well, like raises or promotions,” said Hoff.

The use of vocational interests to predict job satisfaction dates to the 1940’s when interest assessments were first described as a tool to help people discover satisfying work.

“In popular career guidance literature, it is widely assumed that interest fit is important for job satisfaction. Our results show that people who are more interested in their jobs tend to be slightly more satisfied, but interest assessments are more useful for guiding people towards jobs in which they will perform better and make more money” reports Hoff.