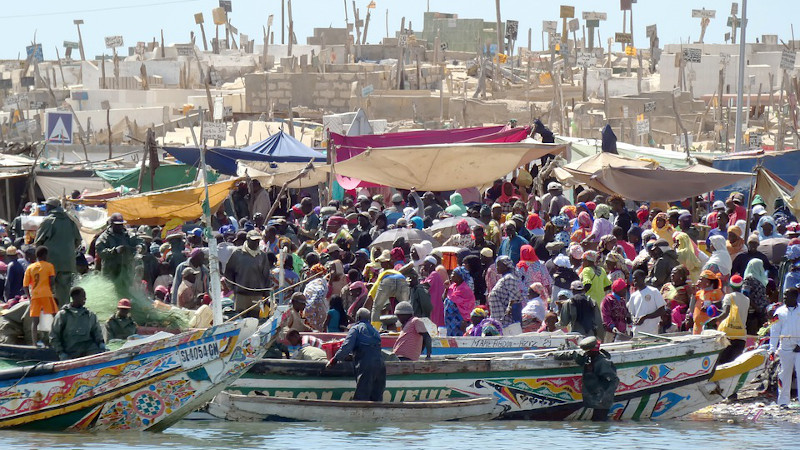 Members of the European Parliament (MEPs) gave their consent to concluding a renewed protocol offering opportunities to French, Spanish and Portuguese fishermen.

The text was approved with 524 votes in favour, 47 against and 115 abstentions.

Negotiations for a new five-year protocol began on 19 July 2019, and the agreed Sustainable Fisheries Partnership has applied provisionally since it was signed on 18 November 2019.

The annual EU financial contribution is €1.7 million, of which €800.000 represents a payment to access Senegal’s waters. The remaining €900.000 will provide sectoral support to implement Senegal’s fisheries policy. This will go towards improving fisheries control, developing fisheries research and data collection, and providing health certification for fisheries products.

MEPs also adopted an accompanying resolution (583 votes in favour, 43 against and 60 abstentions), which recommends several priorities for sectoral support. These priorities include modernising fisheries control by updating satellite tracking of fishing vessels and using electronic logbooks, supporting Senegal’s fight against illegal fishing by monitoring vessels in the port of Dakar more rigorously, and developing scientific capacity and data collection.

The first ever EU bilateral fisheries agreements was signed with Senegal, in 1979. It was a mixed agreement, implemented until 2006 using a series of protocols that gave EU vessels access to a wide range of fisheries resources. In 2014, it was reshaped into a tuna agreement with a demersal component (black hake), concluded for five years.