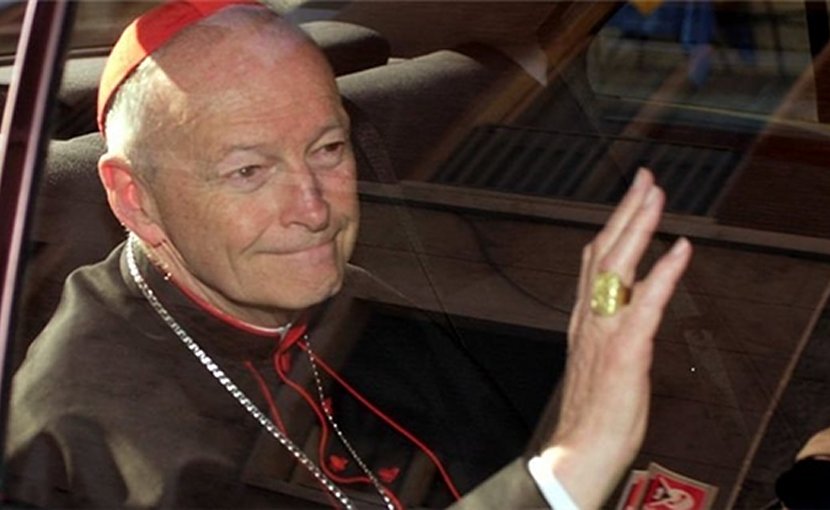 Having read the 449-page report by the Holy See on former Cardinal Theodore McCarrick, and having completed a manuscript on the subject of clergy sexual abuse (it is scheduled to be published later next year), I am in a position to assess its findings. That will be done soon.

My immediate interest is in assessing the Report’s critics. They are a mixed bag. Some are reasonable, others are not.

One person mentioned in the Report has contacted me providing evidence that he was misrepresented. How many other factual errors there are in the document, I cannot say. Clearly there are some parts where the conclusions drawn are not convincing.

The priestly sexual abuse scandal has understandably angered Catholics. That, however, is no excuse for inflammatory rhetoric about the Report.

Calling it a “whitewash,” which is what Michael Brendan Dougherty of National Review did, is simply ignorant: it is the most authoritative account to date we have on what happened. On the left, the Daily Beast ran a piece by Barbara Latza Nadeau calling McCarrick a “pedophile.” Wrong. He was a homosexual predator.

Elizabeth Bruening, a columnist at the New York Times, says that “The Catholic Sex Abuse Crisis Is Far From Over.” If she knew better, and actually examined the data, she would know that it is long over. The heydey of the scandal was 1965-1985.

Lots of critics think that the real problem lay in “clericalism,” suggesting that more lay involvement is the answer. They should read the Report about the mother and father who saw their sons being stroked by McCarrick right in front of them, yet only one parent, the mother, found it objectionable. Lay people are just as prone to lacking street smarts as bishops, and it is fatuous to pretend otherwise.

Then we have Austen Ivereigh, Pope Francis’ Defender-in-Chief in the U.K., saying that Saint John Paul II’s name should be taken off high schools because he promoted McCarrick. This is the same sage who just last year questioned whether Jesus had “homosexual tendencies.” If he thinks he has laid a glove on JPII, he is living in la-la-land.

It would be a mistake to dismiss all critics of the McCarrick Report. Just be careful not to swallow the moonshine of the belligerent ones, and be especially on guard about those who harbor an agenda.

The article Critics Of McCarrick Report Are A Mixed Bag – OpEd appeared first on Eurasia Review.