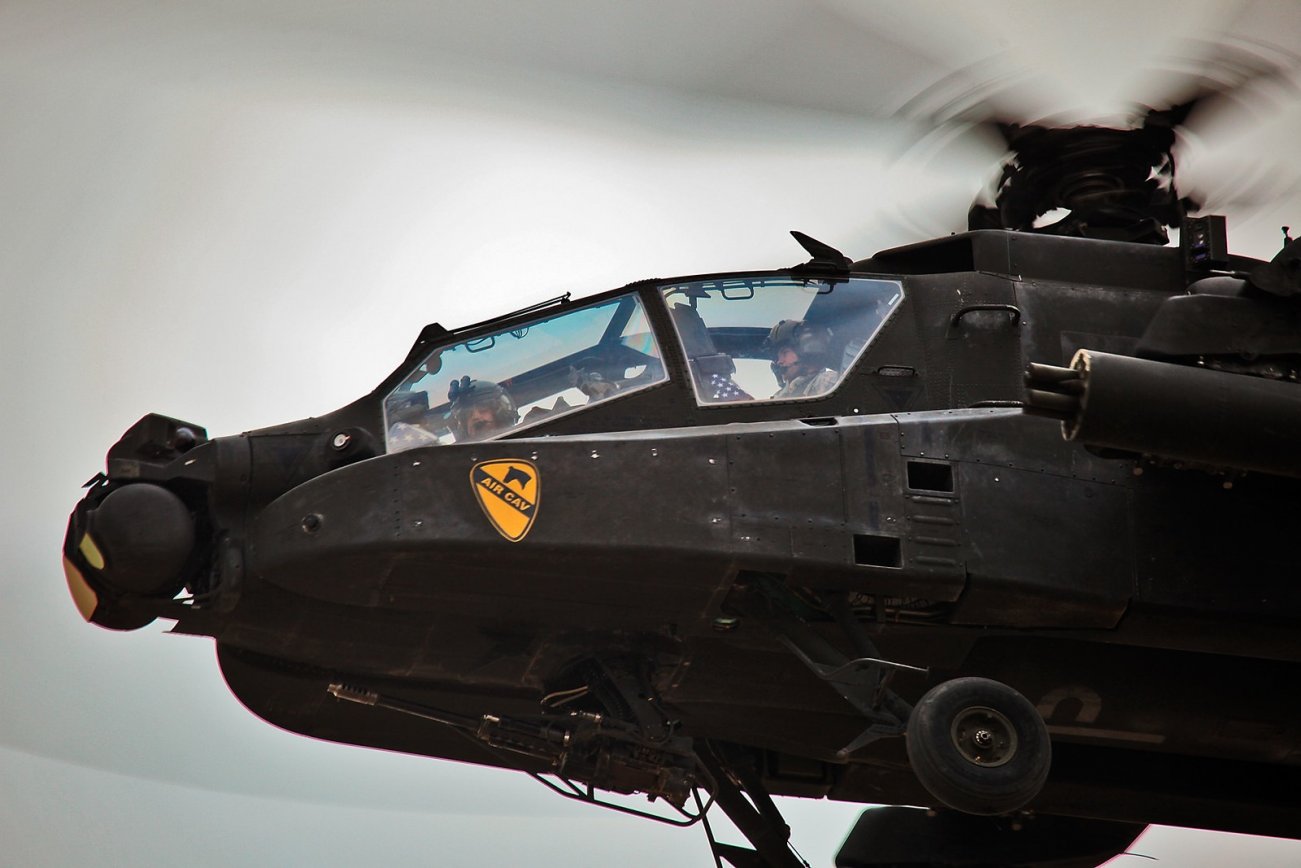 The military utility of balloon-type devices is again gaining traction.

When thinking about the military applicability of lighter-than-air balloons, perhaps one of the first craft that comes to mind is the Zeppelin airship of inter-war infamy.

Hopes were high for the German-invented Zeppelin. They were just slightly slower than fixed-wing biplanes of the era and could carry a considerably higher bomb load. A number of sorties were flown by Imperial Germany against targets in England, and, though they were not always militarily successful, were nonetheless a strong psychological blow to the British civilian population. Ultimately the Zeppelins fell out of favor following the Hindenburg disaster, and due to airplane aeronautical advances that eliminated any advantages Zeppelin’s had previously enjoyed.

During World War II, Imperial Japan resurrected the idea of militarizing balloons in a wildly ambitious, though ultimately unsuccessful attempt to hit the American homeland. By riding an eastward-blowing jet stream, large balloons of rubberized silk and equipped with small incendiary bombs were carried from Japan across the Pacific with the hopes of causing wildfires, killing Americans, and wreaking havoc. When compared to what their inventors hoped these fire balloons would accomplish, these balloons were also ultimately unsuccessful.

But the military utility of balloon-type devices is again gaining traction.

Balloons or other similar platforms “could carry all manner of technologies to include communications; imaging; assured positioning, navigation and timing; and other critical Army capabilities.” But it wouldn’t be just balloons carrying out these missions either. “Potential platforms include balloons, solar aircraft, and airships that could surge mission support, augment existing capabilities globally . . . to meet current and emerging needs of the warfighter.”

The U.S. Army Space and Missile Defense Command identified six potential reasons why these kinds of aircraft could be beneficial. One of the primary uses that an air balloon-like platform would offer is the speed with which it could be deployed. Grunts on the ground would in theory be able to quickly launch a communications balloon for better connectivity.

In the case of a balloon, endurance could be prodigious—staying airborne for weeks or perhaps even months wouldn’t be totally outside the realm of reality. And, these kinds of sky-high systems would be affordable and survivable. The Army stated that balloons, in particular, could benefit from their high-altitude flight profile. “Stratospheric flight/low-radar cross-section makes high altitude difficult to target, but when targeted, adversaries’ targeting costs favor the Army.”

It’s not just the U.S. Army that is looking into balloons either. Private companies have used balloons for communications in the past. Google used solar-powered balloons in Puerto Rico to provide internet connectivity in the aftermath of Hurricane Maria. Perhaps the Army’s idea isn’t that far-fetched.

Caleb Larson is a defense writer with the National Interest. He holds a Master of Public Policy and covers U.S. and Russian security, European defense issues, and German politics and culture.